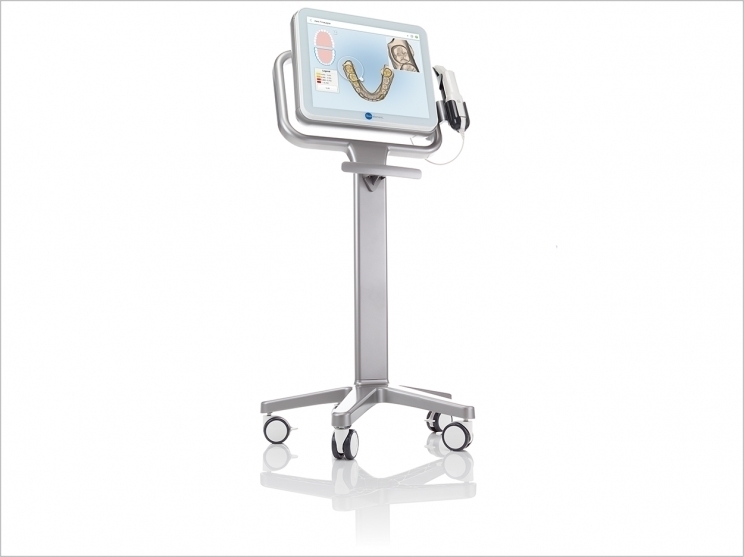 Straumann has decided not to explore a potential scanner collaboration with Align Technology that was discussed in connection with the patent settlement agreement announced by the two companies in March. As a result, Straumann will pay Align an additional $16 million in lieu of the development and distribution agreement.

The settlement ended longstanding patent disputes in the United States, United Kingdom, and Brazil including those involving ClearCorrect, a Straumann subsidiary. As part of the settlement, the companies signed a nonbinding letter of intent for a five-year global development and distribution agreement where Straumann would distribute 5,000 iTero Element scanners that would be fully integrated into the Straumann/Dental Wings CARES/DWOS workflow.

The parties also considered exploring the possibility of offering existing iTero users access to Straumann’s prosthetic and surgical planning workflows. Straumann committed to paying Align an additional $16 million if the companies failed to enter the potential development and distribution agreement.

Straumann Launches Implant System With a Chance to Win a Lion 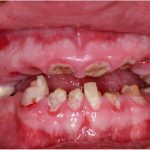 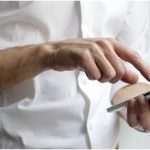 Next post The Power of Patient Video Testimonials
0 Shares