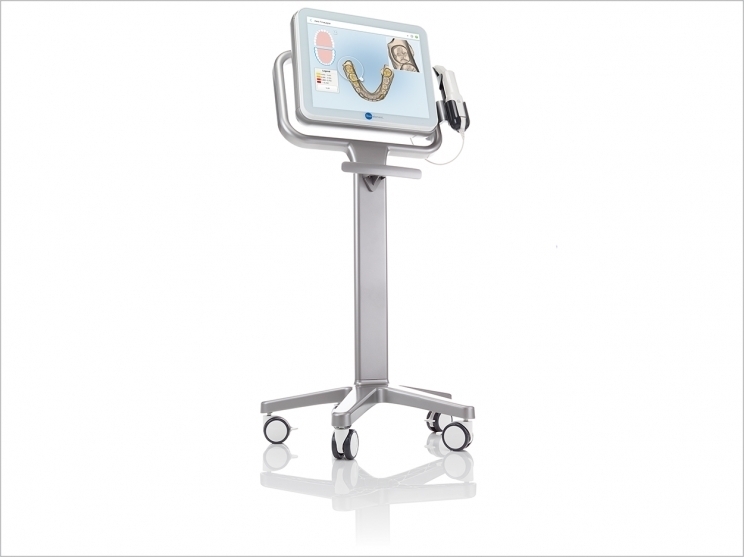 Align Technology and Straumann Group have reached an agreement to settle all currently outstanding patent disputes in the United States, the United Kingdom, and Brazil, including those involving ClearCorrect, a subsidiary of Straumann Group. Under the terms of the settlement, Straumann will pay Align $35 million.

“We are very pleased that ClearCorrect has finally been able to settle its dispute and can look forward to growing its international clear-aligner business,” said Dr. Andreas Meier, general counsel of the Straumann Group. The litigation began before the Straumann Group acquired ClearCorrect, and the settlement amount is largely provisioned for in the acquisition agreement.

Align and Straumann also signed a non-binding letter of intent for a five-year global development and distribution agreement. Straumann will distribute 5,000 iTero Element scanners that will be fully integrated into the Straumann/Dental Wings CARES/DWOS workflow. Each device also will offer access to the Straumann CARES digital workflow, Straumann’s CoDiagnostix guided implant surgery, and ClearCorrect, in addition to the Invisalign workflow. The parties are considering offering existing iTero users access to Straumann’s prosthetic and surgical planning workflows as well.

“This agreement brings an end to a series of patent disputes and allows both Align and Straumann to avoid the expense, uncertainty, and distraction of continued litigation,” said Roger George, Align Technology senior vice president and general counsel. “We can now turn our attention to the potential of an exciting new channel for iTero scanners and a digital integration partner in Straumann, recognized as a world leader in digital dentistry.”

Focus On: Technology Choices for a New Practice 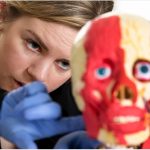 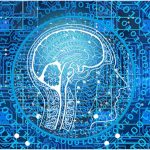 Next post Artificial Intelligence: The Future of Dentistry
0 Shares