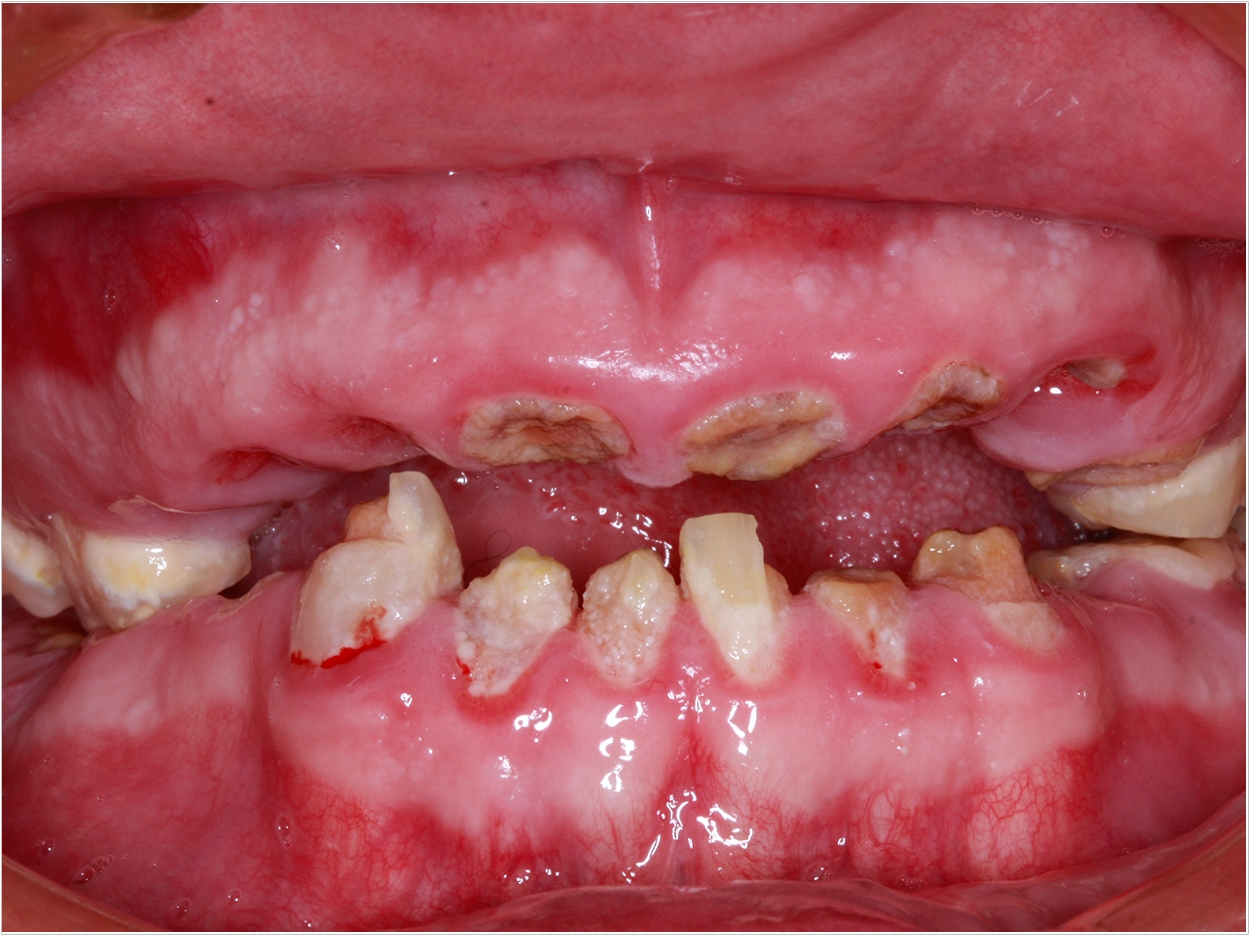 Researchers at Queen’s University Belfast have found that poor oral health is linked to a 75% increase in liver cancer risk. Their study analyzed a cohort of 469,000 people in the United Kingdom and investigated the association between oral conditions and the risk of a number of gastrointestinal cancers, including liver, colon, rectum, and pancreatic cancer.

The researchers applied models to estimate the relationship between cancer risk and self-reported oral health conditions such as painful or bleeding gums, mouth ulcers, and loose teeth. While no significant associations were observed between most gastrointestinal cancers and poor oral health, the researchers found a substantial link for hepatobiliary cancer.

“Poor oral health has been associated with the risk of several chronic diseases such as heart disease, stroke, and diabetes,” said Dr. Haydée WT Jordão of the Centre of Public Health at the university and lead author. “However, there is inconsistent evidence on the association between poor oral health and specific types of gastrointestinal cancers, which is what our research aimed to examine.”

Of the 469,628 participants, 4,069 developed gastrointestinal cancer during the average six-year follow-up. In 13% of those cases, patients reported poor oral health. Participants with poor oral health were more likely to be younger, female, living in deprived socioeconomic areas, and consuming less than two portions of fruit and vegetables per day.

The biological mechanisms by which poor oral health may be more strongly associated with liver cancer, rather than other digestive cancers, is currently uncertain. One explanation is the potential role of the oral and gut microbiome in disease development.

“The liver contributes to the elimination of bacteria from the human body. When the liver is affected by diseases, such as hepatitis, cirrhosis, or cancer, its function will decline and bacteria will survive for longer and therefore have the potential to cause more harm,” said Jordão.

“One bacteria, Fusobacterium nucleatum, originates in the oral cavity but its role in liver cancer is unclear. Further studies investigating the microbiome and liver cancer are therefore warranted,” Jordão said.

Another theory explaining the higher cancer risk due to poor oral health suggests that participants with a high number of missing teeth may alter their diet, consuming softer and potentially less nutritious foods, which in turn influence the risk of liver cancer.

Liver cancer is the sixth biggest cancer killer in the European Union, claiming the lives of almost 60,000 people per year. The five-year survival rate across Europe is just 11%, and about nine in 10 cases are in individuals over the age of 55. The researchers note that up to half of these cases are preventable, with risk factors related to lifestyle including obesity, smoking, and alcohol consumption.

The study, “The Association Between Self-Reported Poor Oral Health and Gastrointestinal Cancer Risk in the UK Biobank: A Large Prospective Cohort Study,” was published by the United European Gastroenterology Journal. 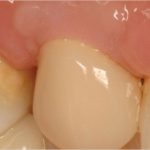 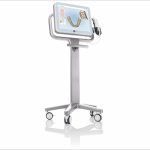