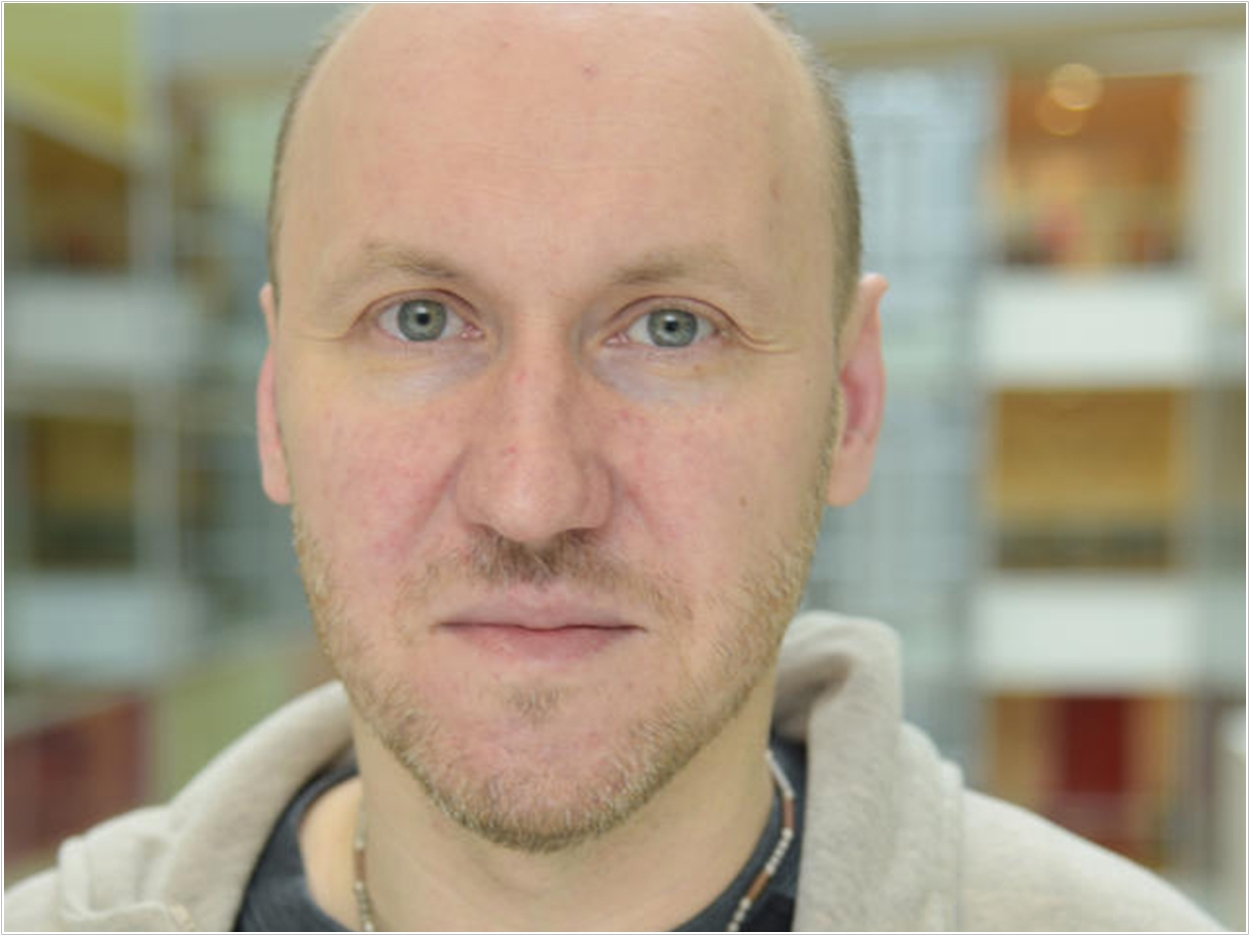 Gingivitis plays a decisive role in the development of Alzheimer’s disease, according to researchers at the University of Bergen (UB) in Norway.

“We discovered DNA-based proof that the bacteria causing gingivitis can move from the mouth to the brain,” said Piotr Mydel, MD, PhD, of the Broegelmann Research Laboratory, Department of Clinical Science, at UB.

The bacteria, Porphyromonas gingivalis, produces a protein that destroys cells in the brain, leading to loss of memory and, ultimately, Alzheimer’s disease, the researchers report.

The bacteria does not cause Alzheimer’s alone, Mydel said. But its presence substantially raises the risk for developing the disease and is implicated in the disease’s more rapid progression. Yet the researchers also note that people can take action to slow down the onset of Alzheimer’s.

“Brush your teeth and use floss,” said Mydel, adding that it is important to visit your dentist regularly and clean your teeth properly if you have established gingivitis and have a family history of Alzheimer’s disease.

About 50% of the population has P gingivalis in one or another form, the researchers said, with 10% of those people developing serious gum disease, loose teeth, and an increased risk of developing Alzheimer’s disease.

Previously, researchers have discovered that the bacteria causing gingivitis can move from the mouth to the brain, where the harmful enzymes they excrete can destroy nerve cells. For the first time, Mydel said, researchers have DNA evidence for this process from human brains.

The researchers examined 53 people with Alzheimer’s and discovered the enzyme in 96% of the cases. According to Mydel, this knowledge gives researchers a possible new approach for attacking Alzheimer’s disease.

“We have managed to develop a drug that blocks the harmful enzymes from the bacteria, postponing the development of Alzheimer’s. We are planning to test this drug later this year,” said Mydel.

The study, “Porphyromonas Gingivalis in Alzheimer’s Disease Brains: Evidence for Disease Causation and Treatment With Small-Molecule Inhibitors,” was published by Science Advances. 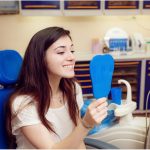 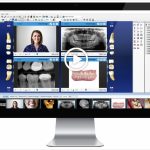 Next post Dentrix Conference Scheduled for Vegas in August
0 Shares