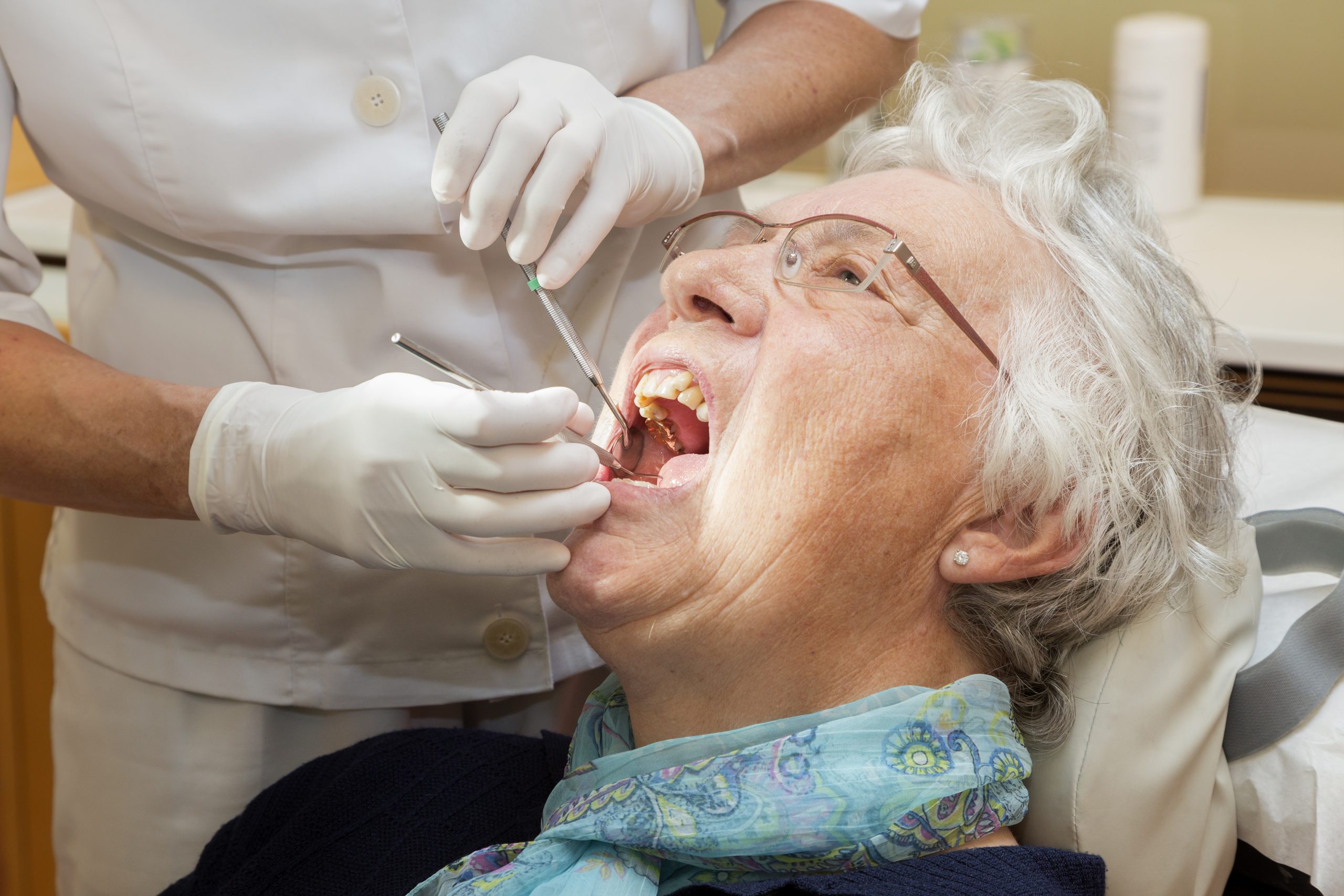 Porphyromonas gingivalis can travel throughout the body and exude toxins connected with Alzheimer’s disease, rheumatoid arthritis, and aspiration pneumonia, report researchers at the University of Louisville School of Dentistry who detected evidence of the bacteria in brain samples from people with Alzheimer’s and used mice to show that it can find its way from the mouth to the brain.

“Oral hygiene is very important throughout our life, not only for having a beautiful smile but also to decrease the risk of many serious diseases,” said Jan Potempa, PhD, DSc, a professor at the University of Louisville School of Dentistry and head of the department of microbiology at Jagiellonian University in Krakow, Poland. “People with genetic risk factors that make them susceptible to rheumatoid arthritis or Alzheimer’s disease should be extremely concerned with preventing gum disease.”

Previous researchers have noted the presence of P gingivalis in brain samples from Alzheimer’s patients. In collaboration with Cortexyme Inc, however, Potempa and her team say they have the strongest evidence to date that the bacterium may actually contribute to the development of Alzheimer’s disease.

The researchers compared brain samples from deceased people with and without Alzheimer’s disease who were roughly the same age when they died. P gingivalis was more common in samples from Alzheimer’s patients, evidenced by the bacterium’s DNA fingerprint and the presence of its key toxins, known as gingipains.

Using mice, the researchers showed that P gingivalis can move from the mouth to the brain and that this migration can be blocked by chemicals that interact with gingipains. COR388, an experimental drug that blocks gingipains, is currently in phase 1 clinical trials for Alzheimer’s disease.

The researchers are working on other compounds that block enzymes important to P gingivalis and other gum bacteria in hopes of interrupting their role in advancing Alzheimer’s and other diseases. They also report evidence of the bacterium’s role in rheumatoid arthritis as well as in aspiration pneumonia, a lung infection caused by inhaling food or saliva.

“P gingivalis’ main toxins, the enzymes the bacterium need to exert its devilish tasks, are good targets for potential new medical interventions to counteract a variety of diseases,” said Potempa. “The beauty of such approaches in comparison to antibiotics is that such interventions are aimed only at key pathogens, leaving alone good, commensal bacteria, which we need.”

P gingivalis commonly begins to infiltrate the gums during the teenage years, the researchers said, with about one in five people under the age of 30 having low levels of it in their gums. While it isn’t harmful in most people, if it grows to large numbers, the bacteria provoke the body’s immune system to create inflammation, leading to redness, swelling, bleeding, and the erosion of gum tissue.

Also, the researchers said, P gingivalis even causes benign bacteria in the mouth to change their activities and further increase the immune response. Bacteria can travel from the mouth into the bloodstream through the simple acts of chewing or brushing teeth. Smoking and older people are at increased risk for infection. Genetic factors may play a role as well, the researchers added, but they are not well understood.

The researchers will present their findings at the American Association of Anatomists annual meeting during the 2019 Experimental Biology Meeting on April 7 in Orlando, Florida. 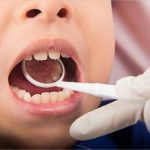 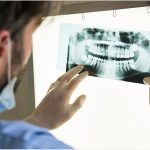 Next post Dentists Underdiagnose When Faced With Time Pressure
0 Shares