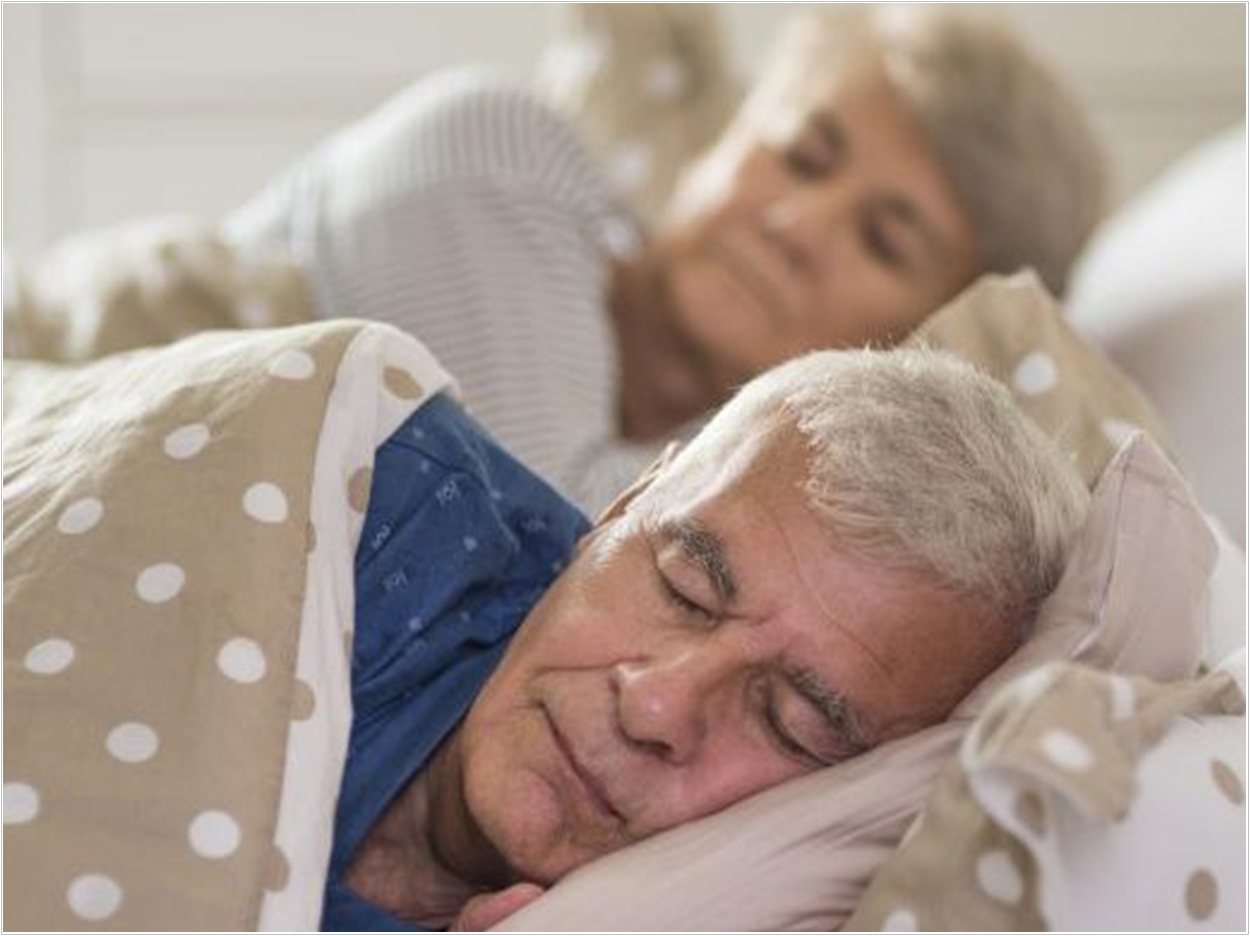 People who are witnessed by a bed partner to have stopped breathing during sleep may have higher accumulations of an Alzheimer’s disease biomarker called tau in an area of the brain that helps with memory, according to research that will be presented at the American Academy of Neurology’s 71st Annual Meeting in Philadelphia in May.

“A person normally has fewer than five episodes of apnea per hour during sleep. Bed partners are more likely to notice these episodes when people stop breathing several times per hour during sleep, raising concern for obstructive sleep apnea,” said study author Diego Z. Carvalho, MD, of the Mayo Clinic in Rochester, Minnesota.

“Recent research has linked sleep apnea to an increased risk of dementia, so our study sought to investigate whether witnessed apneas during sleep may be linked to tau protein deposition in the brain,” Carvalho said.

The study involved 288 people age 65 and older who did not have cognitive impairment. Bed partners were asked whether they had witnessed episodes of stopped breathing during sleep. The researchers identified 43 participants, or 15% of the study group, whose bed partners witnessed apneas when they were sleeping.

Participants had positron emission tomography (PET) brain scans to look for accumulation of tau tangles in the entorhinal cortex area of the brain, an area in the temporal lobe that is more likely to accumulate tau than some other areas. This area of the brain helps manage memory, navigation, and perception of time.

The participants who had apneas had on average 4.5% higher levels of tau in the entorhinal cortex than those who did not have apneas after controlling for several other factors that could affect levels of tau in the brain, such as age, sex, education, cardiovascular risk factors, and other sleep complaints.

“Our research results raise the possibility that sleep apnea affects tau accumulation,” said Carvalho. “But it’s also possible that higher levels of tau in other regions may predispose a person to sleep apnea, so longer studies are now needed to solve this chicken and egg problem.”

The study’s limitations included its relatively small sample size and preliminary nature requiring future validation. Also, a lack of sleep studies to confirm the presence and severity of sleep apnea and a lack of information regarding whether or not participants were already receiving treatment for sleep apnea is another serious limitation. 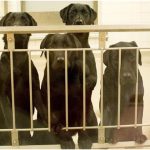 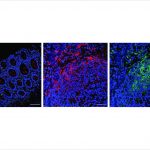