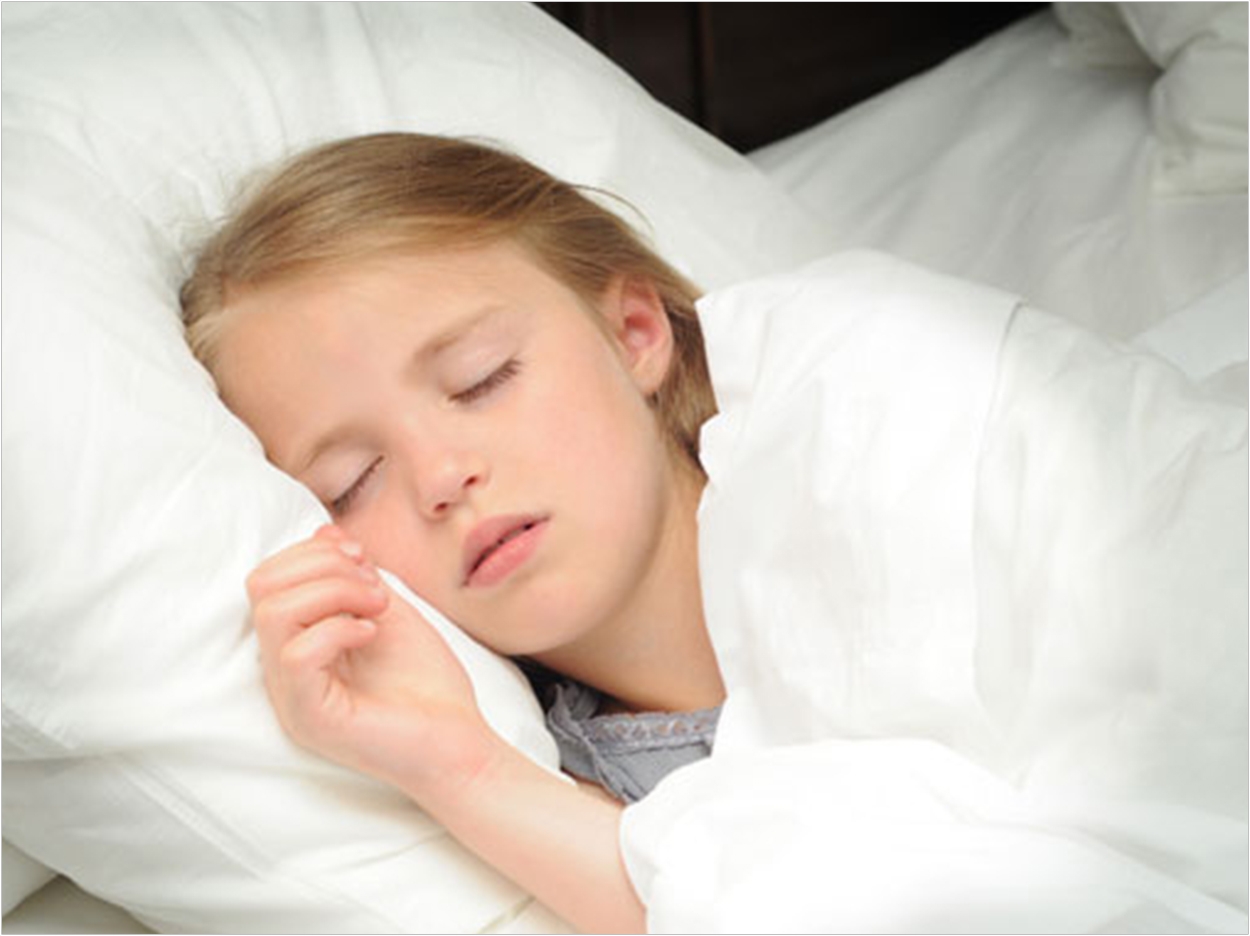 Children are grossly underdiagnosed for sleep disordered breathing (SDB), which includes obstructive sleep apnea (OSA), and the symptoms may be wrongly attributed to behavior issues, according to a team researchers from multiple facilities in South Carolina.

Sleep apnea and related conditions can cause lasting damage to brain development during crucial years, the researchers report. As a result, they add, children with undiagnosed SDB use healthcare 226% more than the general population.

The researchers further note that up to 15% of children have some form of sleep disordered breathing. However, 90% go undiagnosed, often because their symptoms are misattributed to psychological or emotional issues.

“Children who have behavior problems or are suspected to have ADHD might actually be suffering from a chronic lack of restorative sleep,” said study coauthor John White, DDS, of Greenville Sleep and Breathing Specialists.

Neurocognitive development, cellular regeneration, and tissue and bone growth all occur during the deep sleep stage. But when breathing is obstructed in the upper airway, the brain switches back from deep to light sleep to resume normal breathing, barring the mind and body from critical restorative processes.

White says dentists often are able to screen for SDB because it is rooted in dysfunctional craniofacial development, which begins early on. Infants with tongue-tie or who have latching problems during breastfeeding might be at risk for developing SDB or OSA, as are children who have speech delays.

“A lot of airway problems come from poor jaw structure,” White said. “And the tongue is crucial in shaping the mouth, jaw, and nasal cavity.”

The first line of treatment for children diagnosed with SDB or OSA is usually removing the child’s tonsils and adenoids, White says. If SDB persists following surgery, dentists might employ an orthodontic maxillary expander.

The device braces against the palate and top molars, with an adjustable bar bridging across the roof of the mouth. Parents turn a screw that extends the bridge one notch each week, over six to seven weeks. In that time, the roof of the mouth is expanded, increasing the volume of the nasal cavity and greatly improving respiratory patterns.

“Once we identify sleep apnea, treatment is usually very effective. The challenge is catching it early enough,” said White. “The early years are critical for brain development, so it’s essential that this condition is on our radar.”

The study, “Rapid Maxillary Expansion and Adenotonsillectomy in 9-Year-Old Twins With Pediatric Obstructive Sleep Apnea Syndrome: An Interdisciplinary Effort,” was published by The Journal of the American Osteopathic Association.

ALF Presents a New Solution for an Old Problem—Malocclusion 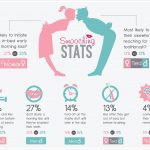 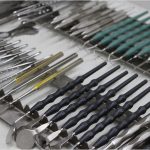