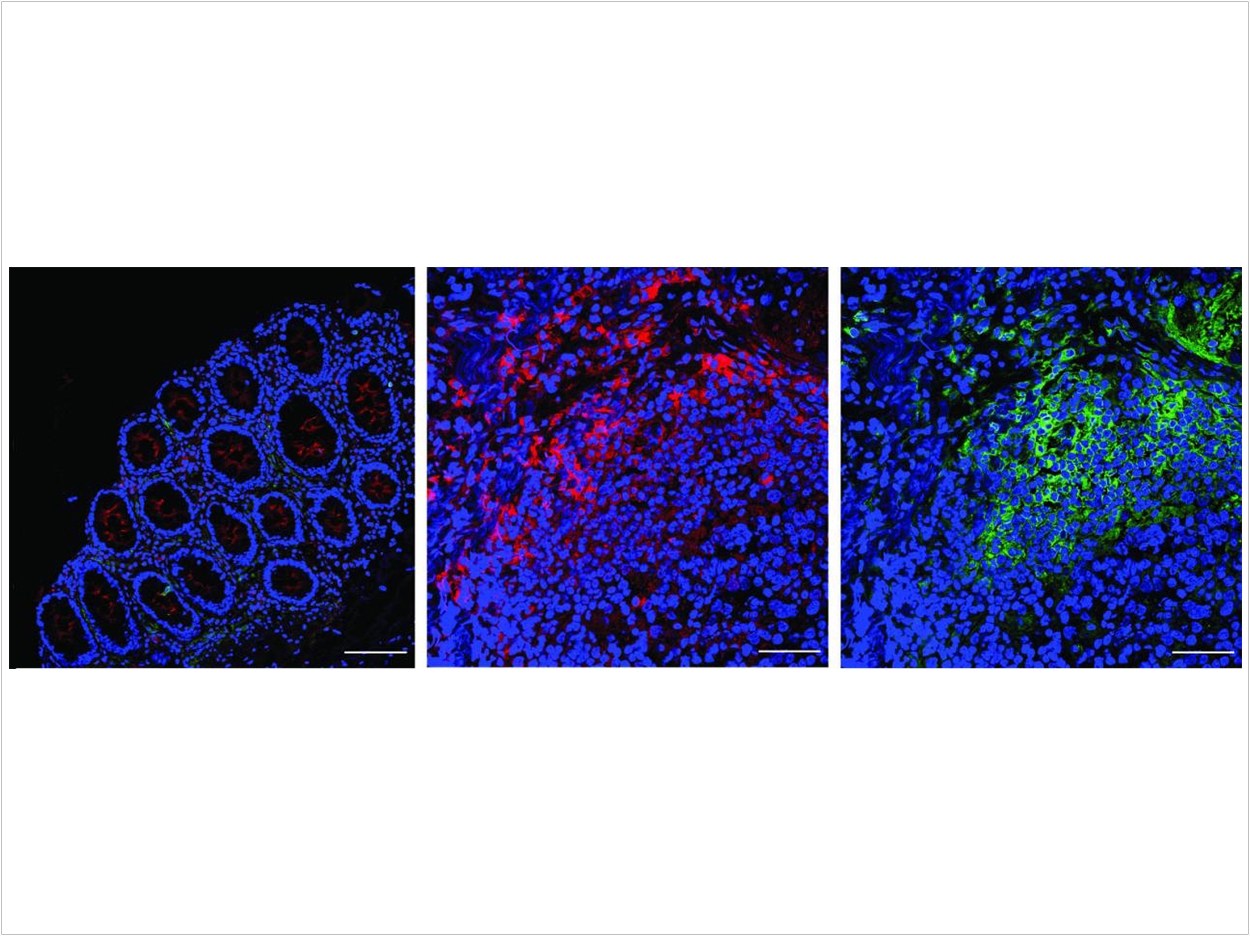 Researchers at the Columbia University College of Dental Medicine have determined how Fusobacterium nucleatum, a common oral bacterium often implicated in tooth decay, accelerates the growth of colon cancer, which is the second leading cause of cancer death in the United States.

The findings could make it easier to identify and treat more aggressive colon cancers. It also helps explain why some cases advance far more quickly than others. Researchers have long known that the disease is caused by genetic mutations that typically accumulate over the course of a decade.

“Mutations are just part of the story,” said study leader Yiping W. Han, PhD, professor of microbial sciences at the College of Dental Medicine and the Columbia University Vagelos College of Physicians & Surgeons. “Other factors, including microbes, can also play a role.”

Scientists have also demonstrated that about a third of colorectal cancers are associated with F nucleatum. Those cases are often the most aggressive, but nobody knows why. In a previous study, Han’s research team found that the bacterium makes a molecule called FadA adhesin, triggering a signaling pathway in colon cells that has been implicated in several cancers. They also found that FadA adhesin only stimulates the growth of cancerous cells, not healthy cells.

“We needed to find out why F nucleatum only seemed to interact with the cancerous cells,” said Han.

In the current study, the researchers found in cell cultures that noncancerous cells lack a protein called Annexin A1 that stimulates cancer growth. They then confirmed both in vitro and later in mice that disabling Annexin A1 preventing F nucleatum from binding to the cancer cells, slowing their growth. Also, the found that F nucleatum increases production of Annexin A1, attracting more of the bacteria.

“We identified a positive feedback loop that worsens the cancer’s progression,” said Han. “We propose a two-hit model, where genetic mutations are the first hit. F nucleatum serves as the second hit, accelerating the cancer signaling pathway and speeding tumor growth.”

The researchers then looked at an RNA-sequencing dataset available through the National Center for Biotechnology Information of 466 patients with primary colon cancer. Patients with increased Annexin A1 expression had a worse prognosis, regardless of the cancer grade and stage, age, or sex.

Currently, the researchers are looking for ways to develop Annexin A1 as a biomarker for more aggressive cancers and as a potential target for developing new treatments for colon and other types of cancer. 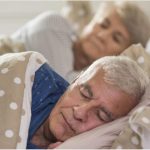 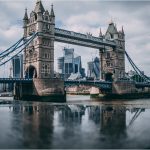