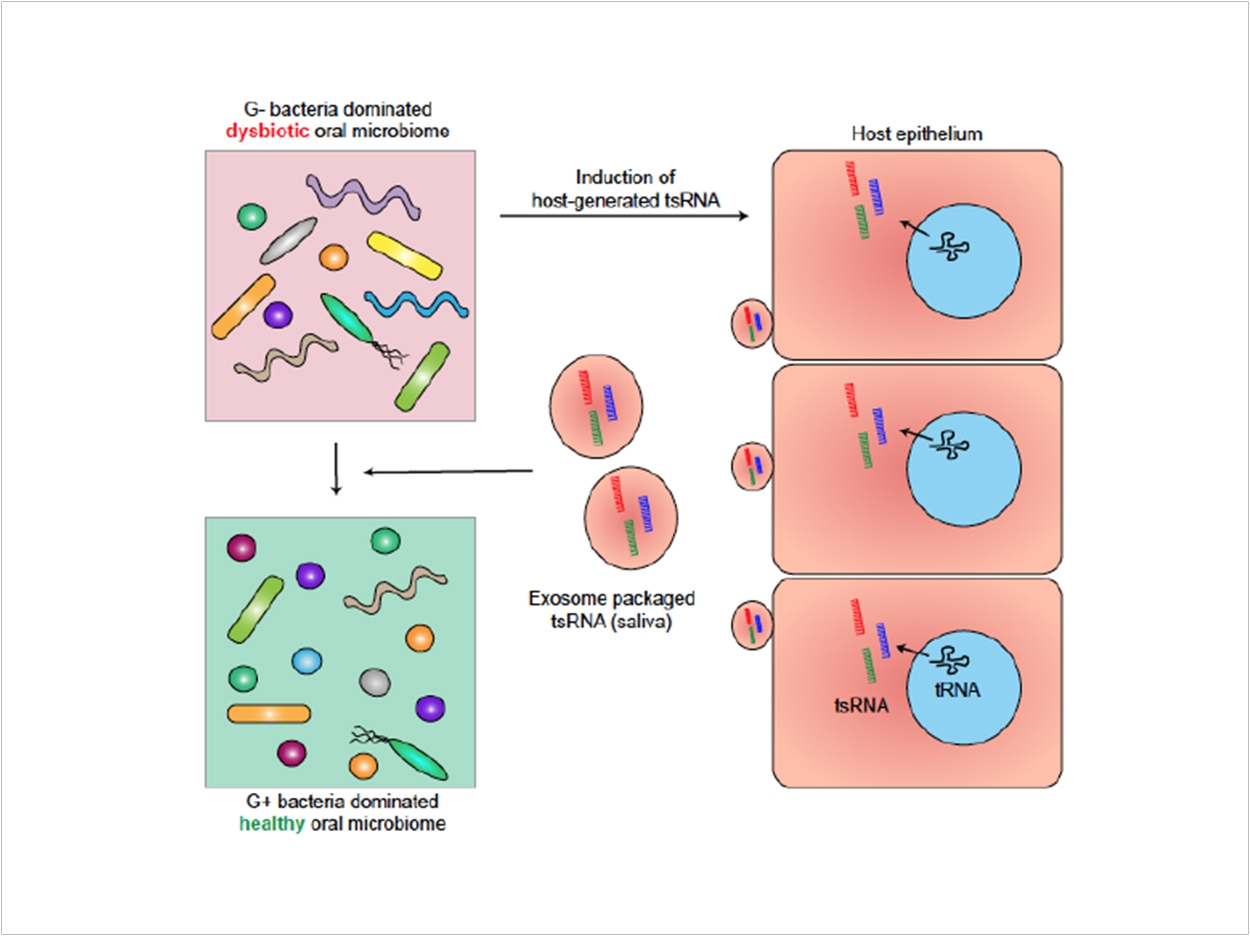 Cellular messengers in saliva may be able to regulate the growth of oral bacteria responsible for diseases such as periodontitis and meningitis, according to the University of California at Los Angeles and the Forsyth Institute. The study suggests that a body’s cellular messengers play an important role in managing the amount of good and bad bacteria in the mouth.

The researchers began by asking if RNA can communicate with harmful oral bacteria. RNA acts as a messenger that transports DNA’s instructions to other parts of the cell. Small, regulatory, noncoding RNA known as sRNA regulate our genes. A new class of sRNAs called transfer RNA-derived small RNA (tsRNA) is found in bodily fluids including blood, tears, and saliva.

Analysis of salivary sRNAs showed that many of them belong to tsRNA. Their sequences matched the partial transfer RNA sequences of several Fusobacterium nucleatum, a Gram-negative oral bacteria with a highly toxic outer layer that can cause periodontitis. These salivary tsRNAs could potentially affect bacterial tRNA, a type of RNA molecule that helps decode a messenger’s RNA sequence into a protein and is required for bacterial growth.

The team showed that host cells respond to F nucleatum by releasing specific tsRNA with a sequence matching F nucleatum’s tRNA. Also, these released tsRNAs can inhibit the growth of F nucleatum, but they have no effect on the growth of Gram-positive oral bacteria such as Streptococcus mitis, which responds to antibiotics.

“This study establishes that there is a clear channel of communication between RNA messengers and bacteria in our mouth,” said David Wong, DMD, DMSc, professor of oral biology and associate dean for research at the UCLA School of Dentistry. “Furthermore, we have shown that these messengers may play an important role in mediating interactions between bacteria and their host.

Additionally, most tRNA bacteria sequences that show high sequence similarity with salivary tsRNAs came from antibiotic-resistant Gram-negative bacteria. This observation could lead to a better understanding of the mechanisms behind the growth of oral bacteria, resistance to antibiotics, and, in turn, oral diseases, Wong said.

“Our findings could lead to new therapies to treat diseases caused by harmful bacteria,” said Wenyuan Shi, PhD, a former professor or oral biology at the UCLA School of Dentistry and chief executive officer and chief science officer at the Forsyth Institute. “As a convener for oral health and biotech experts, Forsyth is thrilled about collaborating with UCLA on this exciting research.”

“Our finding could potentially open a new door for prevention and treatment of periodontal diseases,” said Xuesong He, PhD, DDS, a researcher at the Forsyth Institute and co-first author of the study. 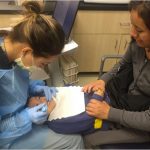 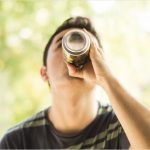