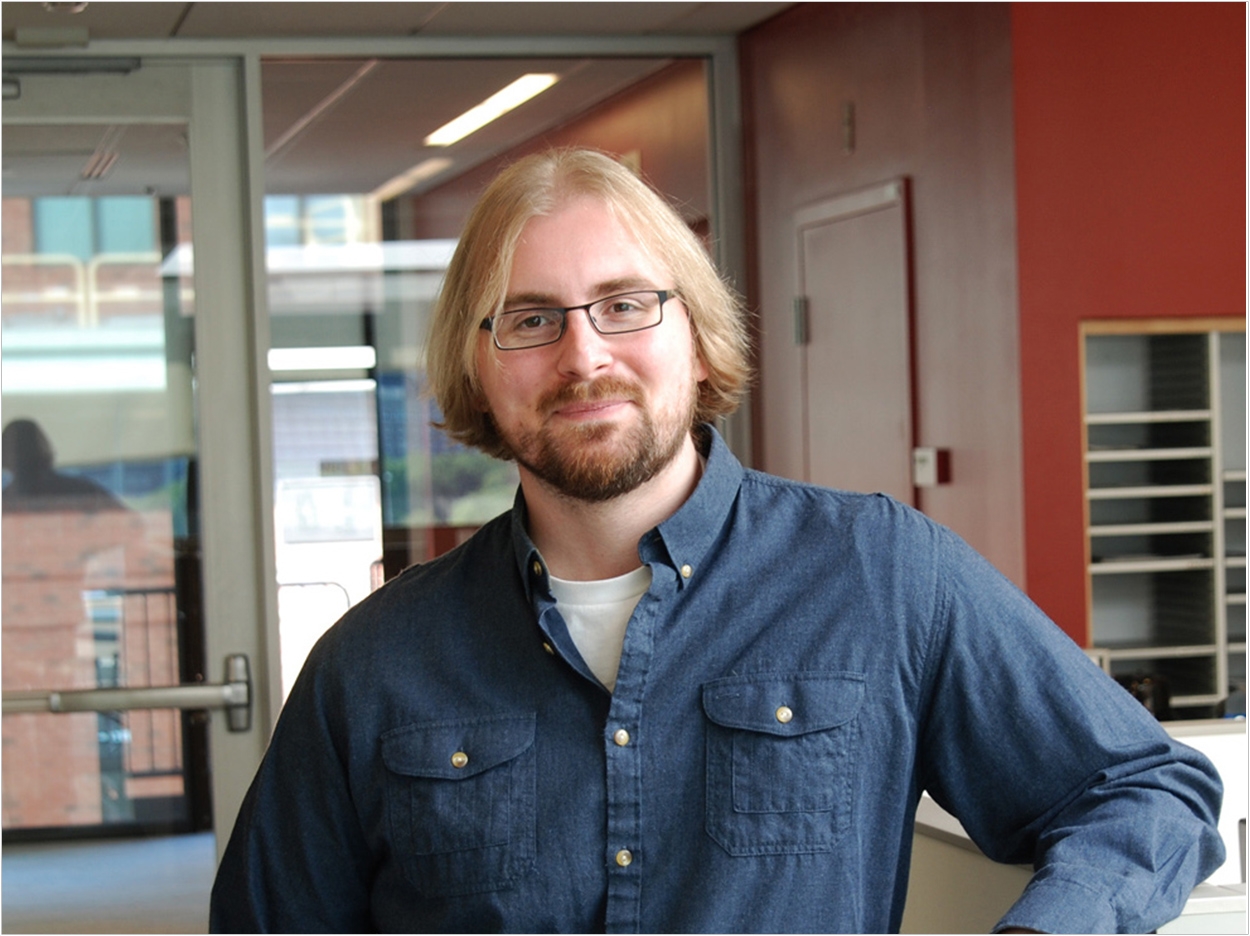 Oral microbes rule the mouth, but there are limitations in how far we can genetically engineer them to improve oral health. Now, the National Institute of Dental and Craniofacial Research has awarded $5.4 million to a research team led by Christopher Johnston, PhD, at the Forsyth Institute to investigate new techniques that will let scientists engineer practically any type of bacteria that can be grown in a lab, with implications for oral and systemic health alike.

“This award will propel some truly game-changing research that promises to accelerate progress in oral health as well as numerous other fields,” said Wenyuan Shi, PhD, CEO and chief scientific officer at the Forsyth Institute. “Christopher’s research is groundbreaking, and the Forsyth Institute is deeply committed to supporting his development and encouraging other early career investigators to emulate his achievements and success.”

The National Institutes of Health Director’s Transformative Research Award recognizes exceptionally creative scientists pursuing high-risk, high-reward research that spans multiple disciplines and has the potential to challenge current paradigms. Johnston is one of 8 investigators selected to receive this year’s award, which is open to scientists at all career stages. He also is among the program’s youngest grantees since its 2009 launch.

Scientists who study microbes face significant hurdles in establishing how these organisms operate because they lack the tools needed to study and ultimately understand them. Specifically, according to the Forsyth Institute, researchers need to utilize genetic tools that allow them to probe the DNA of the microbe and manipulate it, commonly known as genetic engineering.

However, microbes have limited genetic tractability. Less than one percent of the bacterial species today can be genetically modified in the laboratory. For microbes that are currently inaccessible, it can take months or even years for scientists to develop the capabilities to successfully modify the microbial DNA, the Forsyth Institute reports.

“One of the most pervasive challenges facing microbiology is that instead of focusing on the most interesting or even most important organisms, we tend to focus on the ones that work, that is to say, the ones that are amenable to genetic engineering,” said Johnston.

“The technical roadblocks are complex,” said Katherine Lemon, MD, PhD, a collaborator on the grant, an associate member of the staff at the Forsyth Institute, a pediatric infectious disease physician at Boston Children’s Hospital, and an associate professor at Harvard Medical School. “We’ve been struggling to genetically engineer some of the key bacterial players on the skin and in the nose, with sometimes years of unrewarded effort.”

Johnston and his team hope to change that by designing a rapid, robust system that will enable scientists to engineer almost any bacteria that can be grown in a laboratory. The system, the researchers hope, will overcome the genetic and physical barriers that protect bacteria from viral and environmental assaults. These barriers also serve to hinder and undermine scientists’ attempts to genetically engineer the microbes.

“The impact of our work will be far reaching,” said Cullen Buie, PhD, an associate professor of mechanical engineering at the Massachusetts Institute of Technology. “From the understanding of important human pathogens to the discovery of antibiotics and the production of biochemical, I truly believe we will revolutionize the study of all bacteriology.”

Once complete, the researchers will apply their powerful system to key bacterial members of the oral microbiome that have remained beyond scientists’ reach, such as clinical isolates of Fusobacterium nucleatum. This microbe is a key component of the plaque that normally accumulates on tooth surfaces and has gained notoriety in recent years for its association with the growth of colorectal tumors.

“The ability to rapidly and systematically engineer any oral microbe will be a fundamental paradigm shift,” said Floyd Dewhirst, DDS, PhD, a collaborator on the project and pioneer in oral microbiome research. “It will overcome a major barrier that now limits research on these species, which play a key role in both oral and systemic health.

“The proposed new methods will be extremely useful by overcoming a major barrier to introducing novel DNA sequences into bacterial,” said Sir Richard Roberts, PhD, chief scientific officer at New England Biolabs and 1993 Nobel Laureate in Physiology or Medicine. “They could also lead to interesting serendipitous discoveries and help identify additional barriers that are holding back microbial genetic engineering.”

The system also will have a significant impact on the broader field of microbiology once it’s fully developed, according to the Forsyth Institute, opening up countless new organisms to genetic engineering and fundamental examination. The ultimate goal and ambition of the research is to ensure that any bacteria with relevance to human health and disease can be made genetically tractable within a matter of weeks, not years. 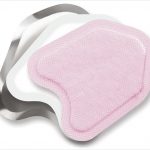 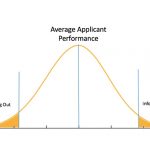