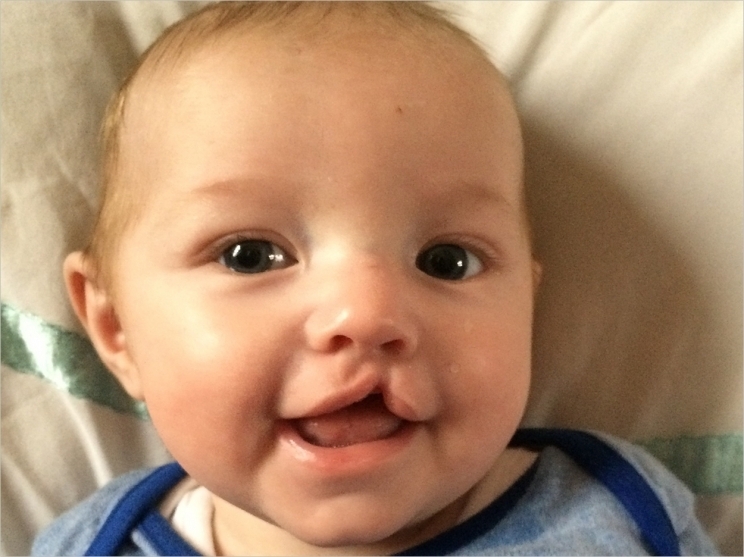 Following discussions at the 148th session of the World Health Organization (WHO) Executive Board and its resolution on oral health, the WHO’s Director-General report on oral health has been updated to include orofacial clefts and community-based water fluoridation programs.

In January 2021, the WHO Executive Board approved what director-general Dr. Tedros Adhanom Ghebreyeus called a “landmark resolution” on oral health, led by Sri Lanka.

The resolution stresses the worrying burden and human and economic cost of oral diseases while providing concrete follow-up actions for both member states and WHO to tackle poor oral health at the country and global levels with a focus on prevention, multisectoral action, and integration into universal health coverage and noncommunicable disease agendas, according to the FDI World Dental Federation.

The resolution was cosponsored by 40 member states from all WHO regions and received unanimous support from other member states during the Executive Board session. FDI said it welcomes and supports this game-changing resolution, which should be formally approved at the 74th session of the World Health Assembly (WHA74), scheduled for May 24 through June 1.

To prepare for WHA74, WHO updated the director-general’s report on oral health to include comments received during the Executive Board debate, such as FDI’s calls to recognize the impact of cleft lip and palate in oral health responses and the importance of community-based water fluoridation programs.

The report now mentions the burden of orofacial clefts as the most common craniofacial birth defect as well as access to cavity prevention through “community-based interventions such as water fluoridation, where technically feasible and culturally acceptable.”

FDI is now encouraging its member national dental associations to call on their member states to further support the upcoming WHA74 resolution on oral health for adoption in May 2021 and to promote a comprehensive implementation of the commitments at the national level to improve oral health and overall health outcomes.

To coincide with these developments, FDI has released its “Vision 2030: Delivering Optimal Oral Health for All” roadmap report, which aims to provide comprehensive guidance for an interdisciplinary response to oral diseases over the next decade, tackling increasing oral health inequalities. The report is now available in English, French, Spanish, and German.

FDI said that the report will be instrumental to WHO, member states, and national dental associations in the implementation of the upcoming WHA74 resolution on oral health. 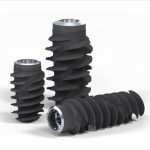 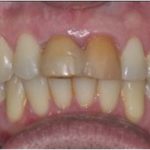