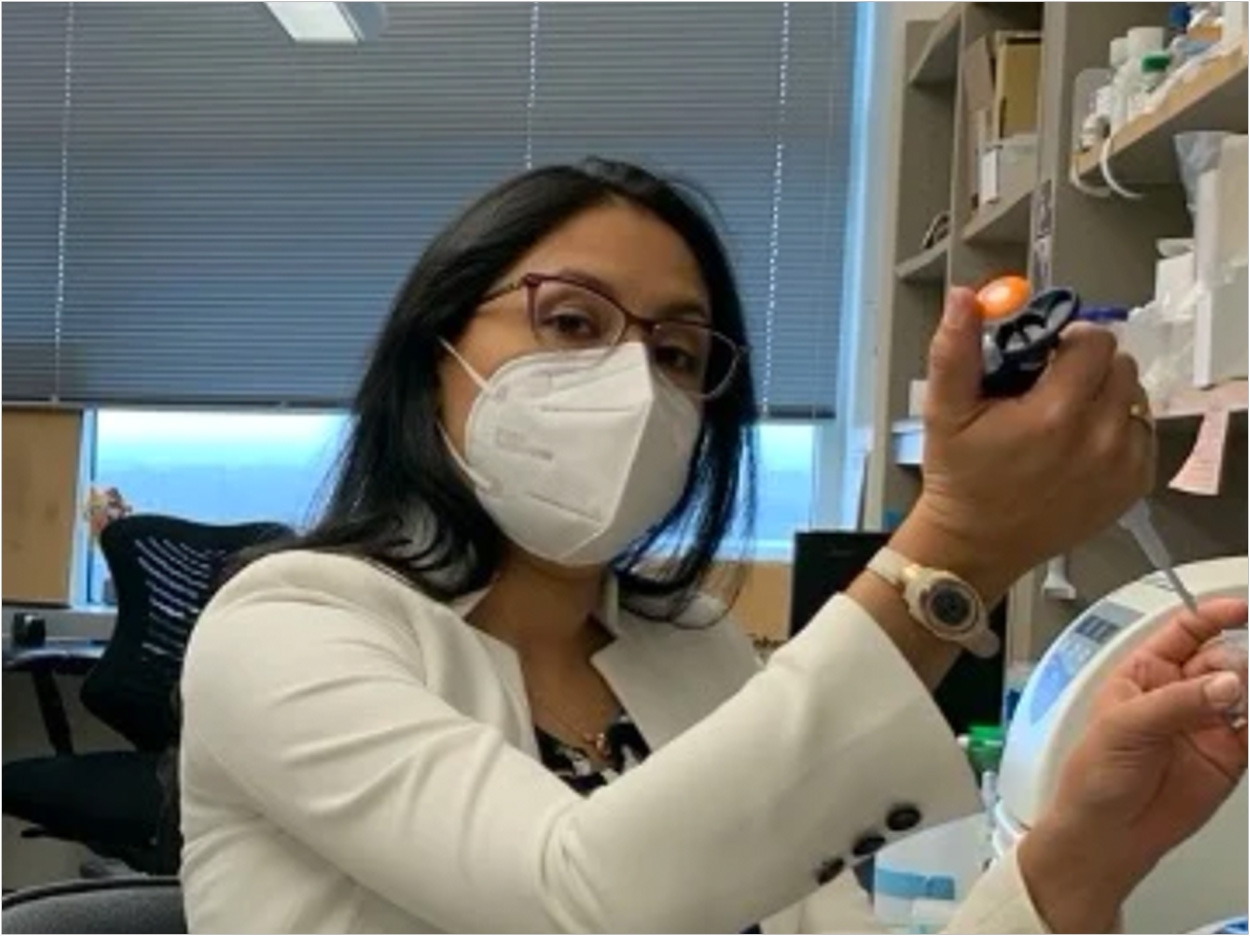 Researchers at the University of Colorado (CU) School of Dental Medicine have identified the function of a specific gene, called alx3, that shapes the area between the eyes and above the lip. The researchers believe this information may provide insight into how we can look at craniofacial abnormalities in human beings such as cleft palates.

“The function that we discovered in zebrafish may be conserved in humans, which opens a world of possibilities to understand the cellular and molecular basis of the deformities we see in human patients,” said Jamie Nichols, an assistant professor in craniofacial biology, who has spent eight years studying how genes impact facial structures.

The researchers used zebrafish to make this discovery. Zebrafish are externally fertilized, so skeletal development occurs outside of the mother, making it easier for researchers to watch cartilage and bone-forming cells move around and do their job.

The researchers examined the genes that are active in the cells behind the fish’s nostrils. Then, they manipulated the gene sequences, which ultimately created changes in the fish’s craniofacial skeletal structures.

“It was interesting that changing this gene changed the shape of the craniofacial skeleton without any apparent harm to the fish. They can swim and feed and breathe even though their facial skeleton has differently shaped cartilages and bones,” said Nichols. “We think that genetic changes like this might provide important fuel for natural selection to produce new facial shapes and structures during evolution.”

Lead author and postdoctoral researcher Jennyfer Mitchell called it her most significant discovery.

“I have been highly motivated since the first day I joined the Nichols lab,” said Mitchell.

“Narrowing down to the day when I discovered the deformities in this fish, I was excited to have found a model system and area of research that makes me happy. I couldn’t wait to keep deepening my analysis and find new ways to study this special group of cells responsible for building the craniofacial skeleton,” Mitchell said.

Mitchell’s research is funded by the National Institutes of Health (NIH) National Institute of Dental and Craniofacial Research (NIDCR) under a grant that focuses on diversity in the biomedical workforce. Originally from Bogotá, Columbia, Mitchell has a PhD in cell and molecular biology and started working with the CU School of Dental Medicine in 2018, not long after the Nicholas Lab was founded in 2016.

Similarly, Nichols’ interest in zebrafish genetics and craniofacial development started when he was training to be a postdoctoral fellow.

“I’m very grateful for the support I’ve received from the School of Dental Medicine since coming to Colorado in 2016,” Nichols said.

Both Nichols and Mitchell feel similarly grateful for the funding and commitments from organizations.

“I am also extremely thankful for the financial support I’ve received from the NIH and the NIDCR, including a new five-year award which will fund more studies like this one,” he said.

For Mitchell, a grant like this one, known as an F32, secures the present study and is a step toward becoming a member of the faculty.

Nichols’ newest grant will provide him and his team with $2 million in funding.

“There is a whole family of alx genes present in fish and us too. Now we’re finding new interesting craniofacial shapes in this same part of the skeleton when multiple alx genes are removed at the same time,” he said.

“We are also starting to look at genetic interactions with other genes outside of the alx family as possible candidates that are part of a genetic network responsible for shaping key elements of the face,” Mitchell said. 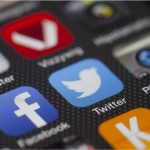 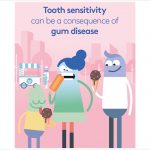 Next post Celebrate Gum Health Day on May 12
0 Shares