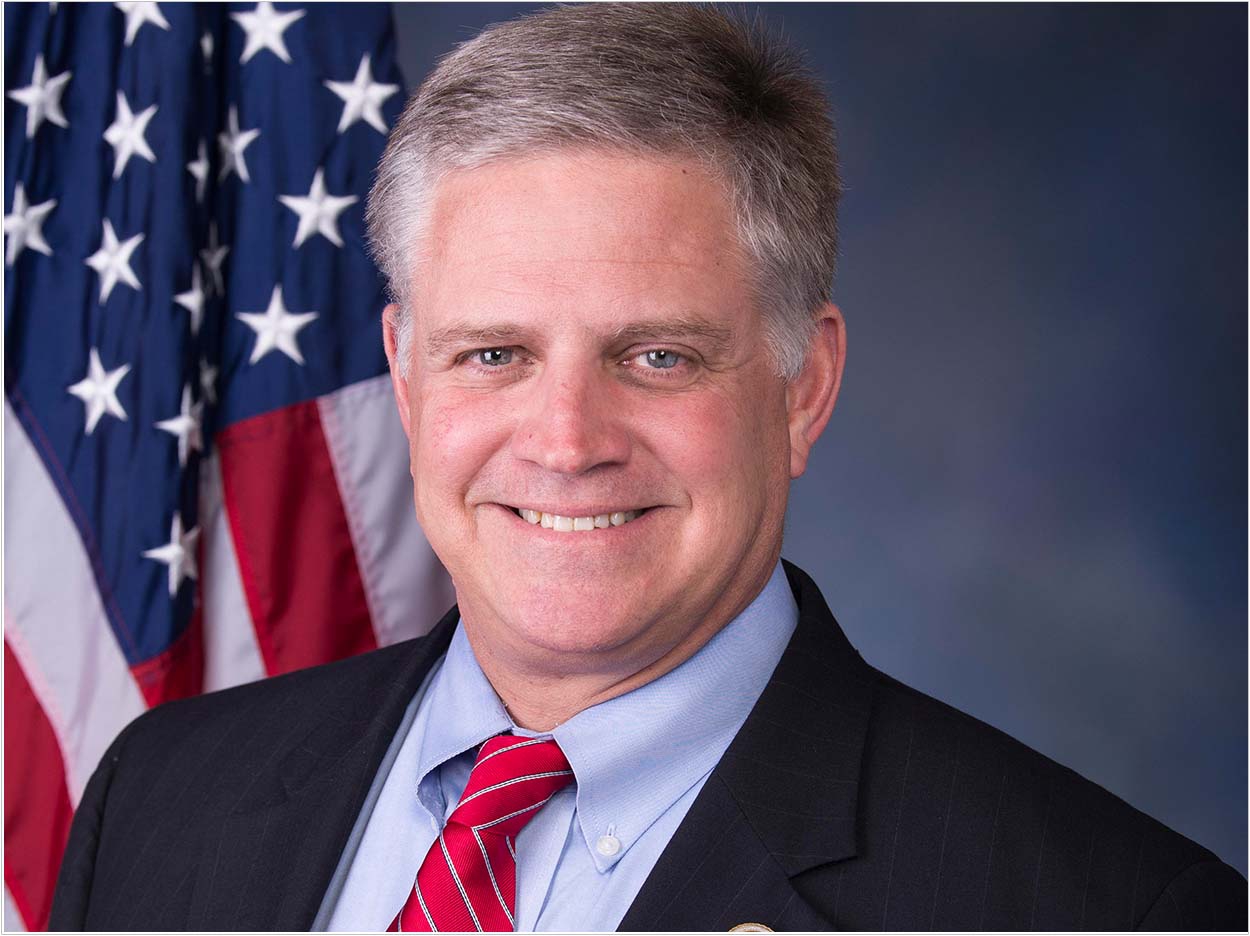 The act was re-introduced on March 16 by US Senators Tammy Baldwin (D-Wis) and Joni Ernst (R-Iowa) along with US Representatives Anna Eshoo (D-Calif) and Drew Ferguson (D-Ga), who also is a dentist.

The legislation (S 754/HR 1916) would address delays and denials in coverage, including plans regulated by the Employee Retirement Income Security Act of 1974, to ensure patients suffering from birth defects, also known as congenital anomalies, receive the treatment they need in a timely manner.

These treatments could include adjunctive dental, orthodontic, or prosthodontic support. The bill excludes coverage for cosmetic surgery to reshape normal structures of the body to improve appearance or self-esteem.

Severe dental anomalies are a common symptom of many craniofacial anomaly conditions, but coverage limits in dental plans aren’t nearly as robust as that of health plans, the AAOMS said. As a result, patients often incur significant out of pocket costs on medically necessary reconstructive dental care related to their disorder during their lifetime, the AAOMS said.

“AAOMS is passionate about advocating for health coverage on behalf of our patients with craniofacial anomalies,” said AAOMS president BD Tiner, DDS, MD.

“We were disappointed that, despite more than 300 bipartisan House cosponsors and 50 bipartisan Senate cosponsors, the 116th Congress did not pass the bill. We look forward to working with the bill sponsors and other patients and provider organizations to get this bill over the finish line this Congress,” Tiner said.

The Centers for Disease Control and Prevention classify birth defects as “common, costly and critical” and reports that one in 33 US newborns suffers from a congenital anomaly. Craniofacial anomalies, or deformities in the growth of the bones in the head and face, can restrict a patient’s ability to breathe, eat, and speak.

Early intervention by a team of specialists including oral and maxillofacial surgeons, plastic surgeons, pediatric dentists, orthodontists, dermatologists, and speech therapists is regarded as necessary to assess and oversee the patient’s treatment and development, often over the course of many years, the AAOMS said.

Baldwin and Ernst sponsored the legislation in the last Congress. Eshoo and Ferguson were brought on as new lead sponsors in the House.

“As a practicing dentist for nearly 25 years, building better smiles was my career, and it continues to be a top priority of mine in Congress,” Ferguson said.

“The Ensuring Lasting Smiles Act would require all private, individual healthcare plans to cover medically necessary dental services, including reconstructive surgeries that are a result of congenital anomalies or birth defects,” Ferguson said.

“This life-changing bill will give families the opportunity to save for their children’s futures by addressing a loophole that has long allowed insurance companies to routinely deny oral or dental claims for medically necessary treatments,” Ferguson said.

Senate Bill Expands Coverage for Moms During and After Pregnancy 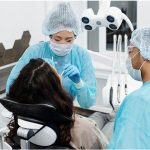 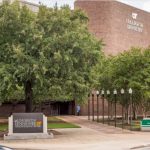