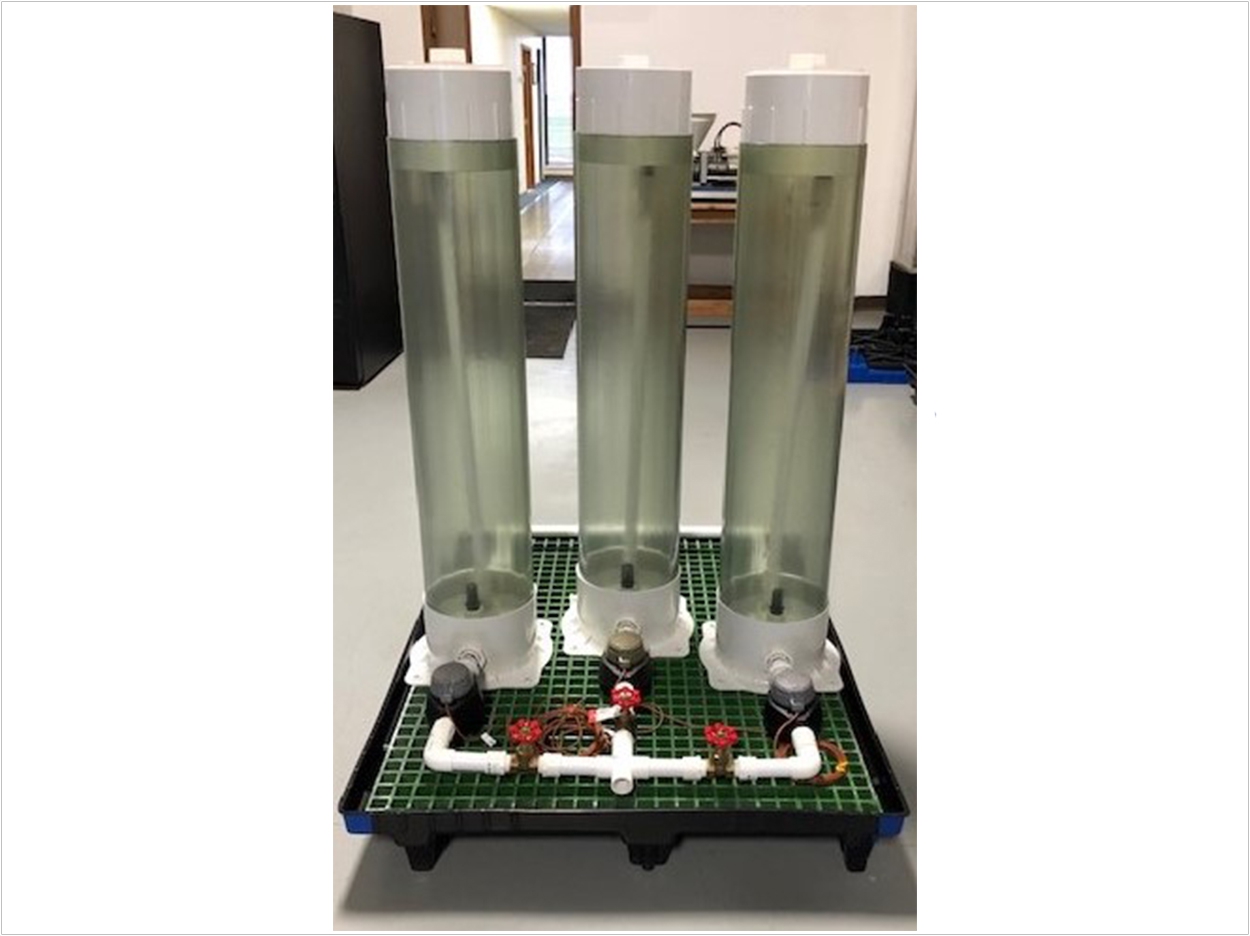 A new tablet delivery system could fluoridate nearly 32,000 small systems in the United States and bring fluoridated water to about 19 million people, according to the Centers for Disease Control and Prevention (CDC), which supported its development.

Differences in access to dental care and preventive services lead to higher rates of oral diseases in some populations, the CDC said, leading to serious pain and infections as well as problems eating, speaking, and learning.

Untreated cavities are the most common oral diseases, and drinking fluoridated water can prevent them and reduce their severity, said the CDC, which supported the development of the tablet system to help reach rural areas that may not be able to fluoridate.

Public health interventions such as community water fluoridation have greatly improved oral health outcomes for more than 75 years, the CDC said, and drinking fluoridated water can keep teeth strong and reduce cavities by about 25% in children and adults.

By preventing cavities, community water fluoridation also saves money for both families and the US healthcare system, the CDC said, noting that it is the most cost-effective way to deliver fluoride to people of all ages, education levels, and income levels in a community.

The CDC has long recognized the need for a method that allows these smaller systems to optimally fluoridate water, it said. The CDC theorized that fluoridation systems could use tablets like those already widely used in other low-volume water treatment applications such as swimming pool chlorination.

To test this idea, the CDC announced a Small Business Innovation Research (SBIR) funding opportunity in 2013 to develop a pill or tablet that small water systems could use to fluoridate water.

Through a competitive, objective process, the CDC said, it awarded a Phase I SBIR award in 2014 to KC Industries (KCI) of Mulberry, Florida, to study whether smaller public water systems could use compressed tablets of sodium fluorosilicate to fluoridate public water systems.

KCI found that the concept could work, but the equipment currently used to add fluoride to water would not. A new feeder system would need to be created.

After competing for Phase 2 funding, KCI created a low-cost tablet and feeder system for systems that serve 50 to 10,000 people, filling a large gap. Throughout its development, health departments across the United States and abroad expressed interest in adopting this system to bring the benefits of fluoridated water to their communities.

Of these community systems, about 32,000 are small systems, serving about 19 million people, This tablet system could allow these small public utilities to contribute to the Healthy People 2030 goal of providing 77.1% of the US population with access to fluoridated water, the CDC said.

“Drinking fluoridated water keeps teeth strong and reduces cavities, resulting in less pain, fewer fillings or teeth pulled, and fewer missed days of work and school,” said Karen Hacker, MD, MPH, director of CDC’s National Center for Chronic Disease Prevention and Health Promotion. “As we honor World Oral Health Day on March 20, I am proud we could for the first time, make available such an important prevention strategy to so many people.”

Fluoride, Science, and the NTP’s Agenda 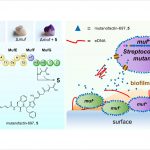 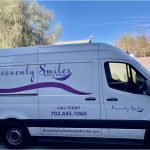