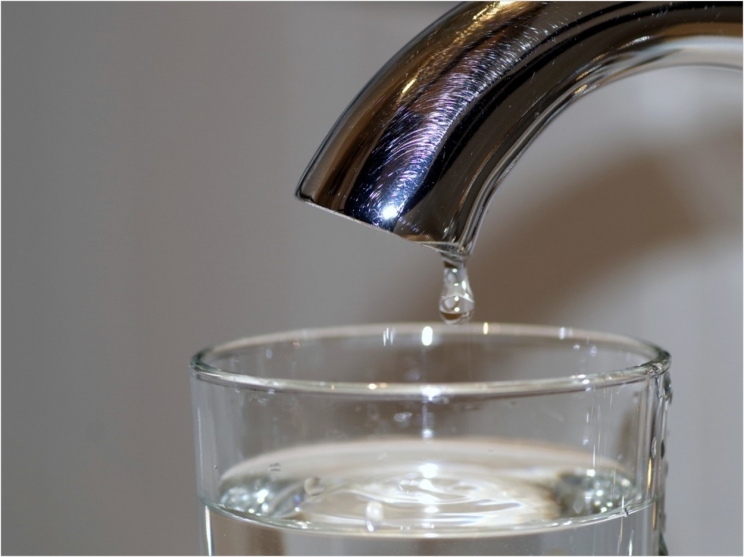 Secretary of State for Health and Social Care Matt Hancock has confirmed plans for radical National Health Service reforms including proposals to remove barriers to water fluoridation schemes in the United Kingdom.

The Oral Health Foundation (OHF), which has been lobbying for the extension of water fluoridation for many years, said that it welcomes these proposals. If implemented, the OHF said, water fluoridation will be easier for local communities, and the nation’s oral health will get a much needed boost.

The addition of fluoride to water has been researched for more than 75 years, the OHF said, and water fluoridation has been proven to reduce decay by 35%. Fluoride can greatly help dental health by strengthening tooth enamel, making it more resistant to tooth decay, the OHF said.

The draft bill, “Integration and Innovation: Working Together to Improve Health and Social Care for All,” lays out plans for the government to take responsibility for the funding and implementation of water fluoridation, putting it in a position to drive forward and implement schemes.

Decisions about water fluoridation currently sit within the powers of local authorities in the United Kingdom. There has been little progress in expanding the UK’s adoption of water fluoridation since the late 1980s, the OHF said.

Dr. Nigel Carter, chief executive of the OHF, believes the central government taking responsibility for the implementation and costs of water fluoridation could have a profound impact on the UK’s oral health.

“In recent years, we have seen water fluoridation proposals repeatedly stall at local authority level due to high cost, competing demands, and limited budgets. All the while, tooth decay continues to be the most chronic disease in the country,” Carter said.

“Children’s oral health also continues to suffer. Tooth extractions, most of which caused by decay, remains the most common reason for hospital admissions of 5- to 9-year-olds in the UK. Yet this is a totally preventable disease,” Carter said.

“Tooth decay comes at a tremendous cost to the economy. Around 2 million people in the UK have taken time off work in the last five years due to poor oral health, at a cost to businesses of more than £35 million a year,” Carter said.

“As a dental practitioners in Birmingham, I saw firsthand the benefits to children’s oral health of water fluoridation. Working on the borders of fluoridated Birmingham and then non-fluoridated Sandwell, we could tell which side of the dividing road children came from based solely on their decay experience,” he said.

“We believe that water fluoridation is the single most effective public health measure there is for reducing oral health inequalities and tooth decay rates, especially amongst children. We welcome these proposals and believe they represent an opportunity to take a big step forward in not only improving this generation’s oral health, but those for decades to come,” he said.

“We wait in anticipation for progress to be made towards that goal, but while we do, we would encourage everyone to brush their teeth twice a day with a fluoride toothpaste. This gives your teeth the boost of fluoride that they need,” Carter said. 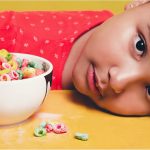 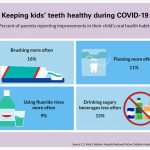