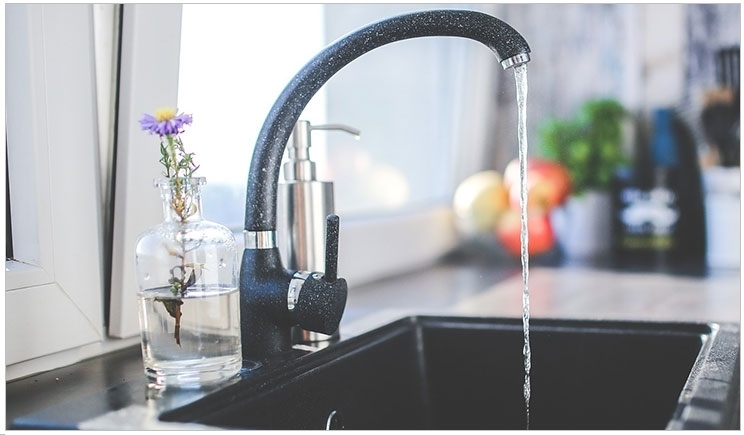 The National Academies of Sciences, Engineering, and Medicine (NASEM) have reviewed the National Toxicology Program’s (NTP) second draft of the monograph Systematic Review of Fluoride Exposure and Neurodevelopmental and Cognitive Health Effects.

In its first draft in 2019, the NTP concluded that fluoride is presumed to be a cognitive neurodevelopmental hazard to human beings based on a pattern of findings in human studies associating higher fluoride exposure with decreased IQ or other cognitive impairments in children.

“We welcome NASEM’s new review because it should bring clarity to this issue,” said American Fluoridation Society (AFS) president Johnny Johnson, DMD, MS. “For more than a year, opponents of water fluoridation have weaponized the NTP’s draft monograph as they tried to pressure local communities to end water fluoridation.”

The NASEM committee reviewed the first draft of the monograph in 2020. It did not conduct its own independent evaluation of the evidence in either review, nor did it conduct a data audit, according to the NASEM.

During that 2020 review, the committee noted that the monograph was based on levels of fluoride that were higher, or greater than 1.5 ppm, than what is typically found in the United States, which is 0.03 to 1.5 ppm. The committee also found that the NTP had not adequately supported its conclusion that fluoride is presumed to be a cognitive neurodevelopmental hazard to human beings.

Now, the committee that wrote the NASEM report was tasked with reviewing the second draft of the monograph and focused on evaluating whether evidence as presented in the revised monograph supports NTP’s conclusions.

The NASEM said that its report recognizes the efforts made to revise the monograph and address some concerns previously raised. However, the NASEM said, the second draft still falls short of providing clear and convincing documentation of the evidence to support its conclusions. For example:

The second draft needs to emphasize that much of the evidence presented comes from studies that involve relatively high fluoride concentrations, the NASEM said, and to make clear that the monograph can’t be used to draw conclusions about low fluoride exposure concentrations of less than 1.5 mg/mL, including those in fluoridated drinking water systems.

Further, the NASEM noted that the monograph has great importance in the discussion about the effects of fluoride on neurodevelopmental and cognitive health effects.

It is critical for the monograph to be able to withstand scientific scrutiny by those who have vastly different opinions on the risks and benefits associated with fluoride exposure given that the issue has become highly contentious, the NASEM said.

Therefore, the NASEM said, the committee strongly recommends that the NTP improve the revised monograph by implementing its suggestions to improve clarity and transparency.

Meanwhile, the AFS noted the NASEM’s review of the NTP’s second draft as well as how fluoride is a natural mineral found in lakes, river, groundwater, and the oceans. The AFS also said that drinking tap water with optimal levels of fluoride has been proven to reduce tooth decay by 25% over a person’s lifetime.

“The Centers for Disease Control and Prevention and leading health organizations worldwide have reaffirmed the safety of fluoride at levels used for water fluoridation,” said Johnson.

A 2018 study revealed that children in a third grade classroom of 30 students would have 39 fewer decayed surfaces in their primary teeth than the same number of third graders in a community without fluoridation, the AFS said.

Decay also has increased in cities in the United States and Canada that have ended water fluoridation in recent decades, the AFS said. In Juneau, Alaska, the costs of treating tooth decay among low-income children increased by 47% after fluoridation was ended, the AFS said. After cessation, the average preschool-aged child in Juneau needed one more cavity-related dental procedure per year.

Further, the AFS noted recent studies from Sweden, Ireland, England, and Australia as well as from a collaboration of European researchers that have reached conclusions reinforcing the safety of fluoridated tap water.

The study of the NTP monograph’s second draft, undertaken by the Committee to Review NTP Monograph on the Systematic Review of Fluoride Exposure and Neurodevelopmental and Cognitive Health Effects, was sponsored by the National Institute of Environmental Health Sciences.

The National Academies are private, nonprofit institutions that provide independent, objective analysis, and advice to the nation to solve complex problems and inform public policy decisions related to science, technology, and medicine, the NAS said. 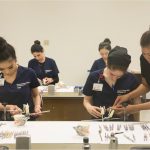 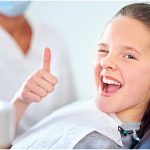