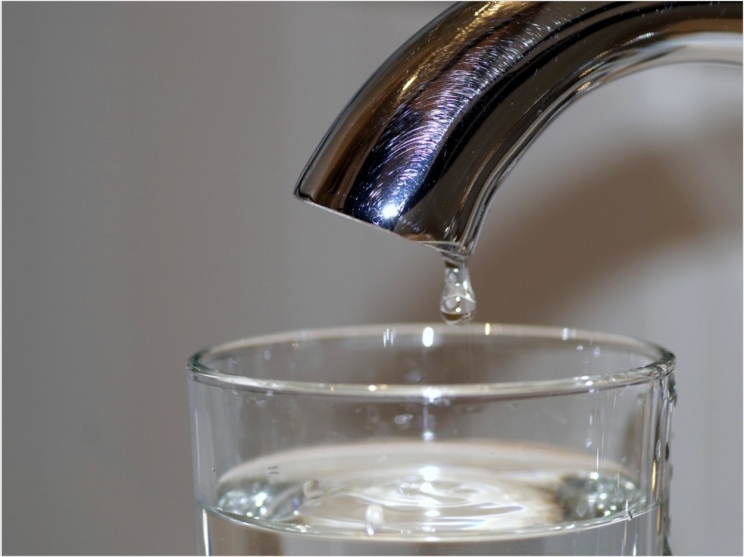 Community water fluoridation (CWF) reduces dental hospitalizations for children age 4 and under and for children between the ages of 5 and 12, according to researchers at the University of Canterbury (UC) in Christchurch, New Zealand.

The study also considered the moderating effect of CWF on the association between area-level deprivation and dental ambulatory sensitive hospitalizations (ASH), “as we know that higher rates of dental ASH are present in areas with higher area-level deprivation,” said Dr. Matt Hobbs of the UC College of Science GeoHealth Laboratory.

ASH are mostly acute hospital admissions that are considered potentially preventable through prophylactic or therapeutic interventions in a primary healthcare setting.

“Our study is important as it uses nationwide data that was pooled over six years. It shows that children aged 0 to 4 years and living in the most deprived areas showed the greatest effect of community water fluoridation on dental ASH rates, and the biggest health gain was for those with the worst socioeconomic disadvantage,” said Hobbs.

According to the study, childhood ASH account for about 30% of all acute and arranged medical and surgical discharges in Aotearoa New Zealand.

“We show tangible and important associations which relate fluoridated water to reduced dental hospitalizations in children aged 0 to 4 and 5 to 12. However, for the first time we show that those living in the most deprived areas were most likely to benefit,” said Hobbs.

Both globally and locally in New Zealand, the persistent nature of oral health inequalities presents a significant challenge to policymakers.

“The potential for continued variation in water fluoridation persists in New Zealand in the absence of regulation at the national level,” Hobbs said. 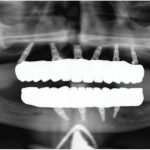 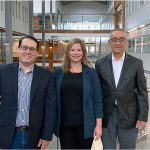