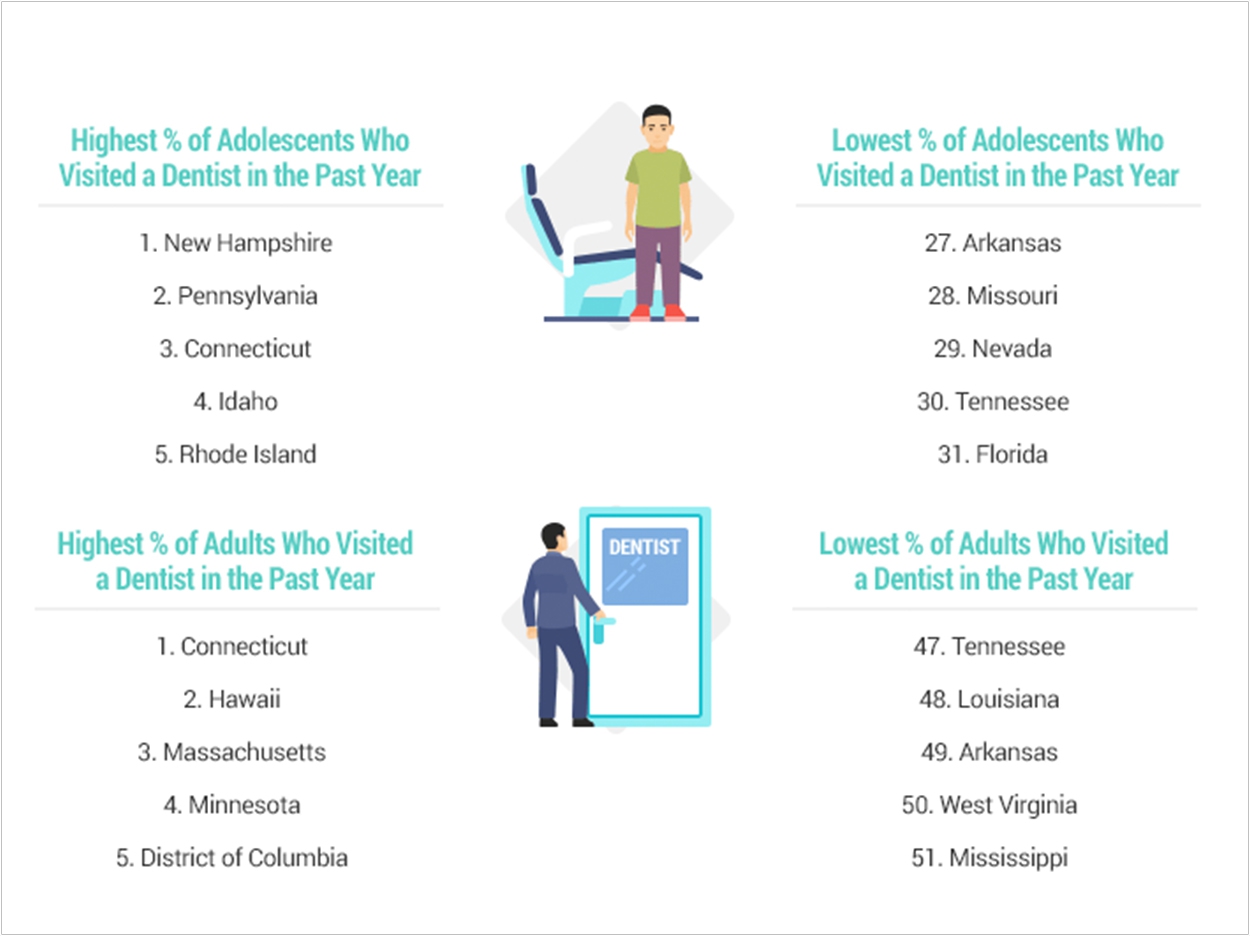 Wisconsin has the best oral health in the United States and Mississippi has the worst, according to WalletHub and its latest annual report of States with the Best & Worst Dental Health, based on 26 key metrics.

Criteria included the percentage of adolescents who visited a dentist in the past year, treatment costs, life satisfaction due to oral conditions, dentists per capita, sugar-sweetened beverage consumption, percentage of smokers, and other factors.

WalletHub used data from the Census Bureau, the Bureau of Labor Statistics, the Centers for Disease Control and Prevention, the Center for Health Care Strategies, the ADA, the Health Resources & Services Administration, and other stakeholders.

Wisconsin topped the list for the third year in a row, followed by Illinois, the District of Columbia, Minnesota, Connecticut, North Dakota, Michigan, Idaho, Massachusetts, and New Jersey rounding out the top 10.

Mississippi had the worst oral health for the second year in a row, and it was preceded in the bottom 10 by West Virginia, Arkansas, Montana, Louisiana, Alabama, Texas, Alaska, Florida, and California.

“Beyond brushing and flossing, it is important to instill the value of good oral hygiene in people from a young age,” said Fazian Kabani, PhD, MBA, MHA, RDH, assistant director for diversity and faculty development and assistant professor at the Texas A&M College of Dentistry.

“Multiple theories suggest that people act upon health behaviors when they understand and are motivated by a particular value system. Therefore, it is imperative to teach children the value of good dental hygiene to yield a better prospect of good oral health as they grow and develop,” Kabani said.

Public health programs such as community water fluoridation and school sealant programs can have a positive impact on oral health as well, WalletHub said.

Kabani also noted that evidence continues to demonstrate the effectiveness of sealants in preventing tooth decay on the occlusal surfaces of teeth.

“Statistics demonstrate that health disparities are found more among lower-income, minority, and immigrant populations. Indeed, school sealant programs should be extended more aggressively, particularly in lower-income areas, to better prevent dental caries in children, but should also be extended to areas the contain diverse populations,” he said.

WalletHub further noted the impact that costs can have on people pursuing dental treatment, however, though public health may be able to help there as well.

“Unfortunately, people have to purchase a separate dental health insurance plan, because oral healthcare is not typically a covered service under general health insurance. We need to advocate for changes in public health policy to bridge the gap between medical and dental to help ensure a more affordable experience for the public,” he said.

“Medicaid and Medicare should both provide coverage for oral healthcare services, particularly because these government programs are intended to provide support to some of society’s most vulnerable populations,” he said.

Pandemic Prompts Half of All Americans to Postpone General Dental Checkups 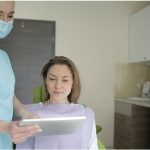 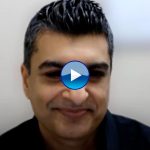