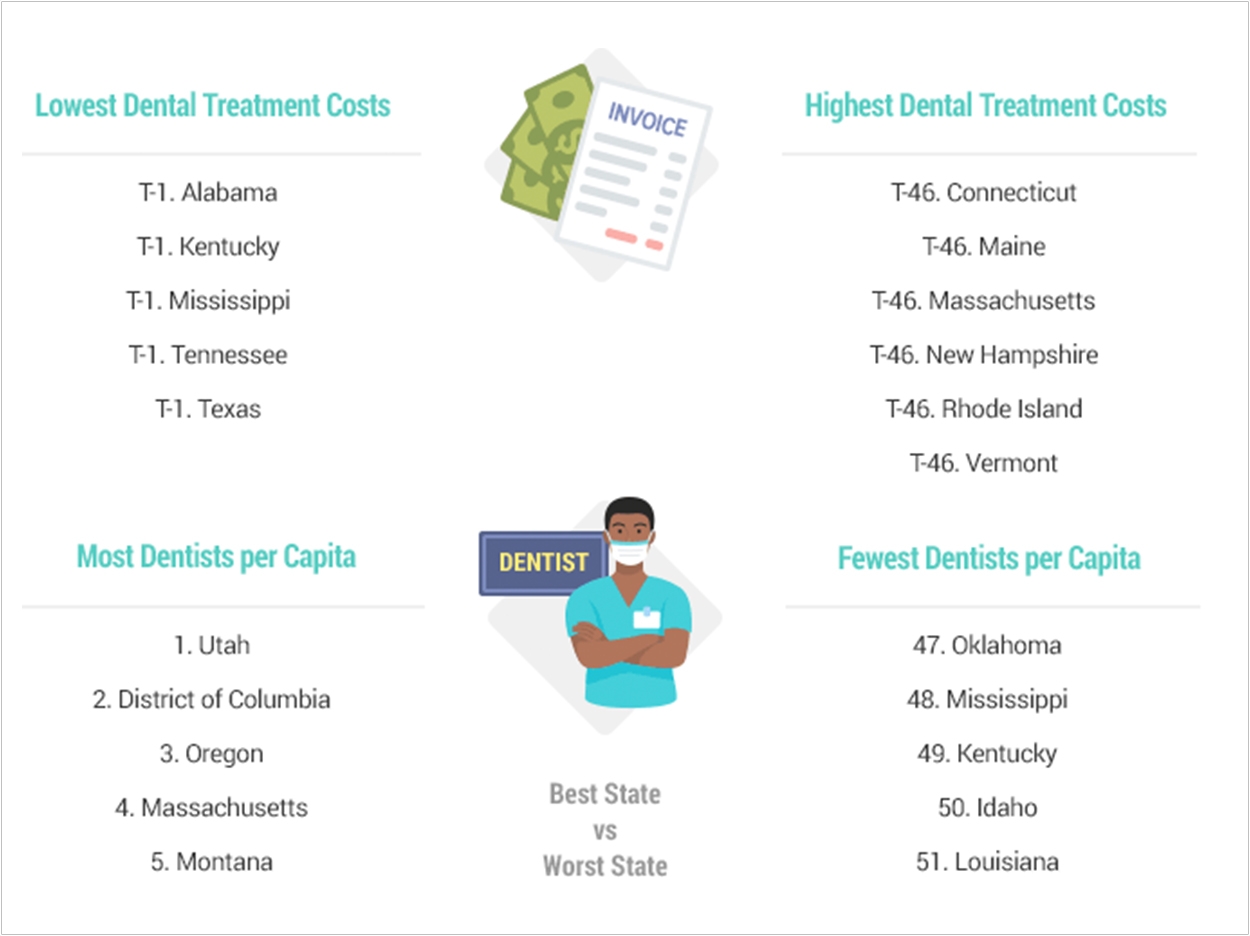 The quality of oral health and oral healthcare varies widely across the United States, as WalletHub has released its annual report of the states with the best and worst dental health, based on 26 key metrics.

Criteria included the percentage of adolescents who visited a past year, dental treatment costs, share of adults with low life satisfaction due to oral conditions, dentists per capita, sugar-sweetened beverage consumption, percentage of smokers, and other factors.

WalletHub pulled its data from the Census Bureau, the Bureau of Labor Statistics, the Centers for Disease Control and Prevention, the Center for Health Care Strategies, the ADA, the Health Resources & Services Administration, and other stakeholders.

As it did last year, Wisconsin had the best oral health, followed by Illinois, Minnesota, the District of Columbia, Connecticut, North Dakota, Michigan, Massachusetts, Idaho, and Iowa rounding out the top 10.

Mississippi had the worst oral health, according to WalletHub, preceded by Arkansas, West Virginia, Montana, Louisiana, Alabama, Texas, Alaska, Kentucky, and Florida all at the bottom of the list.

As February marks National Children’s Dental Health Month, WalletHub also notes that 15% of children between the ages of 2 and 17 haven’t seen a dentist within the past year, impacting many of these results.

“Beyond brushing and flossing, it is important to instill the value of good oral hygiene in people from a young age.  Multiple theories suggest that people act upon health behaviors when they understand and are motivated by a particular value system,” said Faizan Kabani, RDH, PhD, assistant professor with the Caruth School of Dental Hygiene at Texas A&M University.

“Therefore, it is imperative to teach children the value of good dental hygiene to yield a better prospect of good oral health as they grow and develop,” said Kabani.

“It is essential to establish a routine for children, most importantly, brushing before bedtime. Good habits can be created early in a child’s life,” said Lynn Russell, associate professor and chair, dental hygiene, at the University of Tennessee Health Science Center.

School sealant programs, especially in low-income areas, could be used to better prevent tooth decay among children and adolescents, according to the experts.

“Sealants fill in the developmental pits and fissures on molars and premolars where dental decay occurs most frequently. Sealant placement prevents decay and may last up to 10 years,” said Russell.

“Evidence from literature and practice continues to demonstrate that sealants are an effective approach to prevent tooth decay on occlusal surfaces of teeth, ie, biting surfaces that contain pits and fissures,” said Kabani.

WalletHub and its experts acknowledge that cost is a key factor for families overall in oral health as well. Improvements in costs and coverage could improve oral health, the experts said.

“Medicaid and Medicare should both provide coverage for oral healthcare services, particularly because these government programs are intended to provide support to some of society’s most vulnerable populations,” said Kabani. 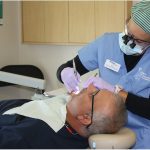 Previous post National Dentex Labs Donates $5,000 to Smiles for Everyone 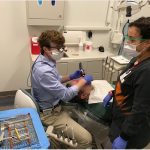