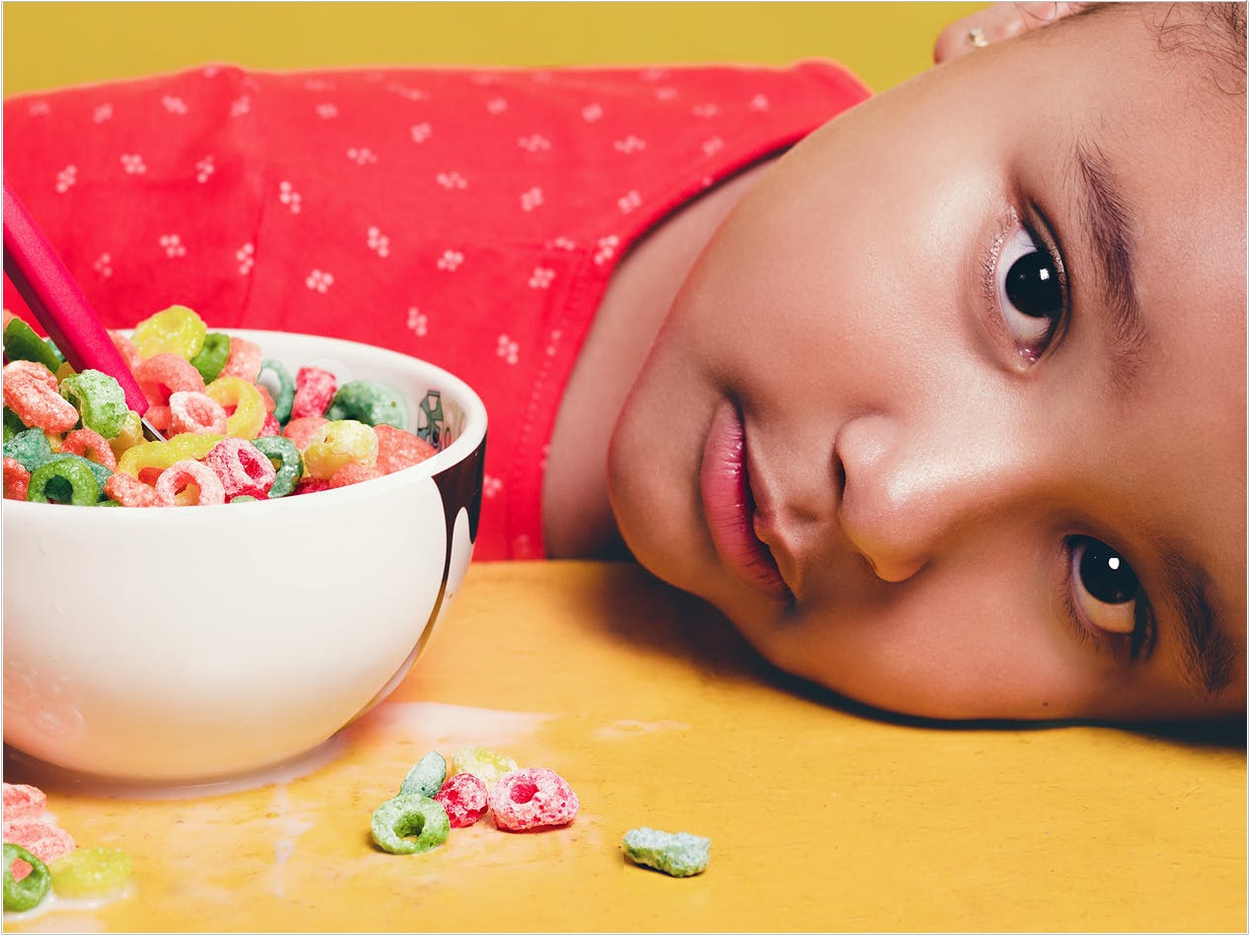 The average amount of sugar in breakfast products advertised for adults in Spain totaled 10.25%, while the sugar in products aimed at children totaled 36.20%, according to researchers at Pompeu Fabra University (UPF) and the Universitat Oberta de Catalunya (UOC).

For example, biscuits account for 60% of breakfast-related advertising, while chocolate-based products such as spreads and drinking chocolate make up 25% of the ads.

“Although much of the adult population still adhere to the Mediterranean diet, it is a practice that is waning among children and young people, who are increasingly opting to eat processed industrial products with a high sugar content for breakfast,” said researcher Mireia Montaña, professor with the UOC Faculty of Information and Communication Sciences.

“The less closely a product correlates to that which would be deemed healthy nutritional parameters, the greater the tendency for the advertising discourse to focus on hedonism or happiness and tend toward persuasion,” said researcher Mònika Jiménez, professor of advertising and public relations at UPF.

When discourse alludes to positive emotions, happiness, and the things that the product can help you achieve, it stimulates certain areas of the brain that lead people to consume, which “is especially harmful in relation to certain audiences, such as minors, because they are very susceptible to these kinds of stimuli,” Jiménez said.

One of the consequences of advertising campaigns that market breakfast products to children is the increased amount of processed foods being purchased that end up being consumed by the whole family, the researchers said.

This phenomenon, known as pester power, is defined as “the influence of children on the purchasing habits of their parents,” said Montaña.

“Children tend to insistently ask for things so that their parents end up giving in and buying food products that are advertised extensively or that have some extrinsic component that attracts children but that have very little nutritional value,” said Montaña.

Television was the communication channel most widely used to convince consumers to purchase these products with low nutritional quality, the researchers said. It accounted for 39% of breakfast product advertising, followed by radio at 28%, the internet at 18%, newspapers at 6%, magazines at 5%, outdoor advertising at 2%, and cinema at 0.56%.

“TV is the most effective medium when it comes to persuading children. And when is it that children are going to the supermarket with their parents and end up imposing their preferences with regard to what goes into the shopping trolley? Precisely when they are younger, up until preadolescence,” Jiménez said.

The researchers highlighted strategies related to advertising that could be implemented to promote healthy eating habits. The first is to restrict advertising for certain unhealthy foods that are “aimed at young children who are yet to develop their powers of critical thinking,” Montaña said.

Fifteen years ago, Spain introduced a regulatory framework as part of its Nutrition, Physical Activity and Prevention of Obesity (NAOS) Strategy, which led to the development of the PAOS Code for the regulation of advertising aimed at minors that would promote childhood obesity. However, the code only covers those products exclusively aimed at children.

“Drinking chocolate is a product that is also perfectly applicable to adults and, therefore, is not subject to the code,” said Jiménez. “Furthermore, these advertisements are not always exclusively broadcast during restricted children’s viewing times, which is another tactic that can be used to circumvent the regulation.”

In addition to the need for a more stringent regulatory framework, the researchers said, other actions could be implemented including effective education about general nutrition and increasing the VAT rate on some products. 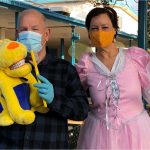 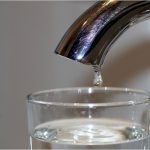