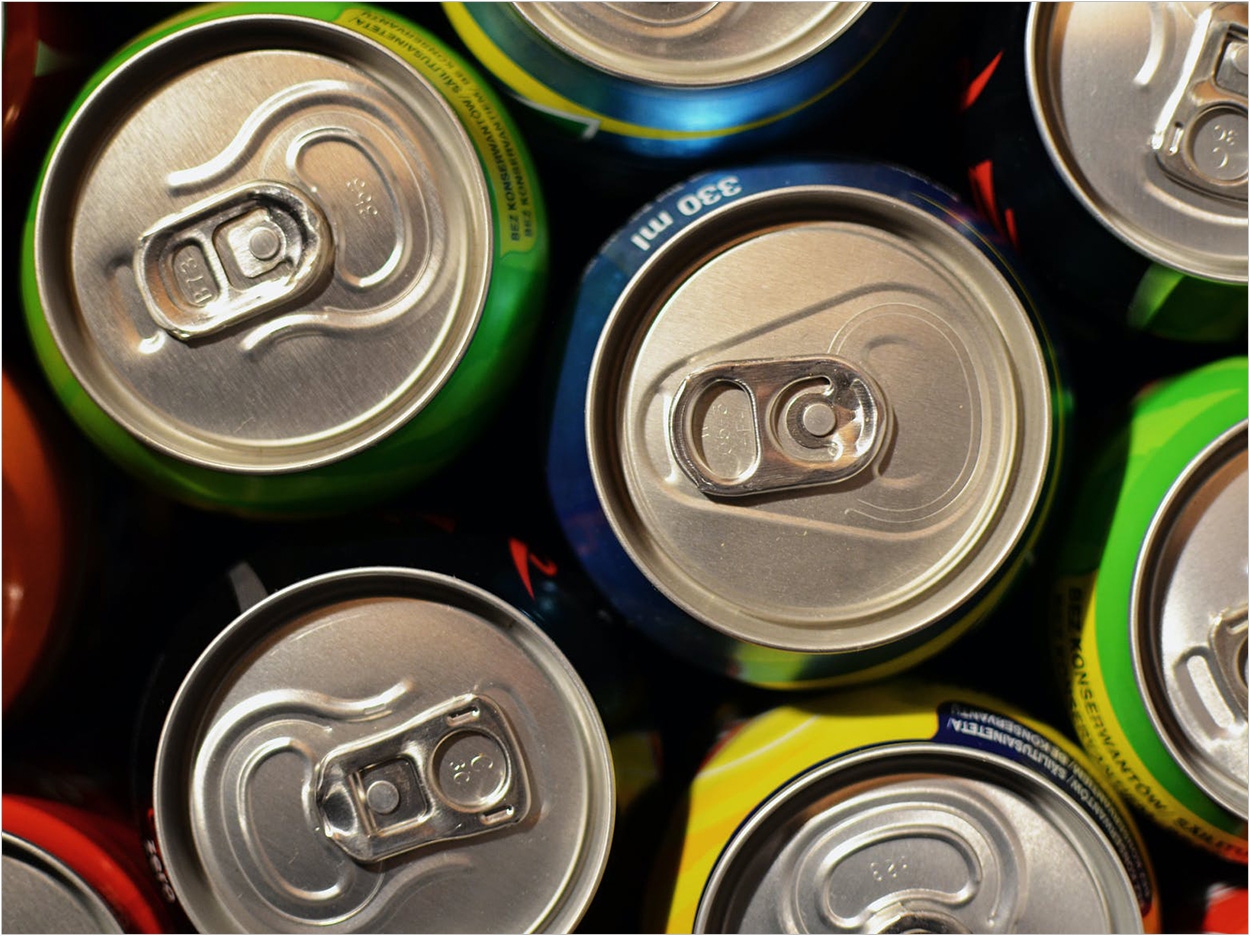 Following the repeal of the short-lived Sweetened Beverage Tax in Cook County, Illinois, sales of sweetened beverages went right back to where they were before the tax was enacted, report researchers at the University of Illinois Chicago (UIC).

The tax, which included both sugar-sweetened and artificially sweetened diet beverages, was largely pitched as a way to reduce county budget deficits. The tax lasted just four months, from August 2, 2017, to December 1, 2017.

“We know that the tax worked to bring down demand for sweetened beverages significantly while it was in place,” said lead author Lisa Powell, UIC distinguished professor and director of health policy and administration at the School of Public Health.

“The repeal of the Cook County Sweetened Beverage Tax was a missed public health opportunity. If it had stayed in place, we could have seen a lasting reduction in consumption of sweetened beverages, which are linked to obesity, Type 2 diabetes, and cardiovascular disease, which, in turn, have recently been found to be associated with increased risk of severe illness from COVID-19,” Powell said.

Previous research by Powell and her colleagues showed that while the tax was in effect, it worked to bring down volume sold of sweetened beverages by 27% in Cook County, with a net effect of 21% after taking into account cross-border shopping in response to the tax.

In the new study, Powell and Julien Leider, a senior research specialist at the UIC Institute for Health Research and Policy, compared the price and volume of sweetened beverages sold in Cook County in the two years before the tax, during the four months the tax was in place, and in the eight months after the tax was repealed relative to St. Louis, Missouri, which did not have a similar tax.

Employing a different analytical method than they used in their previous research, Powell and Leider found that sweetened beverages increased in price by 1.13 cents per fluid ounce in Cook County while the tax was in place. After the repeal of the tax, the price dropped 1.19 cents per fluid ounce.

“Volume of sweetened beverages sold in Cook County went right back to pre-tax levels following the repeal of the tax,” Powell said.

The results suggest that the tax worked to bring down demand for sweetened beverages through price point alone and did not appear to change perceptions regarding the harms linked to consuming sugary beverages, Powell said. Public messaging about the tax focused mostly on proceeds being used to address budgetary deficits rather than on public health.

“We don’t know if public messaging were more focused on health benefits if there would have been some lasting impact of the tax, but as it stands, we see that the substantial impact from the tax fully disappeared once it was repealed,” Powell said.

The study, “Evaluation of Changes in Beverage Prices and Volume Sold Following the Implementation and Repeal of a Sweetened Beverage Tax in Cook County, Illinois,” was published by JAMA Network Open. 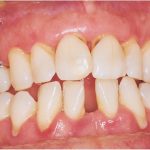 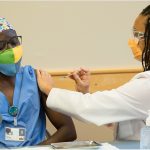