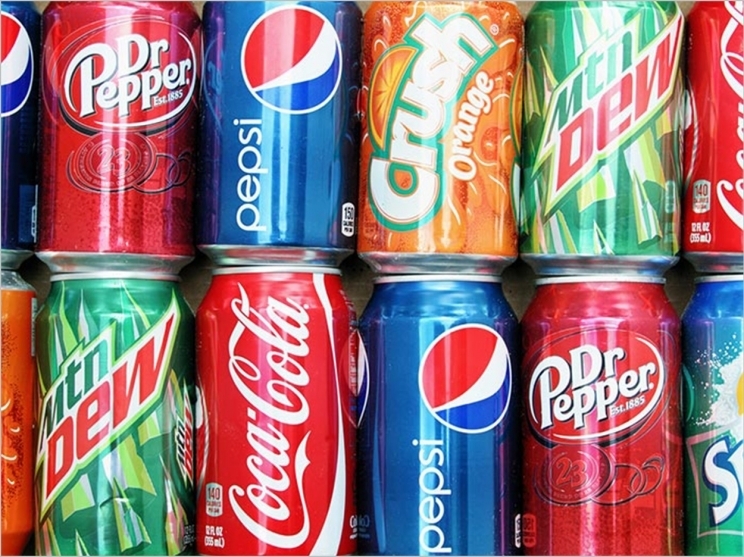 When Cook County in Illinois instituted a penny-per-ounce tax on sugar-sweetened and artificially sweetened drinks for four months in 2018, purchases of those beverages dropped by 21%, even after an adjustment for cross-border shopping, according to the University of Illinois at Chicago School of Public Health.

“This study comprehensively assessed the impact, both intended and unintended, of Cook County’s 2017 sweetened beverage tax, and it showed that the tax was an effective method for reducing consumption of many beverages known to contribute to chronic health conditions, like Type II diabetes and obesity,” said Lisa Powell, PhD, lead author and distinguished professor and director of health policy and administration at the School of Public Health.

“It also showed that the potential impact of the county’s tax on public health was dampened by cross-border shopping, an important potential unintended consequence of any local-level tax policy,” said Powell.

County officials positioned the tax as a policy instrument to both raise revenue for the county and improve population health by reducing sweetened beverage consumption.

To study beverage purchasing patterns, the researchers tracked the quantity by volume of all beverages sold in and around Cook County using Universal Product Codes (UPCs). The study included sales at supermarkets and grocery, convenience, and other stores before and after the tax, which was in effect from August 2 to November 30, 2017, when it was repealed.

In addition to the 21% net reduction in taxed beverage purchases, which was adjusted from 27% to account for the increase in cross-border shopping that was observed, the researchers found that there was no change in purchasing behavior in Cook County or nearby communities for untaxed beverages.

“To see no change in purchases of untaxed beverages in the border area tells us that the observed increase in cross-border shopping was a tax avoidance strategy, not a shift that impacted general purchases,” said Powell.

“The data also showed that the tax was most effective when it came to larger-volume purchases, like cases or liters of soda, where the relative price increases faced by consumers were the greatest based on their low price per ounce,” Powell said.

In the study, the researchers examined price elasticity, which measures how responsive consumers are to changes in price alone. The price elasticity of sweetened beverages in Cook County was –0.8, which Powell said is a bit lower than in other cities like Seattle.

The data from Seattle also diverged from Cook County in two areas. First, there was no notable cross-border shopping in Seattle. Second, there was a 4% increase in the purchase of untaxed beverages.

“These differences in cross-border shopping patterns demonstrate that local geographic context and the proximity with which the population lives to the border communities are important considerations and must be accounted for when assessing the overall impact of a given tax,” said Powell.

“Both studies contribute to the growing evidence that a sweetened beverage tax can lead to lower sales of sweetened beverages and hence may be an effective policy tool for reducing the harms associated with consumption of sugary beverages,” said Powell.

The study, “The Impact of a Sweetened Beverage Tax on Beverage Volume Sold in Cook County, Illinois, and Its Border Area,” was published by the Annals of Internal Medicine. 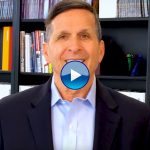 Previous post How to Mentor a New Dental Associate 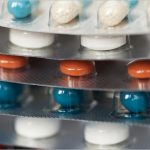