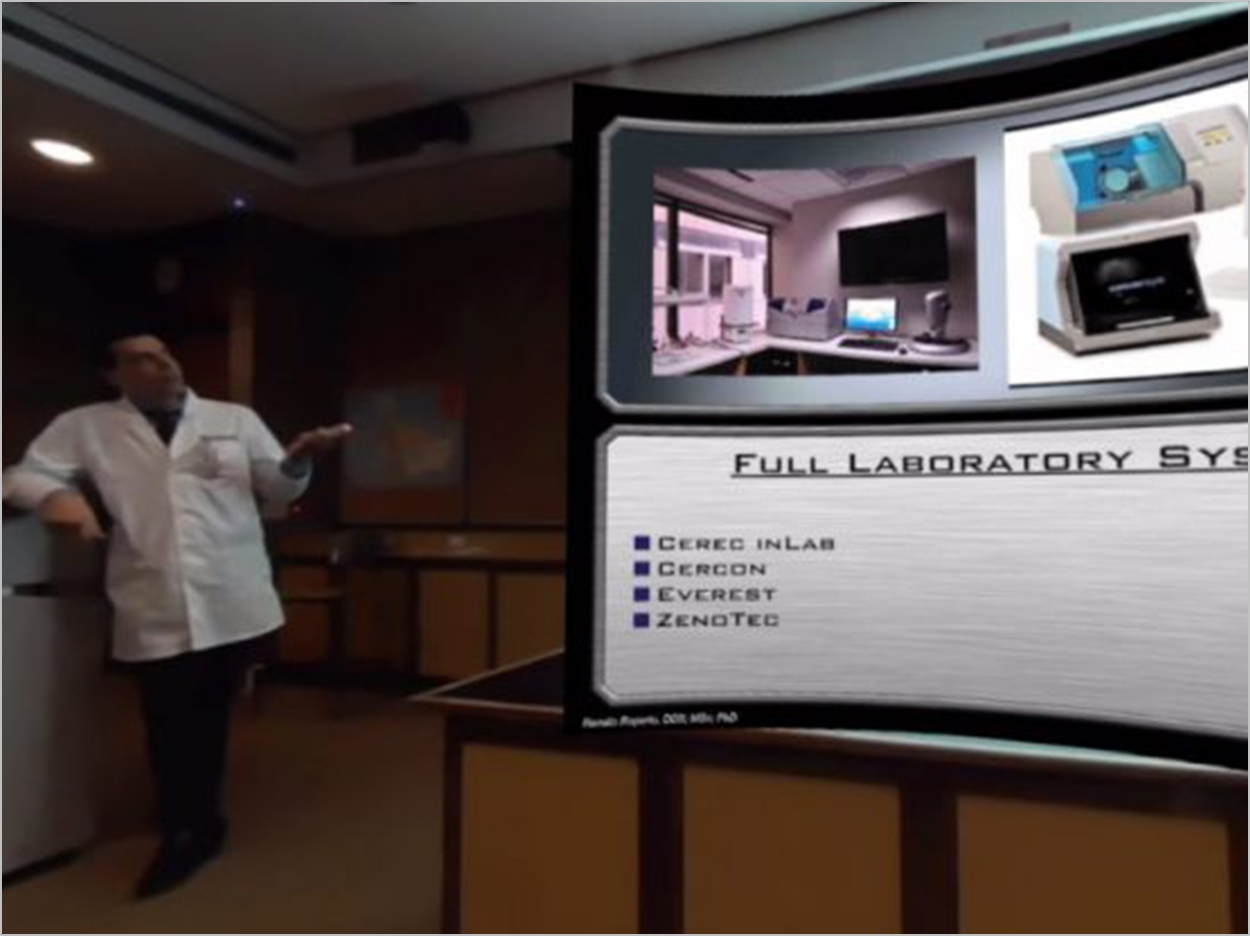 With a background in computers, Renarto Roperto, DDS, MSc, PhD, of the Case Western Reserve University School of Dental Medicine thought he could do more with his instruction. So, he filmed 360-degree video versions of his lectures and posted them online so students can experience them in virtual reality (VR) headsets anytime they want. Now, students use class time to collaborate on projects, discuss what they learned during the lectures, or ask questions.

“The goal is to unlock a new, enhanced learning experience,” said Roperto, an associate professor in the Department of Comprehensive Care. Currently, he is the course director of operative dentistry for second-year DMD students and the CAD/CAM program. Also, he mentors international students at the master’s and PhD levels with research in Raman, CAD/CAM, and dental lasers.

While traditional classrooms focus on professor-led lectures, the “flipped classroom” model makes those lectures available elsewhere to free up time for more experiential learning. Many schools that employ this strategy say that students are more engaged and successful. Roberto’s filmed lectures, however, take advantage of the VR technology with additional immersive visuals and video clips, such as 3-D views of the nerves inside a tooth.

Last spring, Roperto created the videos using the dental school’s CAD/CAM course about new technologies that, for example, expedite crown creation. The videos were made available to students on a rolling basis last semester. This fall, all lectures for the class will only be available via VR video.

Some students already owned advanced VR headsets such as the Oculus Rift and ViVe HTC, which often are used for gaming. Others bought inexpensive models, like the Google Cardboard, which costs $10 and uses smartphones to create its 360-degree effect.

“While nothing can truly compare to physically being in class, VR allowed me to feel like I was in the front row again,” said Nick Slezak, a fourth-year dental student.

Students studying for the course’s final exam found the videos especially helpful, especially if they missed the initial presentation, said fourth-year dental student Alicia Irizarry. Although the headset took a little getting used to, Irizarry said, the potential to use VR to simulate working on a patient was exciting, especially during the first 2 preclinical years, when students learn on dummies and plastic teeth.

“Seeing a 360-degree view of a root canal and seeing the blood, nerves, and decay, or simulating a surgery, could help tremendously once we come to work on real patients,” Irizarry said.

Roperto now is researching ways to extend VR to teach courses on topics such as dental anatomy, envisioning how students can go “inside” teeth and gums.

“In a few years, almost everyone will have access to either VR or augmented reality, or AR,” Roperto said. “This should play a big role in the future of training dentists.” 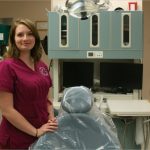 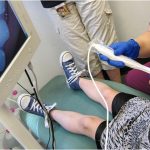