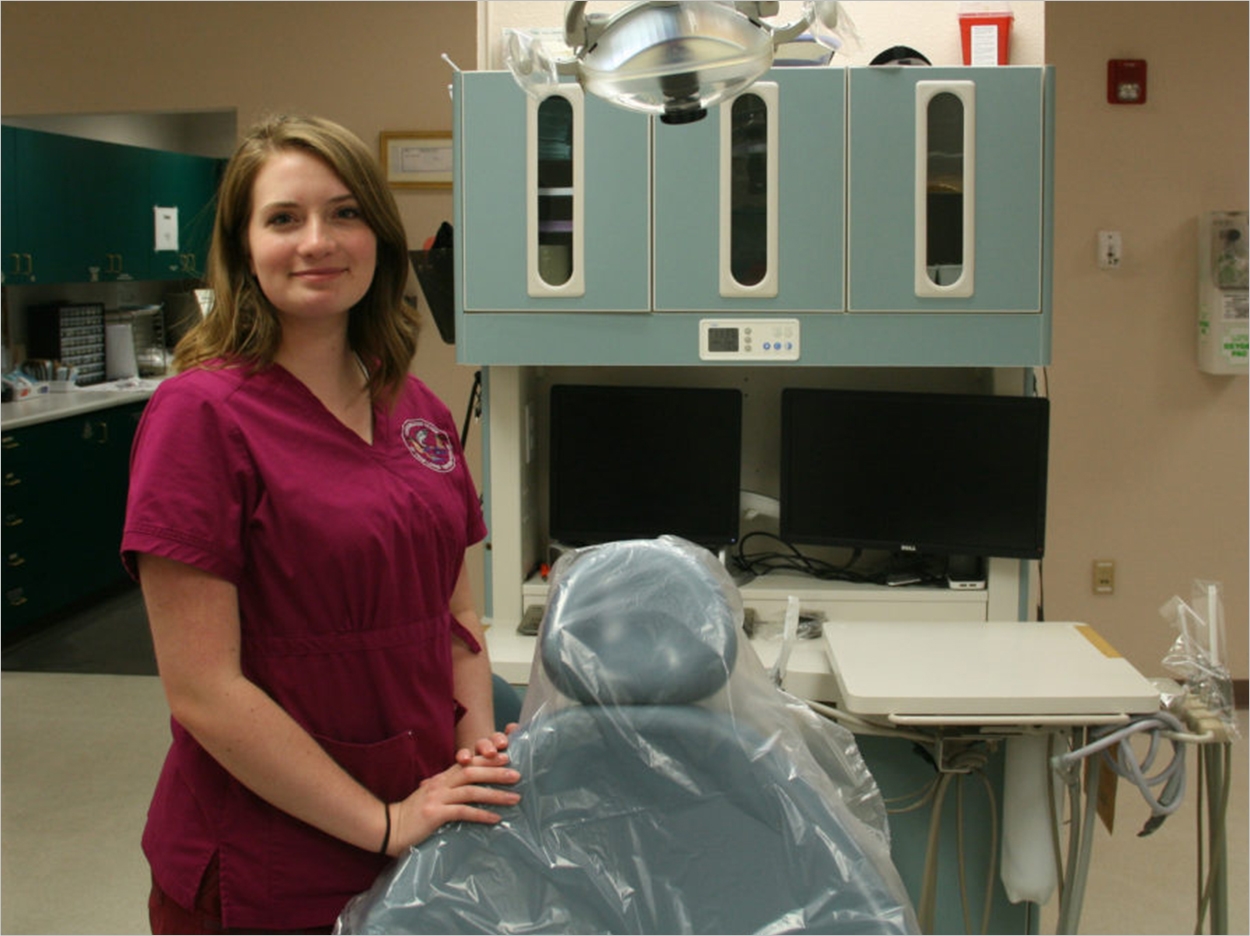 This week, Oregon’s first dental health aide therapist (DHAT) started work for the Confederated Tribes of Coos, Lower Umpqua and Siuslaw Indians (CTCLUSI). Thanks to the state’s Dental Pilot Project Program, which aims to improve access to oral healthcare in underserved communities, DHATs may practice in several tribal communities there.

“For my tribe, we have a clinic in Coos Bay. We get different dentists every couple of years, it seems like. And so it’s nice that I’m going to be going back there to stay so I can provide care for them,” said Naomi Petrie, who graduated from the Alaska Native Tribal Health Consortium’s Dental Health Aide Therapist program in June.

Petrie, a member of the CTCLUSI, is the first student sponsored by a tribe in the lower 48 states to graduate from the Alaska program and return home. She began working at the CTCLUSI dental clinic in Coos Bay on July 17, where she can perform about 50 different preventive and restorative services like fillings and simple extractions.

CTCLUSI is one of 3 sites partnering with the Northwest Portland Area Indian Health Board in the Tribal Dental Health Aide Therapist pilot. CTCLUSI also has another student currently in training, while the Coquille Indian Tribe and the Native American Rehabilitation Association are now training students to become DHATs as well.

“In addition to expanding much needed care, this approach can create jobs in our tribal community and extend economic benefit to our clinic and our patients,” said Alexis Barry, CTCLUSI chief executive officer. “It also increases the number of American Indian dental providers that can offer culturally competent care to our members.”

The 2015-2016 survey indicates similar results for AI/AN adults. For example, 64% of AI/AN dental patients between the ages of 35 and 49 years have untreated caries, compared to 27% of the general US population. The IHS attributes these disparities to the geographic isolation of many tribal communities and lack of access to oral healthcare due to staffing shortages.

“This pilot aims to turn the tide on that disparity, create a sustainable solution to the oral health crisis facing our communities, and provide a roadmap for all of Oregon to follow and learn from our experiences,” Finkbonner said.

The Dental Foundation of Oregon reports that more than 56% of children in the state have serious decay, with higher numbers among low-income families. While the Dental Pilot Project Program allows native communities in the state to employ DHATs, the Oregon legislature would need to change the Dental Practice Act before DHATs could practice elsewhere.

Last August, Lane Community College in Eugene received a $100,000 grant from the W. K. Kellogg Foundation to study the feasibility of establishing an accredited 2-year dental therapist degree program. Petrie hopes that she will inspire other students to follow her in training to become DHATs too.

“That’s exactly what I’m hoping to be,” Petrie said. “A leader and a role model for our youth and our tribe.” 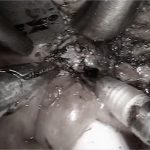 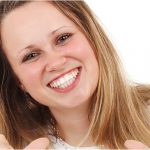