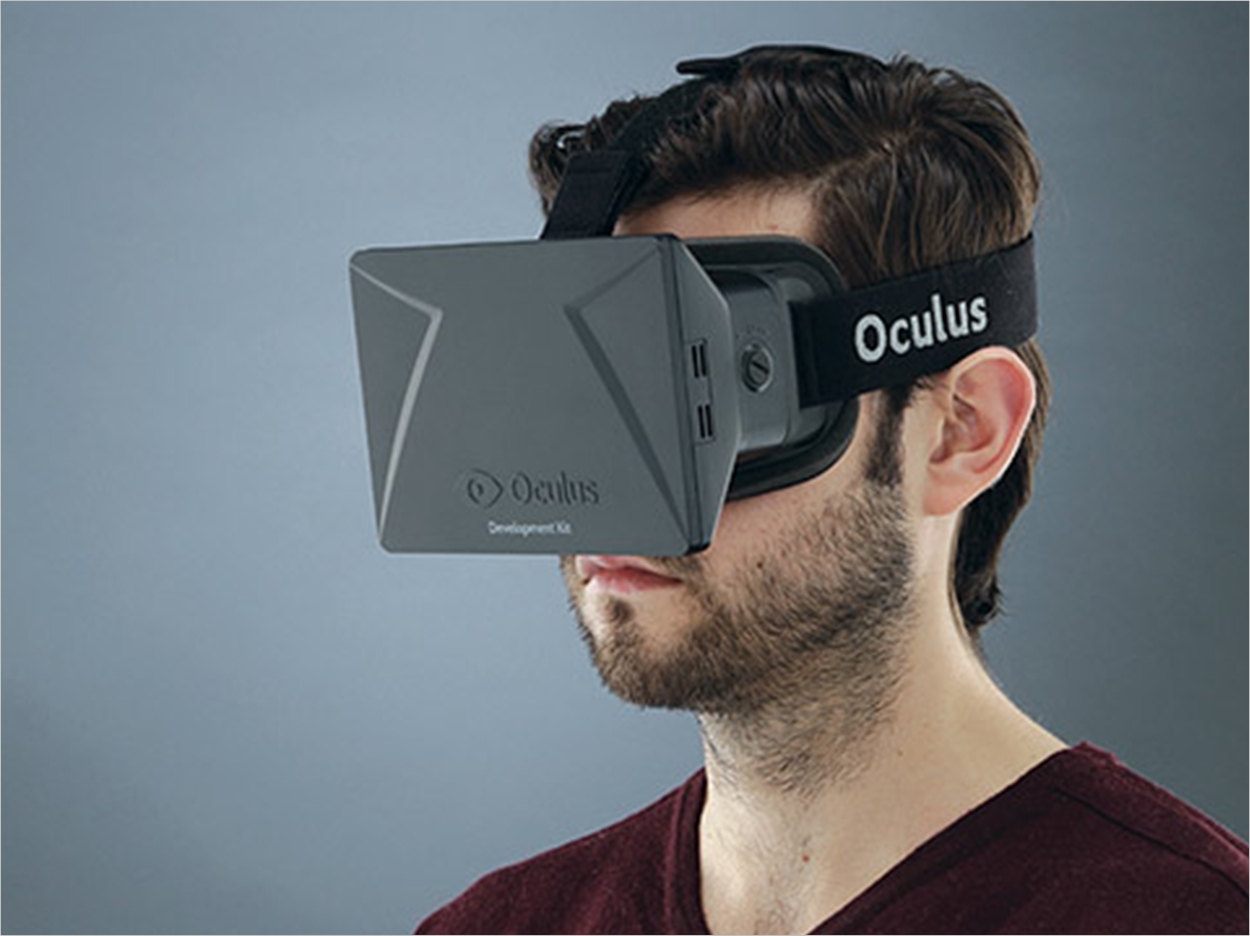 Researchers at the University of Huddersfield are developing virtual reality (VR) technology to train surgeons, including maxillofacial surgeons. The gear will provide close-up, stereoscopic 3-D views of procedures in a 360° virtual operating room without the sightline problems that can occur in the packed operating theaters of today’s medical and dental schools.

“During these sessions, the trainees learn by observing the procedures in real time,” said Yesh Pulijala, BDS, who is developing the technology as his PhD project. “But the problem is that not everybody can see what is happening. This is especially the case in crowded operating rooms where surgical trainees perform multiple duties. Also, in surgeries confined to the oral and maxillofacial zone, as the structures are complex and densely enclosed in a confined space, it is very hard to observe and learn.”

The VR surgery uses Occulus Rift head-mounted display and Leap Motion tracking devices to give trainees a first-person interactive learning experience. When perfected, it could play an important role in improving surgical training on a global scale, according to the researchers, who estimate that the medical industry will need more than 2 million new surgical practitioners during the next 15 years.

Pulijala is leading the project under the supervision of Minhua Ma, PhD, an authority on the use of computer games for health education and training. Pulijala also is being supervised by Ashraf Ayoub, BDS, MDS, PhD, of the Dental School at Glasgow University, who is enabling the recording of maxillofacial surgery for the new VR technique. Together, they are focusing on producing training for Le Fort I surgery.

“If you are a trainee surgeon wearing an Occulus Rift, you will see the surgical procedure in an operating room environment and also be able to ‘touch’ the skull of the patient and interact with it,” said Pulijala.

The project also involves cognitive process expert David Peebles, PhD, and PhD candidate Matthew Pears, a student in psychology and cognitive science. Pears is investigating ways in which human factors and nontechnical skills, including the situational awareness that is vital but instinctive for experienced practitioners, could be incorporated into the VR surgery. He has conducted cognitive task interviews with maxillofacial surgeons about their experiences and how they react when problems arise during surgery.

“A lot of training is about the nuts and bolts of doing the surgery. But there is a whole aspect of their expertise that is called situation awareness, which is about developing a mental model of the whole task and the whole environment,” said Peebles. “It’s much broader than just doing the surgery and really vital for training novices. Now we are trying to encapsulate all the extra knowledge that experts have, and Matthew [Pears] is exploring ways to incorporate it into the system that Yesh [Pulijala] has designed.”

Expert surgeons in the United Kingdom have validated the project, according to the researchers. The project also saw evaluation trials at 7 dental schools in India, partly funded by the Santander Mobility Fund, including interviews with more than 90 trainees.

Augmented Reality Aims to Save Chairtime and Improve Care 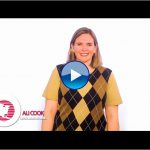 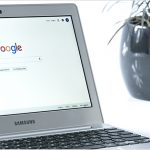 Next post Boost Your Marketing Game with Remarketing
0 Shares