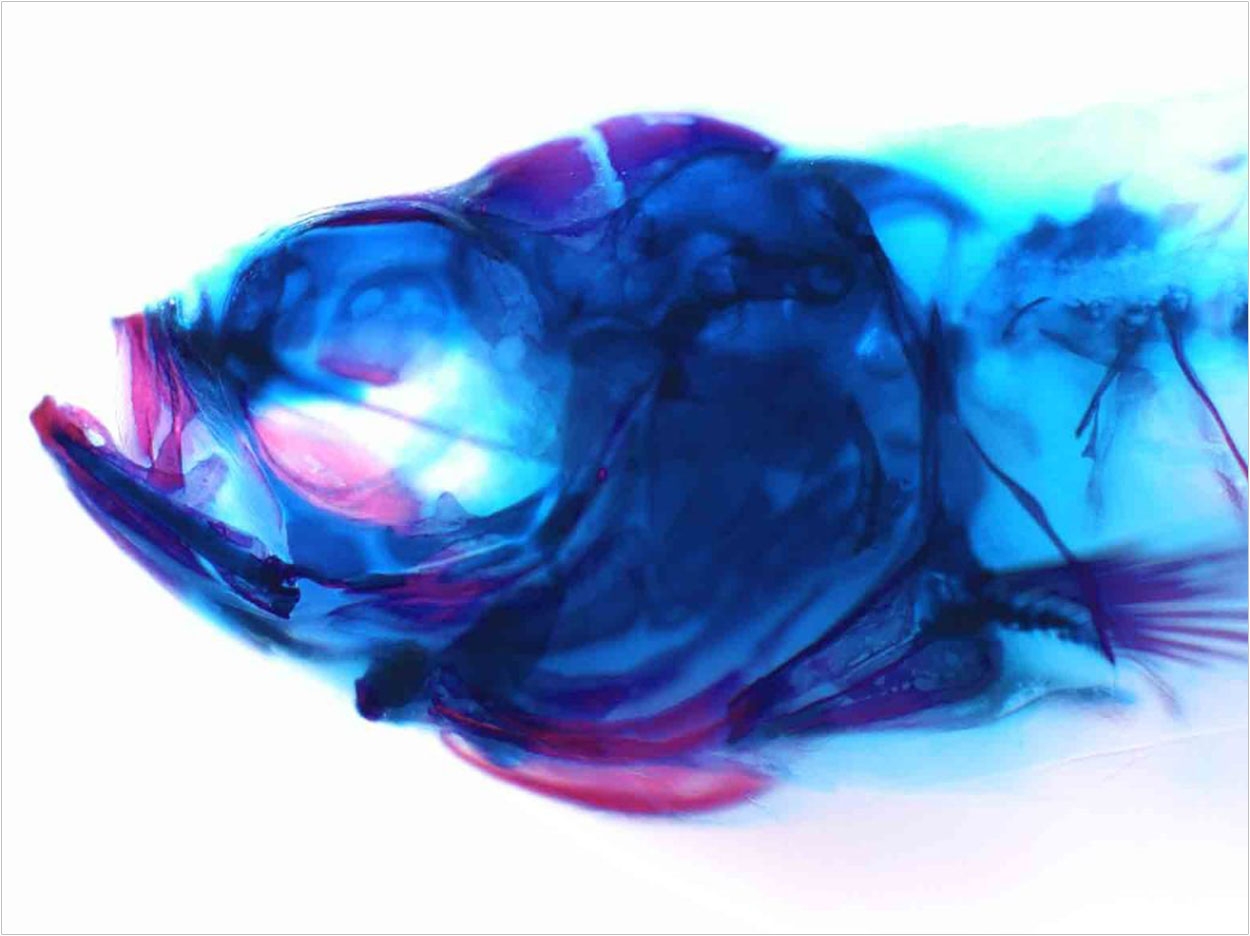 Two related genes, Nr2f2 and Nr2f5, pattern the jaw of zebrafish by regulating the timing by which stem cells generate skeletal cells, according to the University of Southern California (USC) Stem Cell Crump Lab. Researchers there believe these findings may offer clues for understanding craniofacial anomalies in human patients, who sometimes carry a mutation in equivalent genes.

In human and fish bodies alike, the skeleton generally starts as cartilage before bone replaces it. Most upper jaw bones develop without any cartilage template, though. Nr2f genes prevent stem cells in the developing upper jaw from becoming cartilage early on, so they are available to make more bone later. In the lower jaw, however, the Endothelin1 gene prevents Nr2f activity and allows for the formation of extensive early cartilage that drives the outgrowth of the lower jaw.

“Our study illustrates the idea that the development of any organ requires a balance between early maturation and maintenance of stem cells. Without inhibitory signals like the Nr2f genes, there probably wouldn’t be enough uncommitted precursors left over to make later-forming cell types or maintain adult tissues,” said first author and postdoctoral fellow Lindsey Barske, PhD.

Previously, little was known about the signals that pattern the upper jaw. The study took a novel genomics approach to identify new genes important for upper jaw development, carefully defining all the genes expressed during early jaw development. The researchers then used a powerful type of genome editing to remove many of these genes from the genome. By doing so, they discovered that zebrafish mutants lacking several Nr2f genes displayed a second, cartilage-based lower jaw where the upper jaw should be.

“The power of this approach is that hundreds of genes can be functionally tested in a cost-effective, rapid manner in zebrafish, thus allowing us to assign new functions for the many poorly characterized genes in the genome,” said Gage Crump, PhD, professor of stem cell biology and regenerative medicine at the Keck School of Medicine of USC. 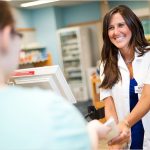 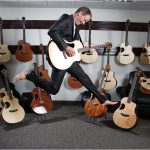