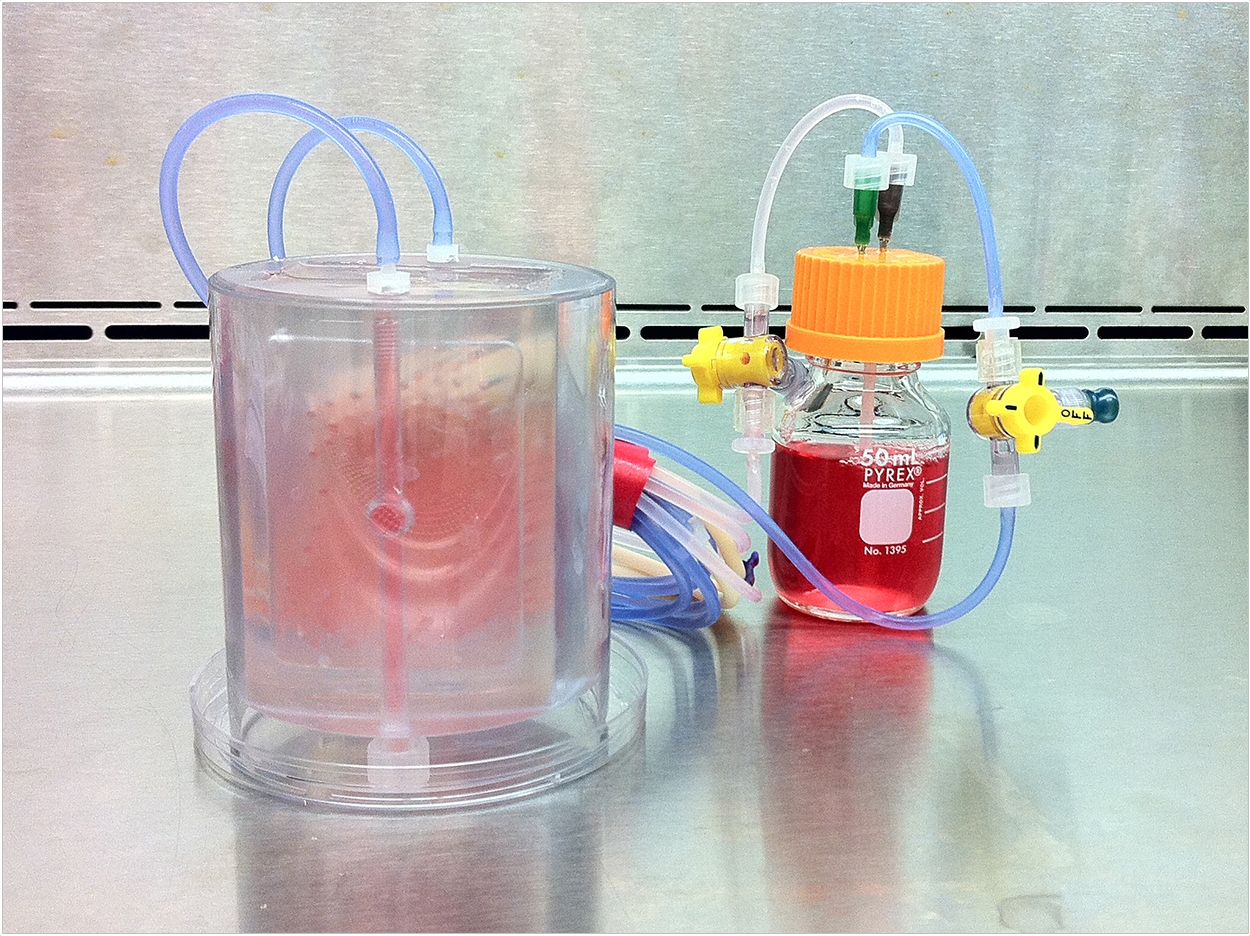 Researchers led by Columbia University have engineered living bone tissue to repair bone loss in the jaw. So far, they have grafted customized implants into pig jaws that resulted in integration and function of the engineered graft into the recipient’s own tissue. They now believe that personalized bone grafts for facial reconstruction may be possible.

Birth defects and injuries can cause bone deformities that are difficult to repair. Replacement bones must be perfectly sculpted to match the patient’s facial features. Also, the bones of the jaw must be able to withstand a lot of force to be able to chew.

Some current treatments replace missing bone with metal, bone putty from deceased donors, or grafted bone from elsewhere within the patient’s own body. Using the patient’s own tissue is the safest strategy, though it does cause a secondary injury. It also can be difficult to obtain a sample large enough to carve into an exact match.

Bone putty can be useful in filling a gap, but it isn’t structurally stable without reinforcements that doctors must remove in subsequent surgeries. Meanwhile, researchers have experimented with implanting synthetic scaffolds that can enhance bone growth, but they haven’t always been successful.

The researchers chose pigs for testing because their jaw anatomy and type and force of movement resemble those of people. They replaced a piece of the pigs’ jawbone with cow bone matrix, which is the material left after removing its resident cells. The matrix served as a scaffold for the graft. Using imaging technology, the researchers shaped each cow bone scaffold to fit perfectly into the missing jawbone region.

Next, the researchers seeded the scaffold with the pigs’ own stem cells harvested from the animals’ fat and placed the engineered tissue inside a bioreactor to grow for 3 weeks. Then they implanted the engineered bone grafts into the pigs and monitored the growth for the next 6 months.

The transplanted bone integrated into the pigs’ jaws seamlessly. Also, the grafts prompted new bone growth and strengthened the bone enough to tolerate forces needed for the pigs to chew. The engineered implants remodeled like natural bone as well. The pigs’ bodies reacted to the implants just like their own bone, breaking it down and rebuilding it as needed.

“This was an unexpected and also very exciting finding because it tells us that these bones will really become an integral part of the body and continue to change in the body as we change,” said Gordana Vunjak-Novakovic, PhD, professor of biomedical engineering and medical sciences at Columbia University and senior author of the study.

“It’s important that the implant is responding to these changes and acting as an integral part of the native bone of the recipient,” Vunjak-Novakovic said.

In the study, 6 pigs received engineered implants, 6 others received the cow bone without any stem cells, and 2 jawbone-deficient pigs received no implant at all. At 6 months, all of the animals had some regrowth of the missing jaw.

Using quantitative image analysis, the researchers determined that the pigs with the engineered implant grew the most bone. Also, their jaws could withstand the physical forces sustained during their activities. The researchers conducted these procedures just as they would have conducted them on people.

“This is a promising step toward creating better implants for humans,” said Rosemarie Hunziker, PhD, director of the National Institute of Biomedical Imaging and Bioengineering (NIBIB) program in tissue engineering.

“The general size and mechanics of a pig’s jaw is a reasonable test of whether such a bone graft would integrate and do the work that would be required of a jawbone graft in our human craniofacial system,” Hunziker said.

According to Hunziker, several key features enhanced the research’s clinical prospects. First, the team isolated the stem cells from fat, which can be harvested with less discomfort than from bone marrow and yields ample cells due to abundant fat supply.

Next, the researchers also avoided using growth factors, which are proteins that may improve bone quality but sometimes lead to excess bone growth and would greatly increase the cost of the procedure. Hunziker attributed their success to their understanding and of and integrating a well prepared scaffold, the right cells, optimal growth conditions, and exact timing.

The work was a collaboration of researchers from the department of biomedical engineering and the division of oral and maxillofacial surgery at Columbia University, the School of Veterinary Medicine at Louisiana State University, LaCell LLC, and the Center for Stem Cell Research and Regenerative Medicine at Tulane University.

The research was funded in part by NIBIB and the National Institute of Dental and Craniofacial Research. The study, “Tissue-engineered Autologous Grafts for Facial Bone Reconstruction,” was published by Science Translational Medicine. 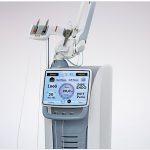 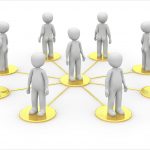