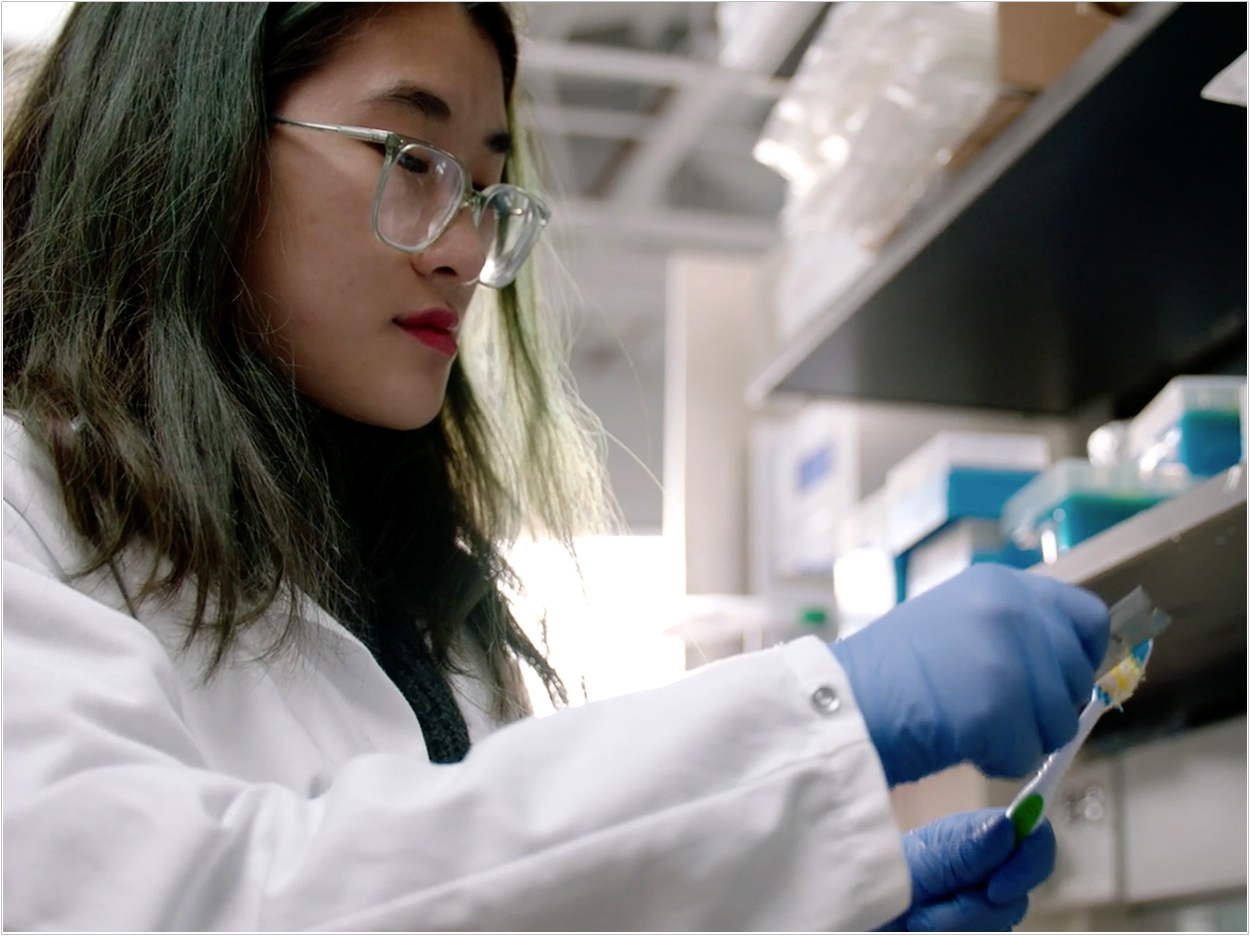 The microbial communities that live on the bristles of toothbrushes match the microbes commonly found in the mouth and on the skin—not the microbes found elsewhere in the bathroom, according to researchers at Northwestern University.

These similarities between microbial communities were consistent no matter where the toothbrushes were stored, whether that was behind a closed medicine cabinet door or out in the open on the edge of a sink, the researchers continued.

Senior author Erica Hartmann was inspired to conduct the research after hearing concerns that flushing a toilet might generate a cloud of aerosol particles. She and her team called their study “Operation Pottymouth.”

To obtain toothbrushes for the study, the researchers launched the Toothbrush Microbiome Project, which asked people to mail in their used toothbrushes along with corresponding metadata.

The researchers then extracted DNA from the bristles to examine the microbial communities found there. They compared these communities to those outlined by the Human Microbiome Project, an NIH initiative that identified and catalogued microbial flora from different areas of the human body.

“Your mouth and your gut are not separate islands,” Hartmann said. “There are some microbes that we find both in the human gut and mouth, and those microbes are found on toothbrushes. But, again, those are probably coming from your mouth.”

The researchers also examined how many different types of microbes lived on the toothbrushes. They found that people with better oral hygiene who regularly flossed and used mouthwash had toothbrushes with less diverse microbial communities.

“If you practice good oral hygiene, then your toothbrush also will be relatively clean,” Hartmann said. “But it’s a small difference. It’s not like people who regularly floss, brush, and use mouthwash have no microbes and those who don’t have tons. There’s just a bit less diversity on toothbrushes from people who do all those things.”

The researchers additionally found that microbes from toothbrushes of people with better oral hygiene had slightly more antimicrobial-resistant genes. Hartmann said microbes with these genes did not match the human body and were likely from air or dust in the bathroom.

Hartmann stressed that there’s no need to be alarmed by microbes living on your toothbrush. Unless their dentist recommends otherwise, she said, people should not reach for antimicrobial toothpastes and toothbrushes.

“By using antimicrobials, you aren’t just getting rid of microbes,” Hartmann said. “You are pushing the surviving microbes toward antimicrobial resistance. In general, for most people, regular toothpaste is sufficient.”

The study, “Toothbrush Microbiomes Feature a Meeting Ground for Human Oral and Environmental Microbiota,” was published by Microbiome.

Microbes in Dental Plaque and Soil Have Much in Common 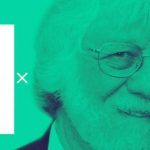 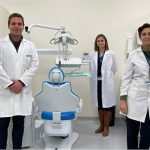