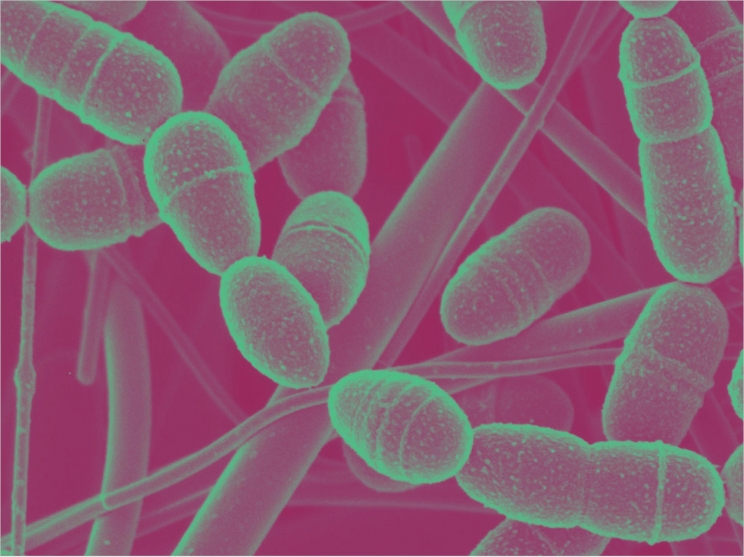 Otherwise harmless bacteria such as Veillonella parvula help Porphyromonas gingivalis multiply and cause gum disease, according to a team of researchers led by the University at Buffalo (UB).

The research sought to understand how P gingivalis colonizes the mouth. The pathogen is unable to produce its own growth molecules until it achieves a large population in the oral microbiome.

So, P gingivalis borrows growth molecules from V parvula, a common yet harmless bacteria in the mouth whose growth is not population-dependent.

In a healthy mouth, P gingivalis makes up a miniscule amount of the bacteria in the oral microbiome and cannot replicate. But if dental plaque is allowed to grow unchecked due to poor oral hygiene, V parvula will multiply and eventually produce enough growth molecules to also spur the production of P gingivalis.

Understanding the relationship between P gingivalis and V parvula will help researchers create targeted therapies for periodontitis, said Patricia Diaz, DDS, PhD, lead investigator on the study and Professor of Empire Innovation at the UB School of Dental Medicine.

“Having worked with P gingivalis for nearly two decades, we knew it needed a large population size to grow, but the specific processes that drive this phenomenon were not completely understood,” said Diaz, who also is director of the UB Microbiome Center.

The study tested the effects of growth molecules exuded by microorganisms in the mouth on P gingivalis, including molecules from five species of bacteria that are prevalent in gingivitis, a condition that precedes periodontitis.

Only growth molecules secreted by V parvula enabled the replication of P gingivalis regardless of the strain of either microbe. When V parvula was removed from the microbiome, growth of P gingivalis halted. However, the mere presence of any V parvula wasn’t enough to stimulate P gingivalis, as the pathogen was only incited by a large population of V parvula.

The data suggested that the relationship is one-directional, as V parvula received no obvious benefit from sharing its growth molecules, Diaz said.

“P gingivalis and V parvula interact at many levels, but the beneficiary is P gingivalis,” said Diaz, noting that V parvula also produces heme, which is the preferred iron source for P gingivalis.

“This relationship that allows growth of P gingivalis was not only confirmed in a preclinical model of periodontitis, but also, in the presence of V parvula, P gingivalis could amplify periodontal bone loss, which is the hallmark of the disease,” said George Hajishengallis, DDS, PhD, co-investigator on the study and Thomas W. Evans Centennial Professor in the University of Pennsylvania School of Dental Medicine.

“It is not clear whether the growth-promoting cues produced by P gingivalis and V parvula are chemically identical,” said Diaz. “Far more work is needed to uncover the identity of these molecules.”

The study, “A Cross-Species Interaction with a Symbiotic Commensal Enables Cell-Density-Dependent Growth and In Vivo Virulence of an Oral Pathogen,” was published by The ISME Journal.

The Oral Gateway Microbiome: Implications for Systemic Diseases Including COVID-19 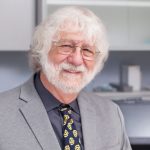 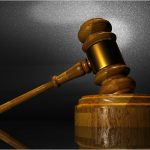