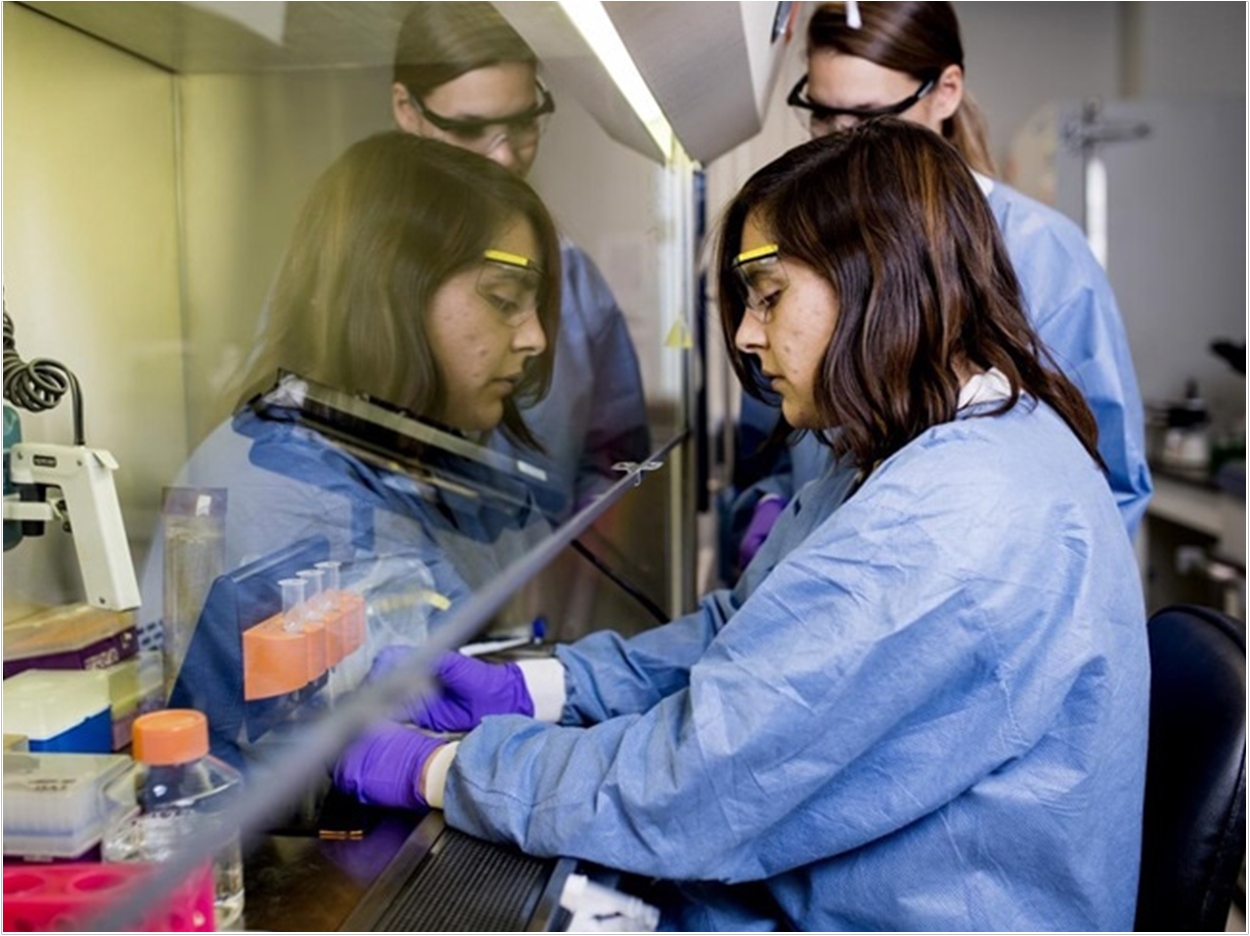 Regulatory T cells can lose their ability to regulate bone loss and begin promoting inflammation, according to researchers at the Forsyth Institute and the Universidad de Chile.

There is a lot that scientists still don’t understand in diseases characterized by bone loss such as periodontitis, rheumatoid arthritis, and osteoporosis, the researchers said, such as the role of the immune response in the process and what happens to the regulatory mechanisms that protect bone.

Looking at periodontal disease in a mouse model, the researchers found that regulatory T cells start behaving in unexpected ways, losing their ability to regulate bone loss and promoting inflammation instead.

“That is important because, in many therapies analyzed in in-vivo models, researchers usually check if the number of regulatory T cells has increased. But they should check if these cells are indeed functioning,” said Dr. Carla Alvarez, a postdoctoral researcher at Forsyth and lead author.

This process is analyzed in osteoimmunology, which explores the complex interactions between the immune system and bone metabolism.

“This is an interesting mechanism highlighting how the bone loss is taking place in periodontal disease,” said Dr. Alpdogan Kantarci, senior member of the staff at Forsyth and coauthor of the study.

“Unfortunately, this is not a linear process. That’s the complicated part,” Kantarci said.

Periodontal disease is initiated by microbes in the mouth, making it more complex, the researchers said.

“The relationship between immune response and bone is not so straightforward,” said Alvarez. “There are multiple components. You have to imaging a complex network of signaling and cells that participate.”

This cellular microbial complexity is what makes the disease so difficult to study in humans, the researchers said. However, examining this mechanism in humans is the next step of the research, Alvarez added. The researchers are now planning a collaborative study to look at healthy and diseased patients, intending to observe similar mechanisms to what was seen in the animal model. 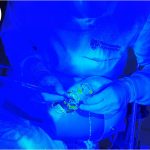 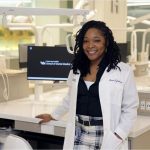