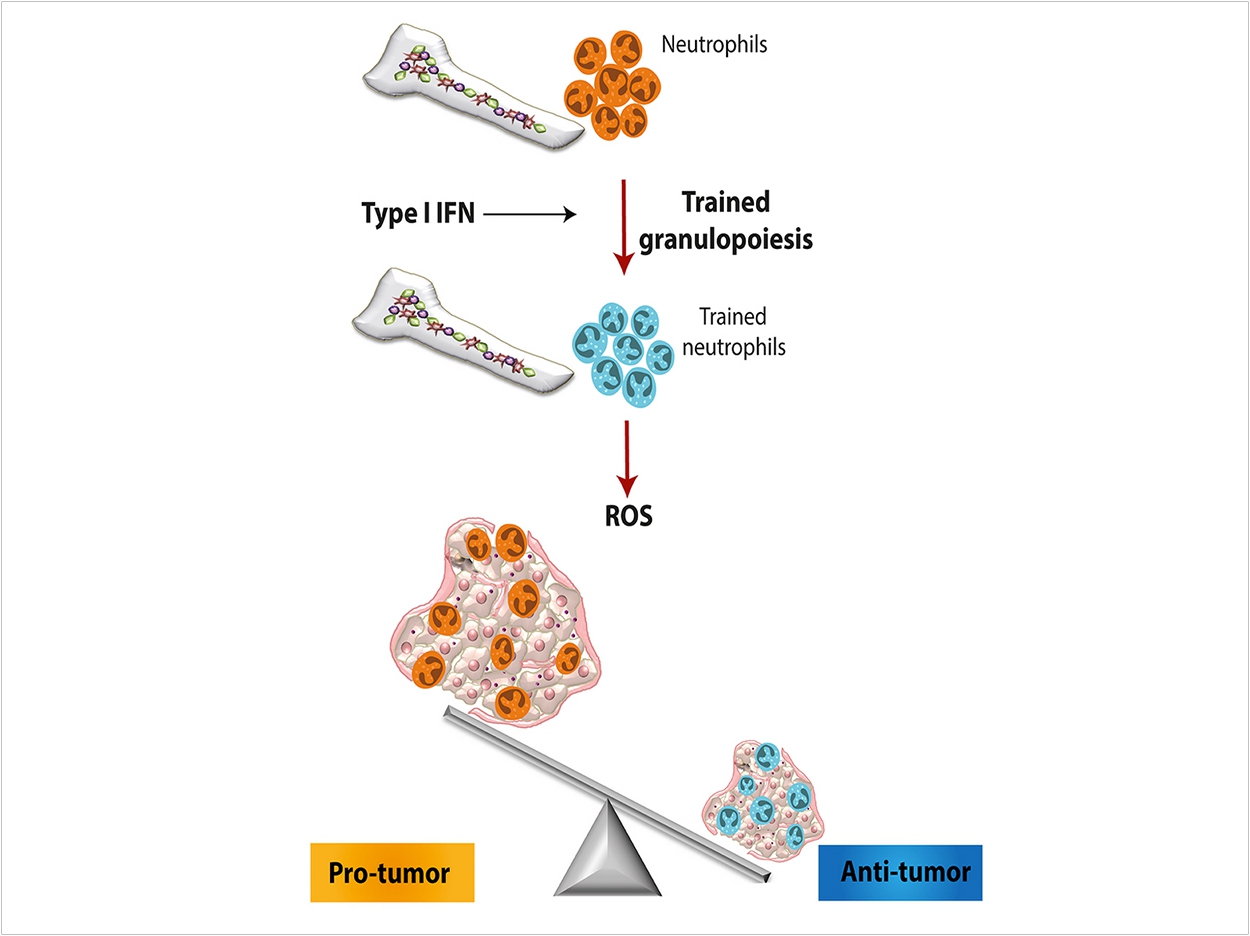 Immunotherapies such as checkpoint inhibitor drugs have transformed cancer treatment. These drugs act on the adaptive immune system, or the T and B cells that respond to specific threats to the body.

Now, an international team of researchers suggest that the innate immune system, which responds more generally to bodily invaders, may be an important but overlooked component of immunotherapy’s success.

Training the innate immune system with β-glucan, a compound derived from fungus, inspired the production of innate immune cells, specifically neutrophils, that were primed to prevent or attack tumors in an animal model, the researchers said.

“The focus in immunotherapy is placed on adaptive immunity, like checkpoint inhibitors inhibit the interaction between cancer cells and T cells,” said George Hajishengallis, DDS, PhD, Thomas W. Evans Centennial Professor in the Department of Basic & Translational Sciences at the University of Pennsylvania School of Dental Medicine.

“The innate immune cells, or myeloid cells,  have not been considered so important. Yet our work suggests the myeloid cells can play a critical role in regulating tumor behavior,” said Hajishengallis.

The current study builds on earlier work showing that trained immunity, elicited through exposure to β-glucan, could improve immune recovery after chemotherapy in a mouse model.

That previous study also showed that the “memory” of the innate immune system was held within the bone marrow, in hematopoetic stem cells that serve as precursors of myeloid cells such as neutrophils, monocytes, and macrophages. The researchers next wanted to get at the details of the mechanism by which this memory was encoded.

“The fact that β-glucan helps you fight tumors doesn’t necessarily mean it was through trained immunity,” said Hajishengallis.

To further support this link between myeloid precursors and the protective quality of trained immunity, the scientists performed bone marrow transplants, transferring bone marrow cells from “trained” mice to untrained mice that had been irradiated, effectively eliminating their own bone marrow.

“This is innate immune memory at work,” said Triantafyllos Chavikis, professor at Technical University Dresden and co-senior author of the study.

The experiment relied on the memory of bone marrow precursors of neutrophils of the trained donor mice, which were transferred by transplantation to the recipient mice and gave rise to neutrophils with tumor-killing ability.

The researchers found that the antitumor activity likely resulted from trained neutrophils producing higher levels of reactive oxygen species (ROS) than did untrained neutrophils. ROS can cause harm in certain contexts but can be beneficial in cancer as it acts to kill tumor cells.

Looking closely at the myeloid precursors in the bone marrow of trained animals, the researchers found significant changes in gene expression that biased the cells toward making neutrophils, specifically a type associated with anti-tumor activity, a classification known as tumor-associated neutrophils type 1 (TAN1).

Further investigation revealed that these changes elicited by innate immune training cause an epigenetic rewiring of bone marrow precursor cells, changes that acted to make certain genes more accessible to being transcribed and also pointed to the Type 1 interferon signaling pathway as a likely regulator of innate immune training. Mice lacking a receptor for Type 1 interferon couldn’t generate trained neutrophils.

β-glucan already is in clinical trials for cancer immunotherapy, but the researchers said this finding suggests a novel mechanism of action with new treatment approaches.

“This is a breakthrough concept that can be therapeutically exploited for cancer immunotherapy in humans,” Hajishengallis said, “specifically by transferring neutrophils from β-glucan-trained donors to cancer patients who would be recipients.” 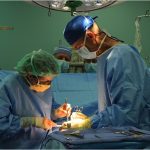 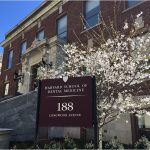