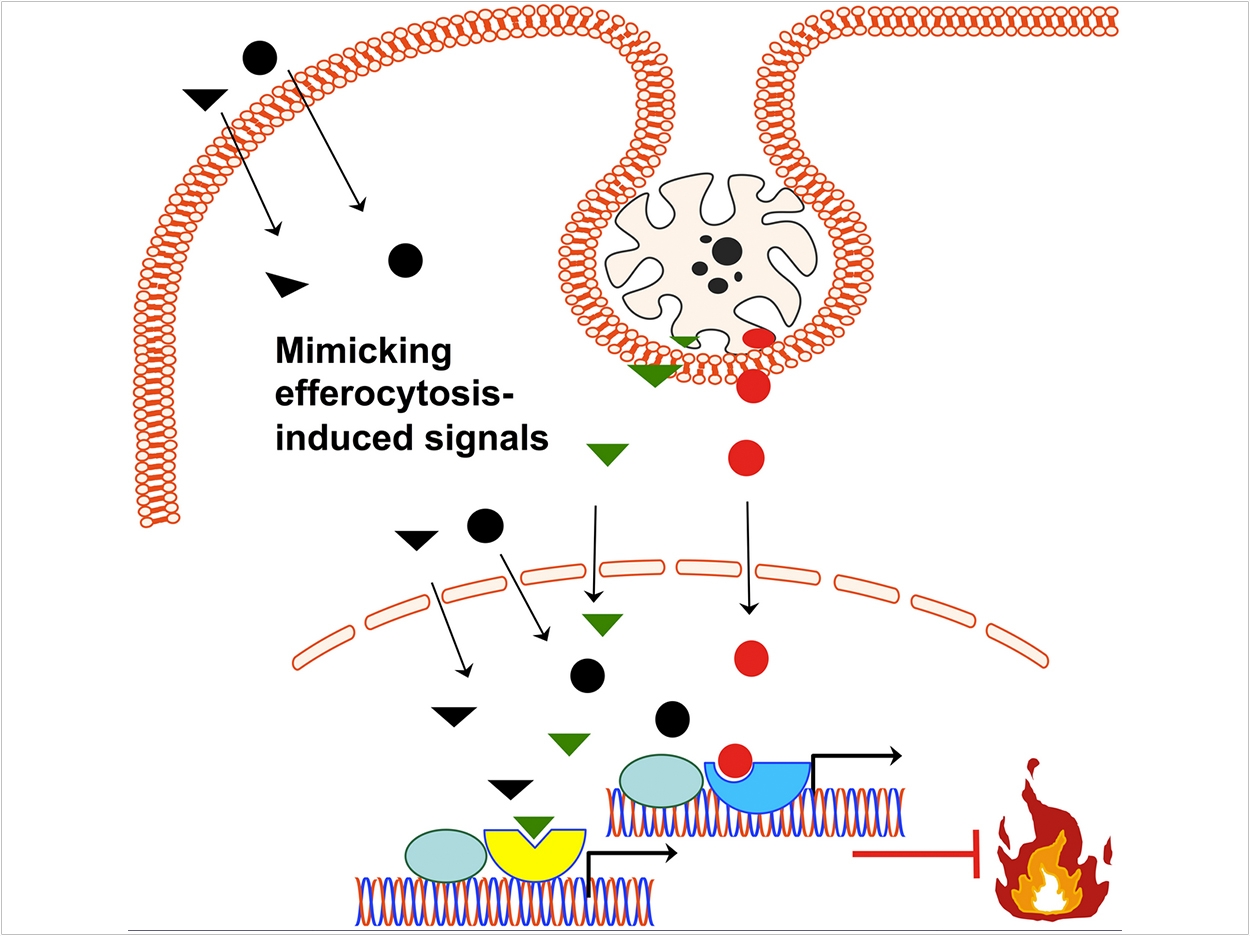 Owing to a rare genetic mutation, individuals with leukocyte adhesion deficiency type 1 (LAD1) experience a suite of symptoms that trace back to an immune system dysfunction. Many have recurrent bacterial infections and gum disease so series that they often lose their teeth at an early age.

Now, researchers have identified a novel strategy for addressing an underlying cause of LAD1 patients’ symptoms. In healthy people, the clearance of dying neutrophils, a “sweeping up” process known as efferocytosis, triggers resolution and regeneration in formerly inflamed tissues.

LAD1 patients lack neutrophils in their tissues and therefore cannot resolve inflammation through the efferocytosis process. To tamp down this inflammation, the researchers used a molecule to mimic the effects of efferocytosis that are absent in LAD1. As a result, in an animal model of LAD1 disease, the treatment not only prevented inflammation in the gums as well as dental-bone loss, it actively promoted bone regeneration and a healthy tissue environment.

“This treatment may not only be relevant for LAD1. There are other conditions where we see poor or no accumulation of neutrophils in the gingiva, such as in Papillon-Lefrèvre or Chediak-Higashi syndrome,” said George Hajishengallis, DDS, PhD, senior author and Thomas W. Evans Centennial Professor in the Department of Basic & Translational Sciences at Penn Dental Medicine.

The underlying cause of LAD1 is a defect in the recruitment of neutrophils, a type of white blood cells that is a crucial part of the immune system. LAD1 patients have neutrophils that cannot exit the bloodstream to travel to tissues. Because of this, they have leukocytosis, a high white blood cell count, as neutrophils get “stuck” in the blood.

Historically, scientists believed that LAD1 patients had severe gum disease because their lack of neutrophils in the gingival tissue caused bacterial infections leading to inflammation.

“But when we analyzed tissues, especially from human patients, we didn’t see any tissue-invasive infections that would justify the destruction we saw there,” said Hajishengallis.

The researchers began to wonder whether the problem wit the lack of neutrophils in the tissues may not be a defect in bacterial surveillance but with efferocytosis, which occurs when macrophages, another type of immune cell, enter tissues to “eat up” dying neutrophils.

Hajishengallis’ earlier research on efferocytosis in periodontitis impressed upon him that the process is an active one. Rather than just cleaning up the tissues, macrophages switch from promoting inflammation to curbing it, secreting factors that encourage tissues to return to a normal, healthy state.

To see whether a lack of efferocytosis might be a concern in LAD1 patients, the researchers first blocked the process using an antibody that inhibits a receptor that otherwise promotes efferocytosis. Blocking one of these, the c-Mer receptor tyrosine kinase in normal mice, resulted in inflammation similar to that seen in the LAD1 mouse model.

The researchers confidence that a lack of efferocytosis might be a culprit in LAD1 increased when transferring normal neutrophils to LAD1 mice resolved inflammation in the animals.

“This still doesn’t prove that efferocytosis was the key,” said Hajishengallis. “The neutrophils could have just eaten bacteria that were causing inflammation.”

Stronger evidence for the role of efferocytosis came when the researchers repeated the experiment but also transferred an antibody against the c-Mer receptor tyrosine kinase to block efferocytosis. These LAD1 mice didn’t experience the protective effect of the neutrophil transfer.

Taking their finding one step further, the researchers sought to mimic efferocytosis with a small molecule to compensate for the fact that LAD1 patients lack neutrophils in their tissues. Knowing that dying neutrophils release compounds that activate the receptors LXR and PPAR, which are associated with the resolution of inflammation, the researchers delivered small-molecule compounds that likewise activate these receptors to the gums of LAD1 mice.

The compounds alleviated signs of inflammation and blocked further bone loss in the mouth. And though the treatment lasted only three days, the researchers saw signs that bone was actually regenerating in the treated animals.

Previously, Hajishengallis had been part of a collaboration that identified an underlying cause of the abundant inflammation seen in LAD1 patients: high levels of the pro-inflammatory signaling molecule IL-23 and its downstream target IL-17. Blocking IL-23 with an antibody helped resolve the disease.

Antibodies are expensive, though, and side effects can take time to leave the body. The researchers, then, believe the small molecule compounds that mimic efferocytosis could achieve the same effect in a way that may be both safer and more affordable.

“These molecules, because they’re not inhibiting any important functions but are rather inducing pro-resolving pathways, are less likely to cause negative effects than other strategies,” said lead author Tetsuhiro Kajikawa, DDS, PhD, research associate in the Department of Basic & Translational Sciences at Penn Dental Medicine. “The challenge now is practical. How will these be administered?”

Local administration to the gums only could be a challenge, but since LAD1 patients have a number of other issues besides gum disease, “systemic administration could be very appropriate and even beneficial,” said Hajishengallis. 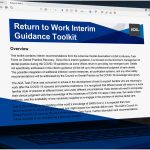 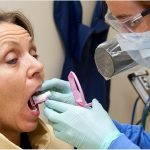