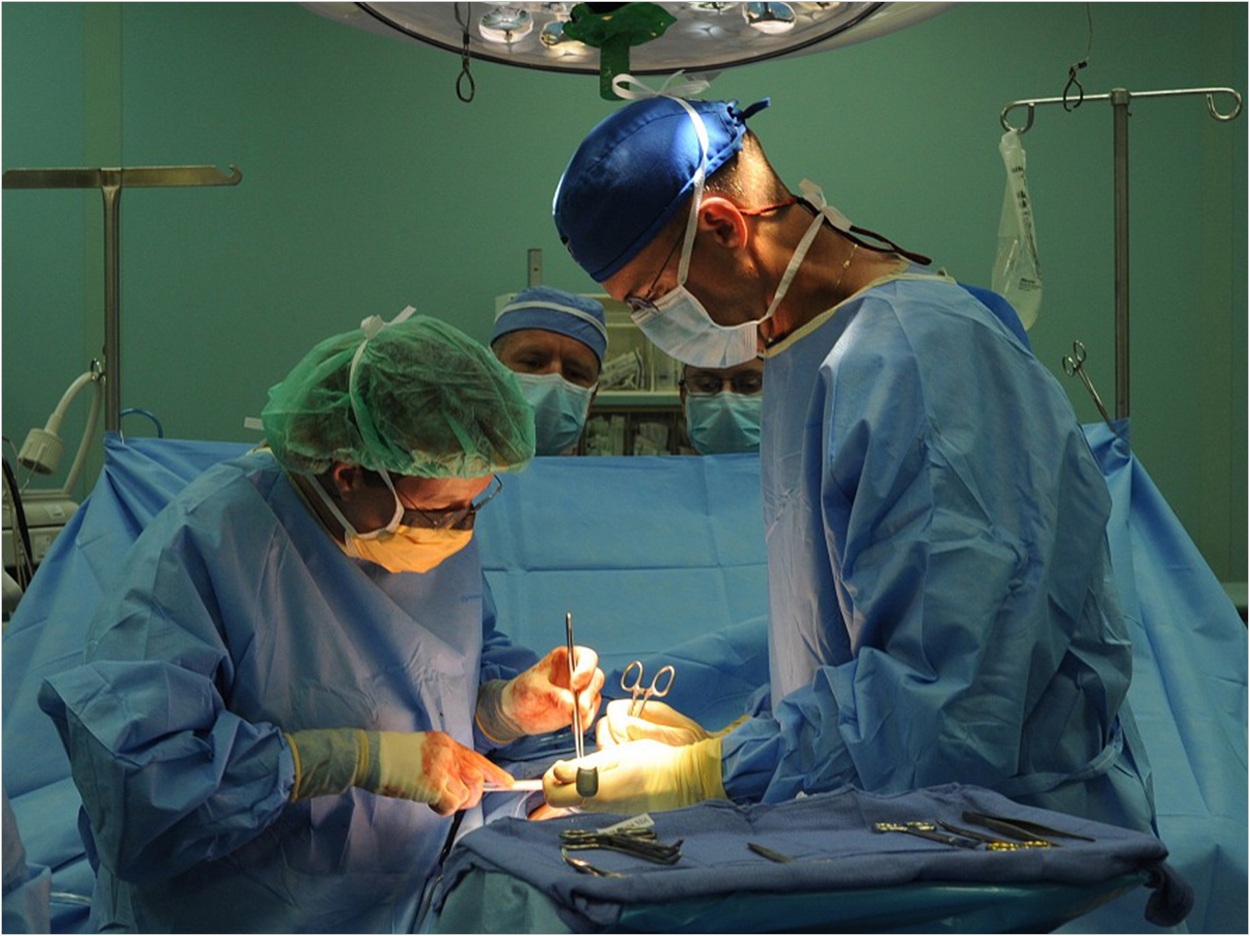 Researchers at Massachusetts General Hospital have developed an outpatient treatment strategy for lower jaw fractures that shortens the patient’s hospital stay by more than two days without increasing the risk of postsurgical inflammatory complications compared to inpatient treatment.

The shorter hospital stay for outpatient care compared to inpatient care may be clinically significant because the length of stay has been linked to complications including infection, according to the researchers. A shorter hospital stay could save money, as the average three-day stay for a lower jaw fracture costs almost $36,000, the researchers said.

Typically, lower jaw fractures have been treated within 72 hours with immediate hospital admission to reduce infection risk and discomfort and to ease the setting of the fracture. However, patients are traditionally admitted for days while awaiting treatment.

The researchers examined data at Massachusetts General Hospital, which has moved toward outpatient jaw fracture treatment. The study involved 193 patients with lower jaw fractures who had open reduction-internal fixation (ORIF), which uses hardware such as metal screws and plates to keep the bones in place after the surgeon realigns the bone.

In the outpatient group, 82 patients received a closed reduction and intermaxillary fixation (CR-IMF), where the jaws are wired together to stabilize the fracture, in the emergency department or in an outpatient clinic before they were discharged and scheduled for elective ORIF within a week if possible.

In the inpatient group, 111 patients were admitted to the hospital and did not receive a CR-IMF before they underwent ORIF in an operating room as soon as possible.

The study also showed no significant difference in major or minor postsurgical inflammatory complications such as infection and hardware removal between the two groups. Complication frequency was 17.1% for the outpatient group and 18.9% for the inpatient group.

The researchers believe that their findings could be useful for institutions that are looking to develop or modify their protocols in managing isolated mandibular fractures.

The study, “Can Patients With Isolated Mandibular Fractures Be Treated as Outpatients?” was published by the Journal of Oral and Maxillofacial Surgery. 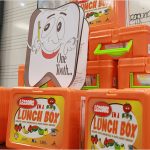 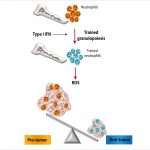