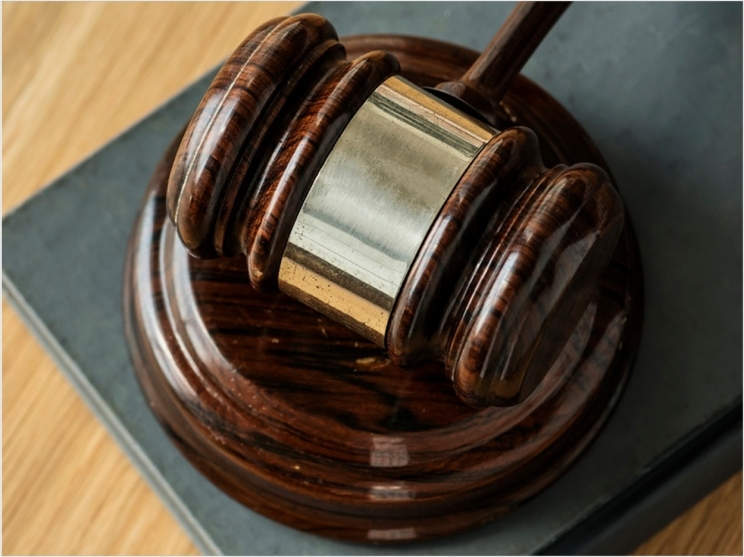 In 2016, nearly 43,000 cases totaling $3.8 billion in payouts were awarded for allegations surrounding diagnosis, treatment, and surgery, with the top five defendant specialties being surgical. About 15% of plastic surgeons face at least one malpractice lawsuit annually.

The researchers studied defendant data from facial trauma malpractice cases in the Westlaw federal litigation database. They reviewed 69 cases from 1913 to 2016. Most decisions occurred between 1965 and 2013, with half processed in the South, 29% in the Midwest, 11% in the West, and less than 9% in the Northeast.

About 75% of the plaintiffs were males with injuries to the jaw or with multiple facial fractures. A complaint of delay or failure to diagnose accounted for 50% of the lawsuits, which were significantly more likely to be brought against an emergency physician who failed to diagnose a fracture. Patients who had an initial x-ray followed by imaging with a computed tomography (CT) or other, more sensitive scan were more likely to be diagnosed with a fracture.

Of the cases that went to court, 58% were tried by a judge, and 38% by a jury. Three-quarters of the examined cases were decided on behalf of the defendants, 19% on behalf of the plaintiff, 3% were settled, and 3% had an unknown outcome. Awards ranged from $14,437 to more than $1.8 million.

“An overwhelming majority of cases decided in the favor of the plaintiff were jury trials,” said Paskhover. “This finding is understandable given the overall litigation structure of the United States court system, where it is a constitutional right for persons to be initially trialed by a jury of their peers and not experts within the field.”

The Midwest upheld 40% of the malpractice suits, while the South dismissed more than 90%. The researchers considered four possible scenarios that could account for this finding:

“It may behoove Midwestern physicians to consider settlements over a trial, while Southern healthcare professionals may be more comfortable allowing malpractice decisions to be decided through litigation,” Paskhover said.

The study, “Sociological and Medial Factors Influence Outcomes in Facial Trauma Malpractice,” was published by the Journal of Oral and Maxillofacial Surgery.

89% of Dentists Fear Getting Sued

What Happens When a Patient Dies in Your Office 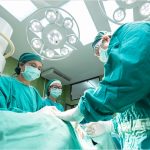 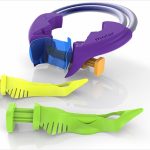