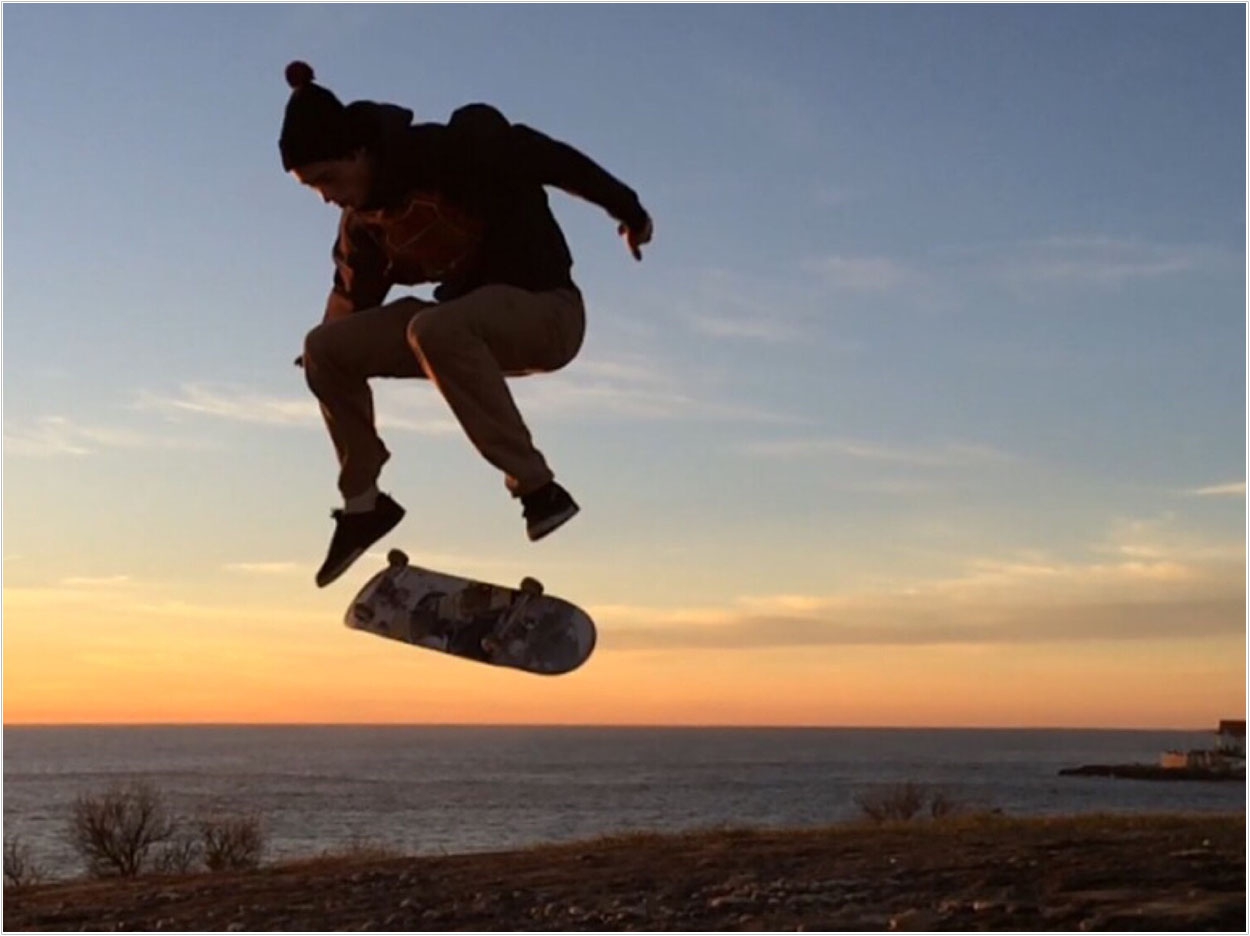 Skull fractures are the most common type of head and facial fracture among skateboarding injuries in the emergency department, and increased helmet use and injury prevention programs could reduce hospitalization rates, according to researchers at William Beaumont Hospital in Rochester, Michigan.

The researchers examined the National Electronic Injury Surveillance System database for head and facial fractures, contusions, abrasions, and lacerations related to skateboarding from 2009 to 2018. Of the 2,519 head and facial injuries, most were lacerations (60.2%), followed by contusions and/or abrasions (25.7%) and fractures (14.1%). The researchers estimated 100,201 injuries nationwide.

On average, patients who experienced a head or facial injury were 16 years old. Most patients were male (85.9%). The most common fracture types occurred to the skull (31%), nose (29%), and lower jaw (18%). Head and facial fractures that required going to the emergency department were mostly due to falling off the skateboard while riding (76.9%). Collisions with motor vehicles accounted for 7.3% of head and facial fractures.

Although most fractures did not require hospitalization, the researchers warned about the effects of head and facial injuries. Particularly among children, they said, skull and facial fractures are associated with traumatic brain injury, which can lead to chronic depression, headaches, paralysis, post-traumatic epilepsy, higher risk of dementia, and increased suicide rates.

Participation in skateboarding and emergency department visits may increase after skateboarding becomes an official sport in the 2021 Olympic Games, the researchers said. The risk of head and facial injuries also may rise, especially among first-time skateboarders, with limited helmet use and children riding.

Of the injuries, 21.5% occurred in children younger than 10 and 6.4% in those under 5, suggesting that educational efforts and patient counseling should focus on these high-risk populations, the researchers said.

The study, “Injuries to the Head and Face From Skateboarding: A 10-Year Analysis From National Electronic Injury Surveillance System Hospitals,” was published by the Journal of Oral and Maxillofacial Surgery. 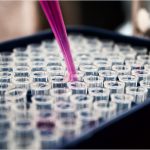 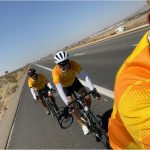