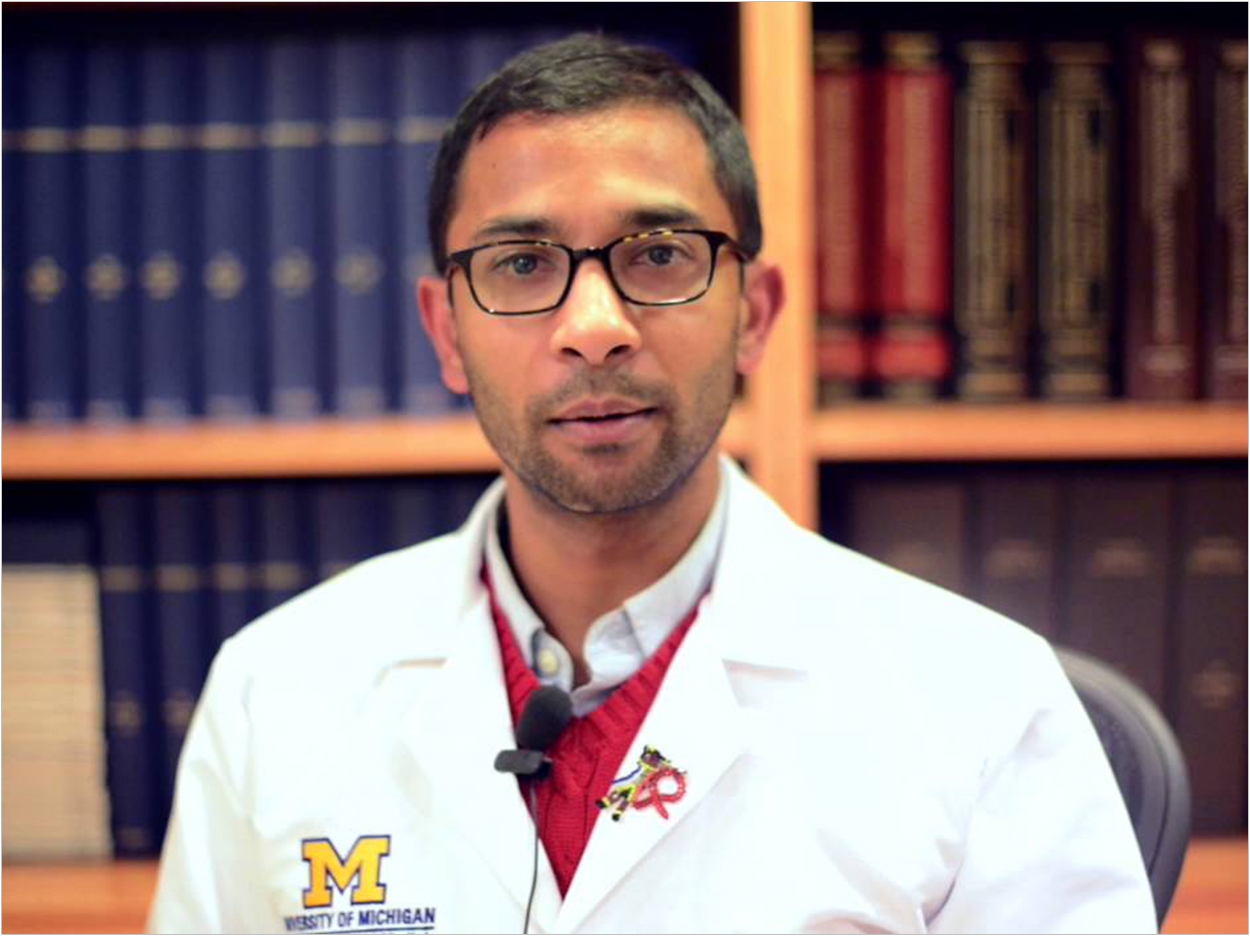 Poor oral health may impact inflammatory bowel disease (IBD), which includes Crohn’s disease and ulcerative colitis and afflicts approximately 3 million adults in the United States, according to the University of Michigan School of Dentistry and Medical School.

Nobuhiko Kamada, PhD, assistant professor of internal medicine in the division of gastroenterology at the medical school, has been studying the gut microbiome for years. He noted an emerging link in research literature between an overgrowth of foreign bacterial species in the guts of people with IBD—bacteria that normally are found in the mouth.

“I decided to approach the dental school to ask the question, does oral disease affect the severity of gastrointestinal diseases?” said Kamada.

In the first pathway, periodontitis leads to an imbalance in the normal healthy microbiome found in the mouth, with an increase of bacteria that cause inflammation. These disease-causing bacteria then travel to the gut.

“The normal gut microbiome resists colonization by exogenous, or foreign, bacteria,” said Kamada. “However, in mice with IBD, the healthy gut bacteria are disrupted, weakening their ability to resist disease-causing bacteria from the mouth.”

The researchers found that mice with both oral and gut inflammation had significantly increased weight loss and more disease activity.

In the second proposed pathway, periodontitis activates the immune system’s T cells in the mouth. These mouth T cells travel to the gut where they, too, exacerbate inflammation. The gut’s normal microbiome is held in balance by the action of inflammatory and regulatory T cells that are fine-tuned to tolerate the resident bacteria.

“This exacerbation of gut inflammation driven by oral organisms that migrate to the gut has important ramifications in emphasizing to patients the critical need to promote oral health as a part of total body health and well-being,” said coauthor William Giannobile, DDS, William K. and Mary Anne Najjar professor of dentistry and chair of the Department of Periodontics and Oral Medicine at the School of Dentistry.

“This study importantly implies that clinical outcomes in IBD may be improved by monitoring oral inflammation—an intriguing concept,” said Bishu.

The study, “The Intermucosal Connection Between the Mouth and Gut in Commensal Pathobiont-Driven Colitis,” was published by Cell. 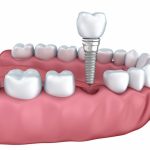 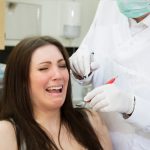