Microbes in Dental Plaque and in Soil Have Much in Common 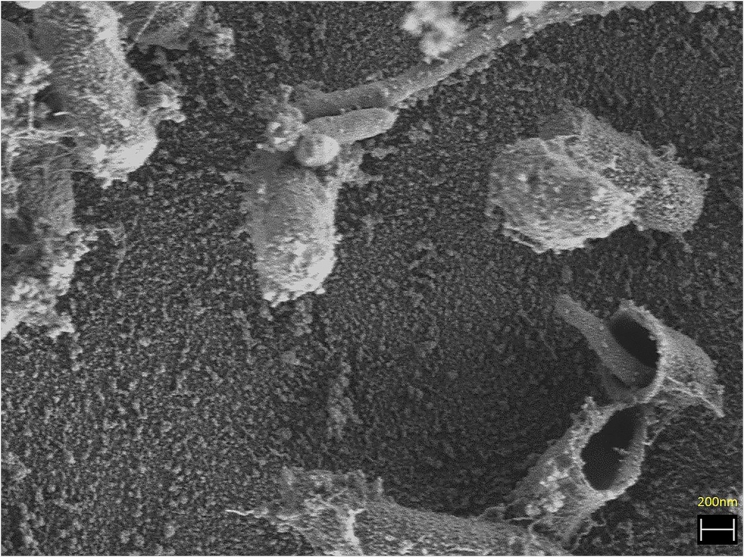 A. Murat Eren, PhD, an assistant professor in the Department of Medicine at the University of Chicago, says that the mouth is the perfect place to study microbial communities.

“Not only is it the beginning of the GI tract, but it’s also a very special and small environment that’s microbially diverse enough that we can really start to answer interesting questions about microbiomes and their evolution,” Eren said.

“There’s a surprising amount of site specificity, in that you find defined patterns of microbes in different areas of the mouth. The microbes associated with the tongue are very different from those on the plaque of your teeth,” he said.

Eren and his colleagues at the University of Chicago teamed up with the Marine Biological Laboratory in Woods Hole to study this ecology with state-of-the-art sequencing and analysis approaches to get a better picture of the oral microbiome.

With a focus on Saccharibacteria (TM7), which is particularly difficult to study, the researchers said their results have surprising implications for the evolution of microbes in the mouth.

The analytical approach allowed for in-depth examination of the genomes of all microbes found in each environment they tested, providing new insights into the composition of oral microbial communities, the researchers said.

“Normally when we study a microbial environment, we take samples and only read a small fraction of the genomes present, just enough to ID the broad categories of microbes,” Eren said.

“We used a more comprehensive approach called metagenomics, which allowed us to sequence the entire DNA content of our samples from the oral cavity. We were able to reconstruct entire microbial genomes, identifying new microbial species and figuring out where each one fits on the tree of life,” he said.

The researchers found that different TM7 species could be grouped into six distinct bins, or clades, based on the similarities of their genomes, which indicate how recently the different species split from one another in their evolutionary history.

“The first time I plotted the phylogeny comparing the TM7 of the tongue and plaque and saw that they were completely separate, my mind exploded,” said first author Alon Shaiber, PhD, now a genomics data scientist at Weill Cornell Medicine. “We did not expect that at all.”

The researchers interpret these results as a hint at how microbes might make the transition from the environment into the human body.

“Our hypothesis is that plaque played a role during the evolution of host-associated microbes, such as some clades of TM7, by offering this intermediary space where the bacteria don’t immediately have to deal with threats from the host,” said Eren.

“Once adapted to the plaque, the microbes could then make the jump to adapt to the host entirely, in new habitats like the tongue,” Eren said.

“This was the most exciting thing to us. This shows that the dental plaque, the enemy of our health that we constantly try to get rid of, may at some point have played an important role in the evolution of some of the microbes to call our bodies their home,” he said.

The metagenomics approach meant that the researchers could identify new species of bacteria from the oral cavity that had not previously been studies, due to the challenges of cultivating some of these microbes in the lab.

“The mouth is so easily accessible that people have been working on bacteria from the mouth for a long time,” said co-senior author Jessica Mark Welch, PhD, an associate scientist at the Marine Biological Laboratory.

“But we’re finding that there are entire new microbial groups, including a few really weird and unusual ones, that have not been looked at before,” said Mark Welch.

Beyond its utility for understanding the evolution and composition of the microbiome, this study and others like it can provide new insights into the role of oral microbes in human health, the researchers said.

“Every environment we look at has these really complicated, complex communities of bacteria, but why is that?” said Mark Welch.

“Understanding why these communities are so complex and how the different bacteria interact will  help us better understand how to fix a bacterial community that’s damaging our health, telling us which microbes need to be removed or added back in,” Mark Welch said.

Future research will be aimed at teasing apart the genetic and functional relationships between these newly identified bacterial species, especially in categories of bacteria other than TM7, and how these microbial communities play a role in human biology and disease, the researchers said.

The metagenomics approach also will prove useful for studying microbial communities in other places, such as the gut and in environmental settings, the researchers said.

“These kinds of studies are showing us the diversity in the mouth in a new way. We’re learning about exactly what genes are in different microbes, which will make it possible to model the metabolism of entire communities,” said Mark Welch.

“The bacteria in the mouth are really a microcosm of ecology, and it relates to the ecology you see at a landscape scale all around us,” Mark Welch said.

The study, “Functional and Genetic Markers of Niche Partitioning Among Enigmatic Members of the Human Oral Microbiome,” was published by Genome Biology. 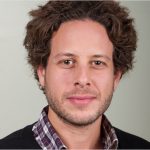 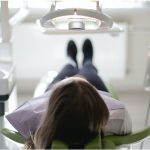