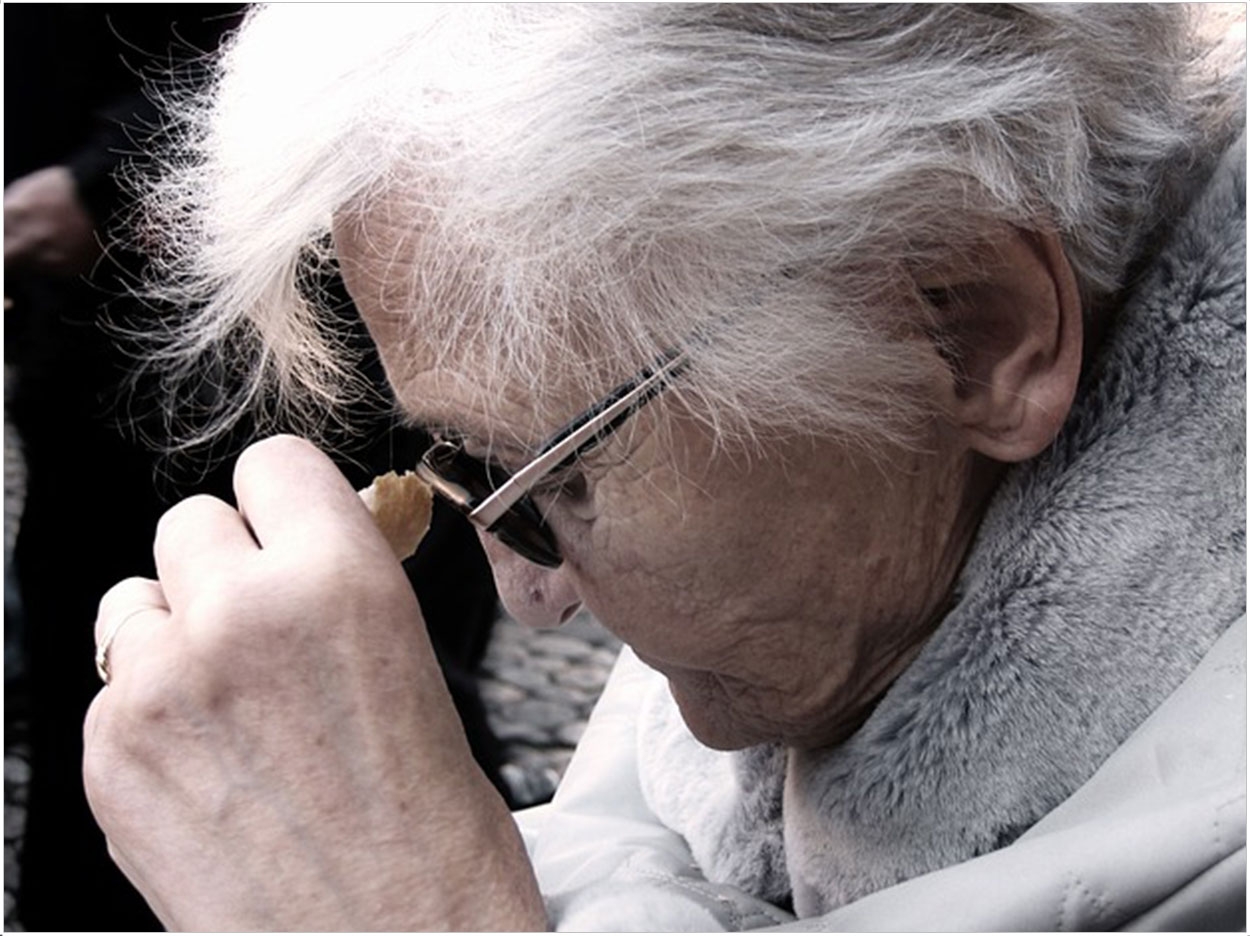 As the numbers of people with Alzheimer’s disease and other cognitive disabilities increase, scientists are investigating how these conditions may be related to oral health. After evaluating available research, the International and American Associations for Dental Research concluded that individuals with fewer than 20 teeth face a 26% greater risk of cognitive decline and 22% greater risk of dementia.

The researchers searched the MEDLINE, EMBASE, PsycoINFO, and Cochrane Library databases and identified 1,251 articles published between 1990 and 2014, choosing 10 for their systematic review and 8 for their meta-analysis. A pair of researchers reviewed and assessed the studies independently according to Strengthening the Reporting of Observational Studies in Epidemiology guidelines.

Tooth loss was the primary oral health indicator in all of these studies. Cognitive function was ascertained during follow-ups ranging from 4 to 32 years. In 4 of the studies, cognitive decline was the reported outcome. In 5 of them, dementia was the outcome. Previous research suggests 3 mechanisms accounting for this association.

First, research suggests tooth loss may lead to cognitive decline via reduced mastication-induced sensor stimulation to the brain. Second, suboptimal dentition and mastication could lead to poor nutrition and then reduced cognition. Third, the presence of periodontal disease may play a role in cognitive diseases.

The researchers noted limitations in their meta-analysis, such as the considerable variation in outcome measures and how they were reported. Also, they expressed a need for caution in interpreting data considering risk of bias and methodological quality. Furthermore, the small number of studies did not allow a test for publication bias.

Finally, the researchers concluded that there is a need for further research to identify the biologic basis for the association and that oral health strategies may reduce the risk of systemic disease. The study, “Tooth Loss Increases the Risk of Diminished Cognitive Function,” was published by JDR Clinical & Translational Research. 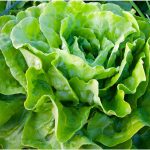 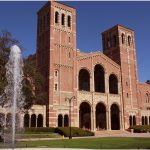