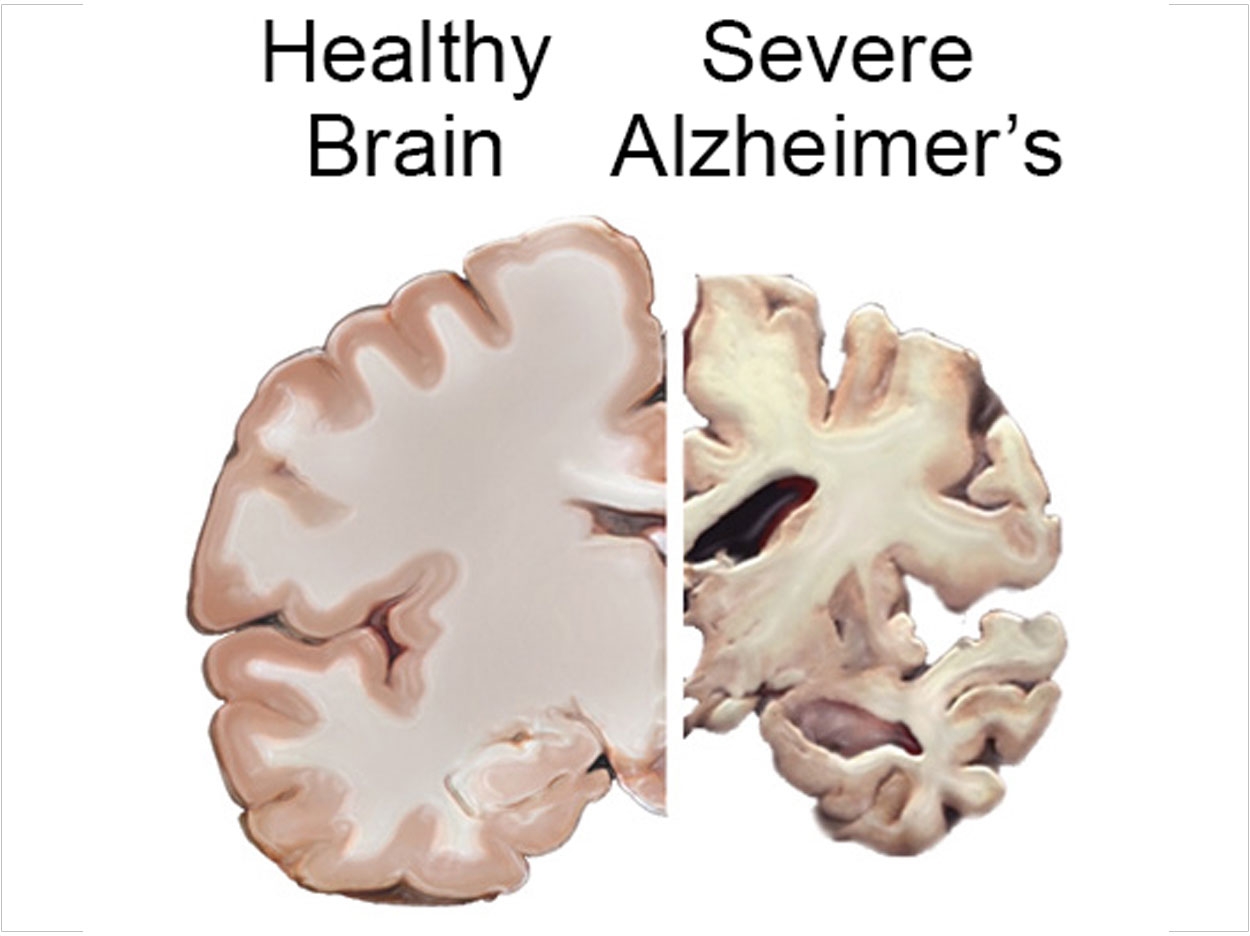 Dentists may be able to detect the early stages of dementia in their patients simply by observing their dental health, according to the British Dental Health Foundation. Many people with dementia often are unable to properly maintain oral hygiene, which could be a key signal for dentists and doctors.

“Dementia patients in the early stages of the disease may have trouble communicating the problems they are having with their oral health. These patients need to rely on their dental professionals to recognize behavior that is out of the ordinary and that may indicate mental health problems in order to get quick and effective support,” said Dr. Nigel Carter, OBE, chief executive of the British Dental Health Foundation.

Diagnosing dementia early not only ensures better oral health, it also safeguards overall health from further risks, the foundation says. It also notes that effective plans for care should be introduced before further health problems occur, such as painful and extensive dental health issues, since dementia is a progressive disease.

“Through proper maintenance of oral health in people with dementia, there are many other benefits in terms of self esteem, dignity, and nutrition,” said Carter. “The impact of proper and improper oral health is no different for those who have and don’t have dementia and should be treated accordingly.”

People with dementia have poorer oral health due to impaired cognitive skills and a reliance on care providers. In the early stages of dementia, the British Dental Health Foundation says that patients should try to carry on their own care for as long as they can with their caretakers providing reminders or supervision. These caretakers may have to take on more responsibilities, though, as the disease progresses and patients lose the ability to adequately care for themselves.

“If dental practitioners can help to spot the early signs of dementia through monitoring any deterioration in oral health and help people to be diagnosed more quickly, that can only be a good thing,” said George McNamara, head of policy and public affairs at the Alzheimer’s Society. “We look forward to working with the dental profession to help them spot the warning signs of dementia and then, where appropriate, refer patients to their GP (general practitioner) for further investigation.”

The Alzheimer’s Society is calling for greater integration between dentists and GPs to ensure information, advice, and appropriate signposting takes place to help achieve timely diagnosis. It also urges caretakers and dentists to establish oral healthcare programs as early as possible so their patients can independently maintain their oral health as long as possible. And since those with dementia may not be able to communicate how they are feeling, dentists should be trained to recognize other signs indicating underlying problems.

“With appropriate training, dentists will be able to help people with dementia maintain a good quality of oral health and reduce discomfort,” said McNamara. 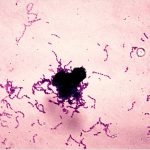 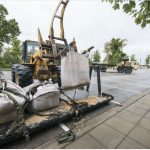