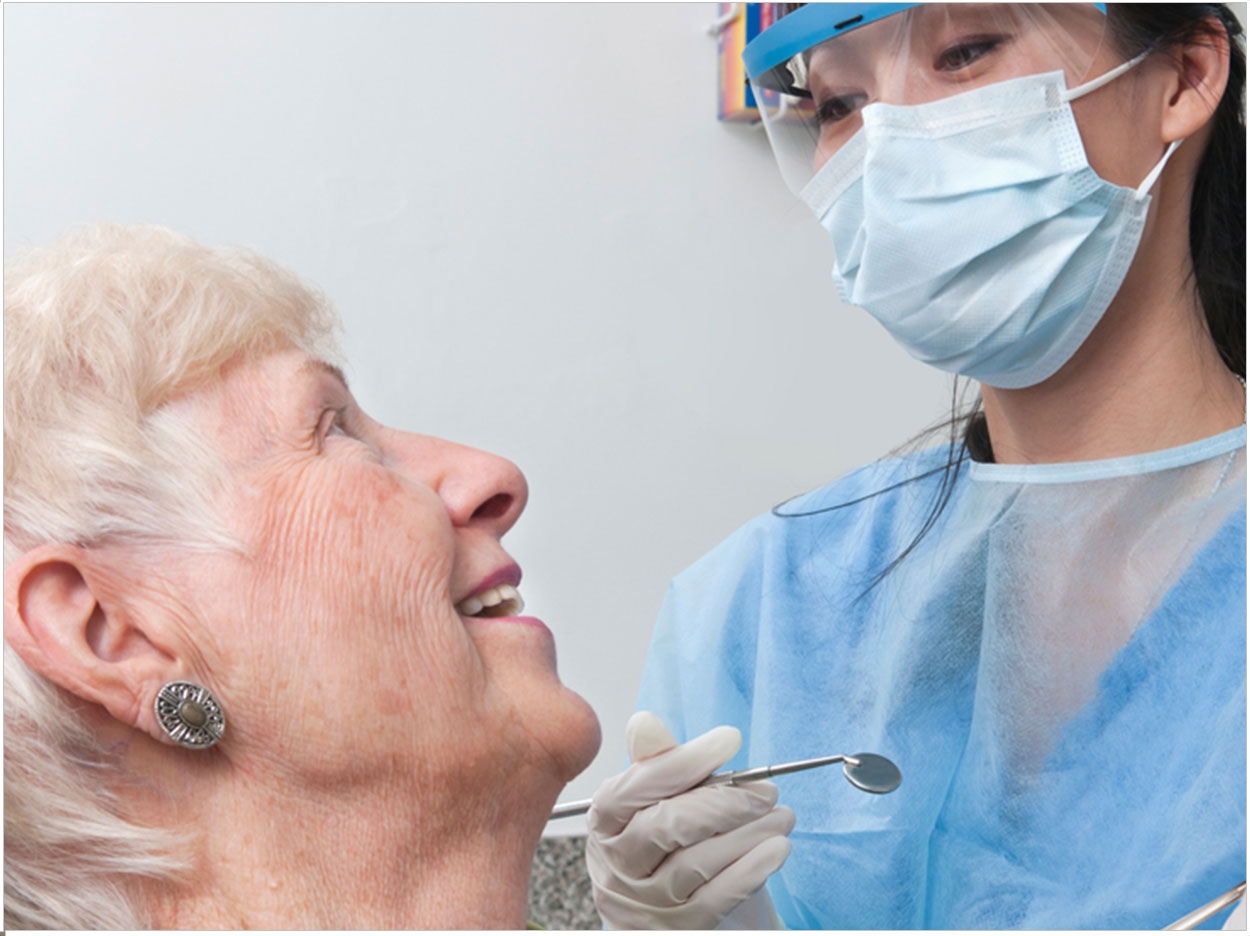 Researchers at the University of Southampton and King’s College London have found a link between periodontitis and greater rates of cognitive decline in people with early stages of Alzheimer’s disease.

While periodontitis is common among the elderly, it may be more common in those with Alzheimer’s disease since they may be less able to maintain oral hygiene as the disease progresses. Also, higher levels of antibodies to periodontal bacteria are associated with an increase in levels of inflammatory molecules elsewhere in the body, which in turn has been linked to greater rates of cognitive decline in Alzheimer’s disease in previous studies.

The latest study examined whether periodontitis is associated with increased dementia severity and subsequent greater progression of cognitive decline in people with Alzheimer’s disease. The researchers cognitively assessed 59 patients with mild to moderate Alzheimer’s disease and took blood samples from them to measure inflammatory markers. A dental hygienist blind to their cognitive outcomes assessed their dental health.

Since the study included a small number of participants, the researchers said that it should be replicated with a larger cohort. They also noted that the precise mechanisms by which gum disease may be linked to cognitive decline aren’t fully clear and that other factors also might play a part in the decline seen in cognition alongside oral health.

“These are very interesting results which build on previous work we have done that shows that chronic inflammatory conditions have a detrimental effect on disease progression in people with Alzheimer’s disease,” said Clive Holmes, professor at the University of Southampton and senior author of the study. “Our study was small and lasted for 6 months, so further trials need to be carried out to develop these results. However, if there is a direct relationship between periodontitis and cognitive decline, as this current study suggests, then treatment of gum disease might be a possible treatment option for Alzheimer’s.”

According to the researchers, about 80% of adults older than age of 55 in the United Kingdom in 2009 had evidence of periodontitis, which is seen as a major cause of tooth loss. They also said that 40% of adults between the ages of 65 and 74 and 60% of adults 75 and older had fewer than 21 of their original 32 teeth, with half of them reporting gum disease before losing those teeth.

“A number of studies have shown that having few teeth, possibly as a consequence of earlier gum disease, is associated with a greater risk of developing dementia,” said Dr. Mark Ide of the Dental Institute at King’s College London and first author of the study.

“We also believe, based on various research findings, that the presence of teeth with active gum disease results in higher body-wide levels of the sorts of inflammatory molecules which have also been associated with an elevated risk of other outcomes such as cognitive decline or cardiovascular disease,” Ide said. “Research has suggested that effective gum treatment can reduce the levels of these molecules closer to that seen in a healthy state.”

The study, “Periodontitis and Cognitive Decline in Alzheimer’s Disease,” was published by PLOS ONE. 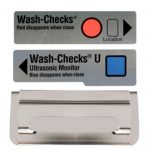 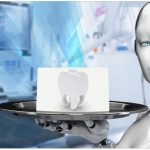