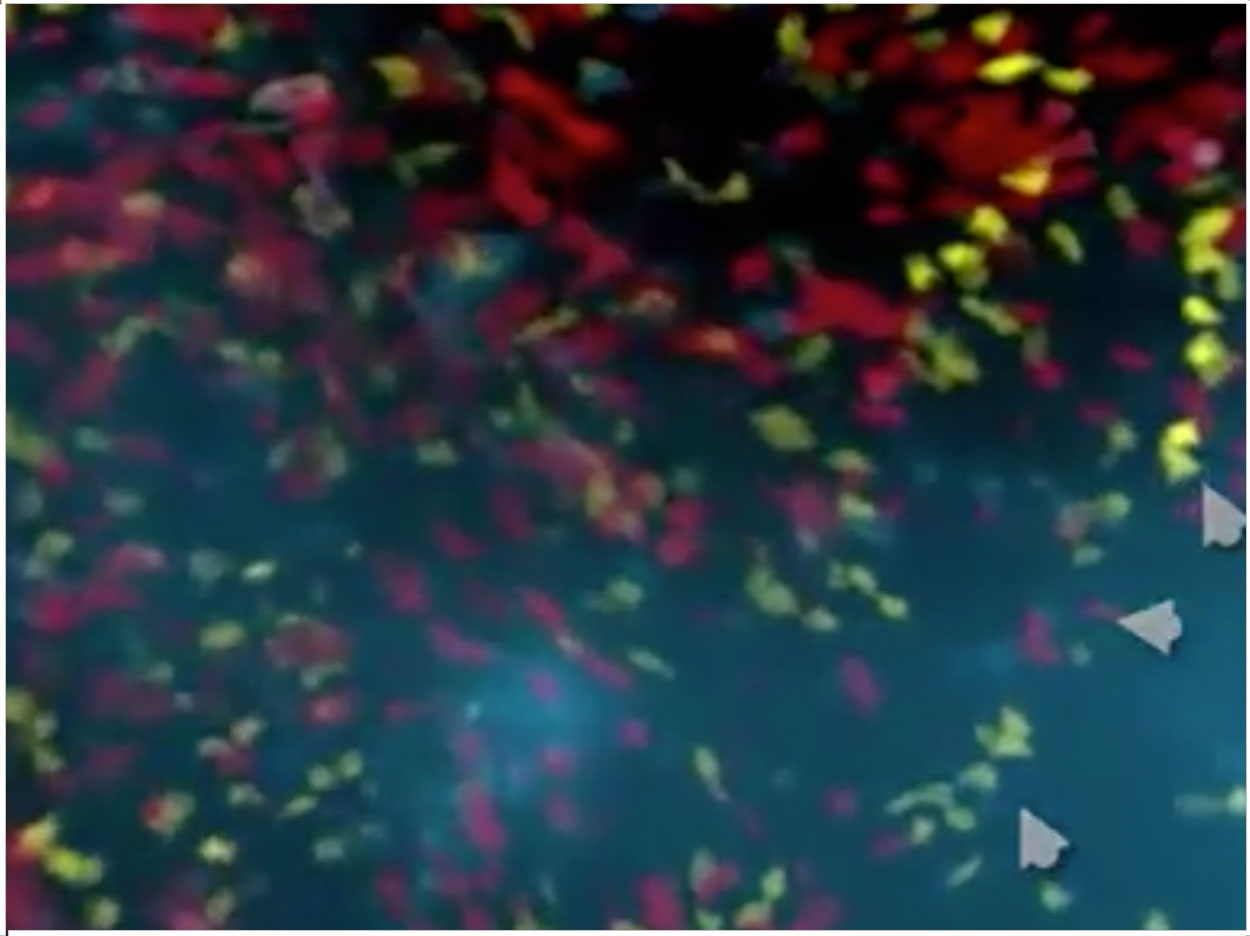 Molars don’t start as cells in the jaw and stay there, growing until they’re complete. Rather, researchers led by the University of California, San Francisco (UCSF), have found that molar progenitor cells in mice migrate to their final locations during development. The researchers believe that this movement could explain how teeth and other organs wind up in different configurations in different animals.

“For each particular species, the teeth need to be at the right place in the jaw for the animal to be able to eat or defend itself,” said Ophir Klein, MD, PhD, Larry L. Hillblom, distinguished professor in craniofacial anomalies and chair of the divisions of craniofacial anomalies and orthodontics at UCSF. “But we knew little to nothing about how they get there, at least in mammals.”

Previously, scientists believed budding organs were genetically programmed to form in their correct locations based on biochemical signals. For example, teeth were thought to grow in place from clusters of homogenous precursor cells expressing the Fgf8 gene. Results from fish and fruit flies, though, have suggested that organ precursor cells are born in one location and then migrate to their final destination.

“This gave us an intuition that tooth formation in mammals might be more complicated that what people had surmised,” said Klein.

The UCSF research revealed how cells destined to become molars appeared to shift over 2 crucial days of embryonic development in mice. Using video microscopy, researchers watched the tooth precursors form a rosette-like structure in the back of the mouth near the jaw’s hinge, break up, and flow together toward the correct spot to grow a tooth.

Also, a distinct group of cells acts as a target for the migrating precursors and leads them to the proper position in the jaw, using a signaling protein called Hedgehog as a molecular trail of breadcrumbs. Genetically blocking Fgf8 or the Hedgehog-producing gene in mice prevented teeth from forming in the correct place.

While the research focused on mice, Klein speculated that developmental migration may be common to many organs across mammalian species. The migrating proto-molars also are similar to certain invasive cancers, he said. Understanding the mechanisms that guide organ migration during development could help block related processes in tumors. Video microscopy will be key to this research.

“If you want to understand organ migration and positioning, you need to actually watch things happen,” Klein said. “As soon as we made these videos of the process, we suddenly saw something very different than what we had expected. It was one of these cases where you’ve been staring at something forever but never realized what was right in front of you.”

The study, “Migration of Founder Epithelial Cells Drives Proper Molar Tooth Positioning and Morphogenesis,” was published by Developmental Cell. It was funded by the National Institutes of Health, the Weston Havens Foundation, the Academy of Sciences of the Czech Republic, and Charles University in Prague. 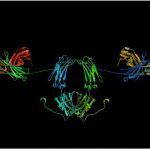 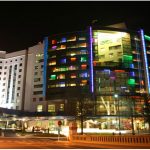