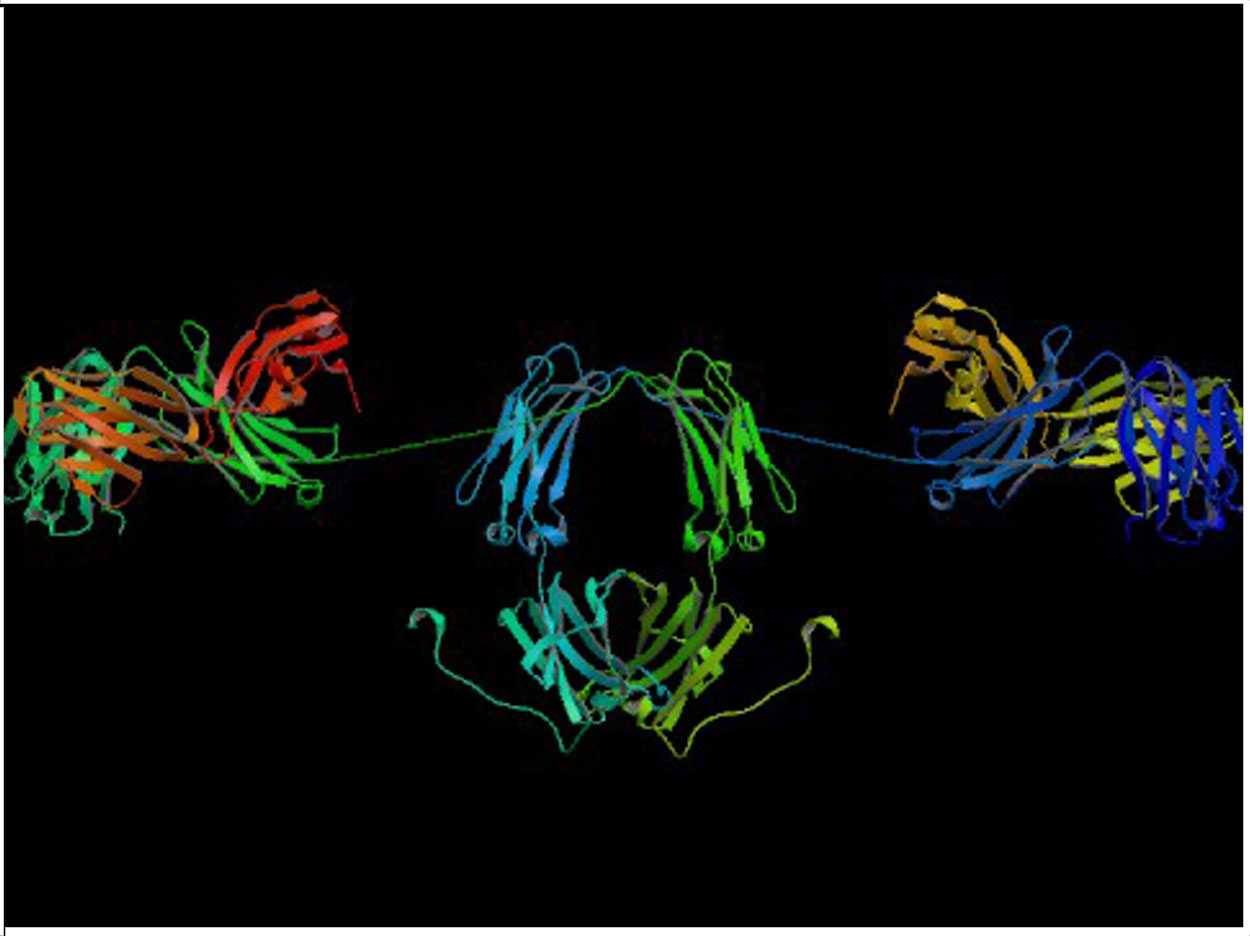 Lower levels of antibodies in saliva are associated with an elevated risk of mortality and could be early indicators of risk, according to the University of Birmingham. Its researchers examined secretory immunoglobulin A (IgA), the common antibody found in saliva, and mortality rates in the general population.

“There are a number of factors that can affect how well we produce antibodies and maintain their levels. There are some that we have no control over, such as age, heritability, or illness. But our general state of health can also affect their levels; stress, diet, exercise, alcohol, and smoking all can influence those levels,” said Dr. Anna C. Phillips of the university.

“Quite how saliva samples could be used in checkups remains to be seen, as we need to better understand what secretion rate would be considered cause for concern, what we call the protective level,” Phillips said. “We could certainly say that, if found to be extremely low, it would be a useful early indicator of risk.”

The study involved 639 adults who were age 63 at the time of the initial saliva sampling in 1995. Their IgA secretion rate was measured, and their mortality rate was tracked during the next 19 years. Associations were adjusted for gender, assay batch, household occupational group, smoking, medication usage, and self-reported health.

The next step, the researchers said, would be a larger longitudinal study to investigate the link with infectious diseases and the development of diseases like cancer to provide a greater understanding of the mechanisms behind the association. As proteins secreted by white blood cells, immunoglobulins are essential in fighting infectious disease.

Written by Phillips, Douglas Carroll, Mark T. Drayson, and Geoff Der, the study, “Salivary Immunoglobulin A Secretion Rate Is Negatively Associated with Cancer Mortality: The West of Scotland Twenty-07 Study,” was published by PLOS ONE. 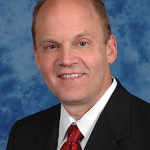 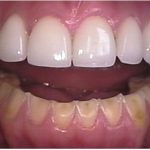