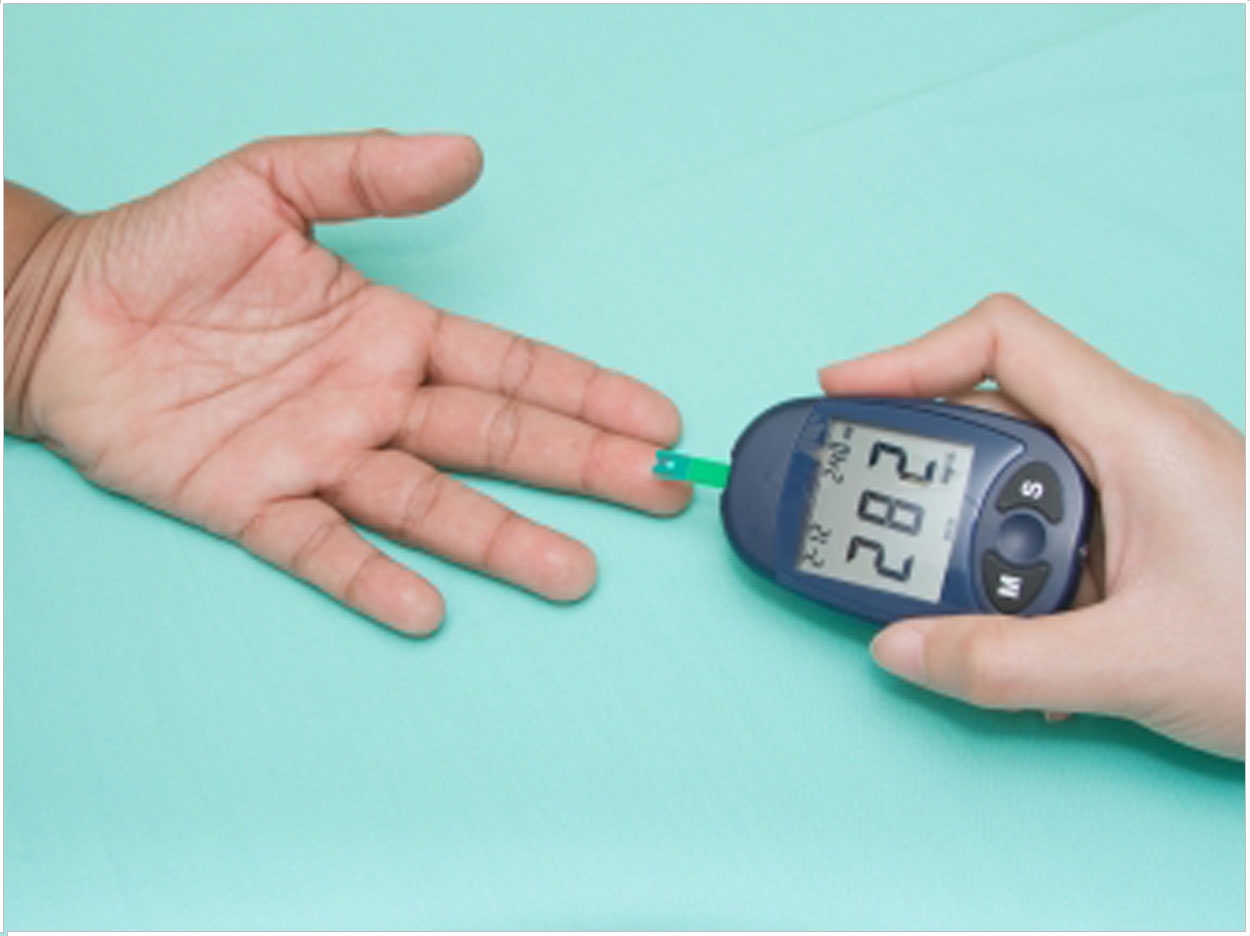 There is a two-way relationship between gum disease and diabetes, according to the American Diabetes Association. Diabetics are more susceptible to periodontitis, which in turn may affect blood glucose control and contribute to the further progression of the diabetes. A team of researchers from Brazil recently took a closer look at this connection.

The researchers gave 32 patients with controlled type 2 diabetes mellitus (T2DM), 31 with poorly controlled T2DM, and 37 nondiabetic subjects clinical and periodontal examinations. The exams also determined the concentrations of chromogranin A (CHGA) in saliva and plasma with an enzyme-linked immunosorbent assay.

The poorly controlled T2DM group exhibited significantly higher mean buffering capacity, plaque index, and bleeding on probing than the other groups. No difference was found in the decayed, missed, and filled teeth index between groups. Sites with clinical attachment loss (CAL) of 4 and 5 to 6 mm were significantly higher in both diabetic groups than the control group.

Furthermore, the poorly controlled T2DM group had significantly higher sites with CAL of 7 mm or more than the other groups. Significantly higher plasma and salivary CHGA levels were found in the T2DM groups as well. And in both diabetic groups, probing depths of 5 to 6 mm and CAL of 5 to 6 mm were associated with higher salivary CHGA concentrations.

The researchers concluded that T2DM patients were more prone to periodontal tissue damage than to caries risk. Also, the degree of attachment loss deteriorates significantly with poor glycemic control in T2DM. High concentrations of salivary CHGA are associated with worse periodontal parameters and T2DM, which could be related to the pathogenesis of both diseases.

The study, “Impact of Glycemic Control on Oral Health Status in Type 2 Diabetes Individuals and Its Association With Salivary and Plasma Levels of Chromogranin A,” was published by Archives of Oral Biology. 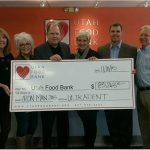 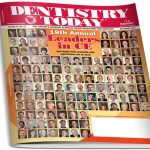