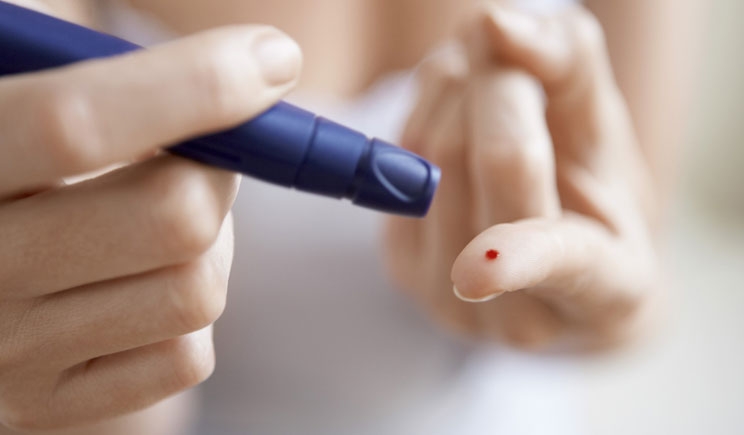 New research shows that modulation of B cells could treat and possibly prevent periodontitis and type 2 diabetes.

The information appears in the Journal of Leukocyte Biology.

The study shows that B cells have been demonstrated to promote inflammation and bone loss in type 2 diabetes-associated periodontal disease. This information backs up the idea that treatments that promote a response in B cells could treat or thwart this complication.

The goal of the study was to the pinpoint common inflammatory mechanisms that were similar in type 2 diabetes and periodontal disease and then proceed from there.

To compile the research, scientists used a mouse model of periodontal disease broken into two groups. The first group had a genetic alteration that got rid of B cells while the second group had normal B cell levels. Both groups showed a similar extent of oral bone loss and inflammation after being fed a low-fat diet.

But after the group with normal B cells was fed a high-fat diet, the mice became obese and developed type 2 diabetes. There also was oral bone loss and inflammation in this group. For the group with the genetic alteration, these problems did not develop. That’s why the researchers concluded that the B-cell response could be a possible target for pharmacological intervention in type 2 diabetes and periodontitis.

This study could lead the way for B cell-based treatment for periodontitis and other inflammatory conditions. 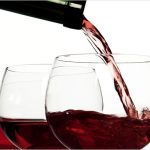