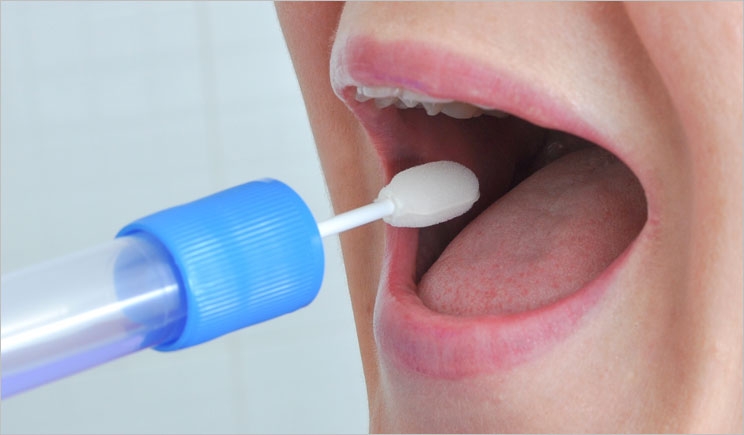 A revolutionary saliva test may be on the way.

UCLA researchers are working on a test that could have the ability to diagnose diseases like diabetes and cancer. It’s also possible the test could diagnose neurological disorders and autoimmune diseases.

The study determines that saliva contains many disease-indicating molecules that appear in blood. This information appears on the Web site of Clinical Chemistry and will be in the January print edition.

There are numerous forms of RNA, many of which have recently been discovered. The linear form of RNA was known but a circular form was uncovered. It’s quite possible that circular RNA serves to provide protection for microRNAs.

In addition to the similar levels of microRNAs found in blood and saliva, the researchers concluded that saliva contains a small class of piwi-interacting RNAs that are produced by stem cells, skin cells and germ cells. The piRNAs aren’t very prevalent in blood and their function is not completely understood as of now.

The most valuable information that the researchers can use in the future is that saliva has a high medical value. It’s conceivable that dentists will soon be able to take saliva samples that can be tested for numerous diseases. And if that happens, disease diagnosis will be much simpler for all parties.

The scientists will need to conduct more research to fully understand the functions of the various RNAs and how this information will impact future testing. 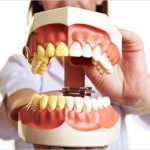 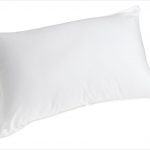