Gum Health May Have Gotten Worse as Time Passed 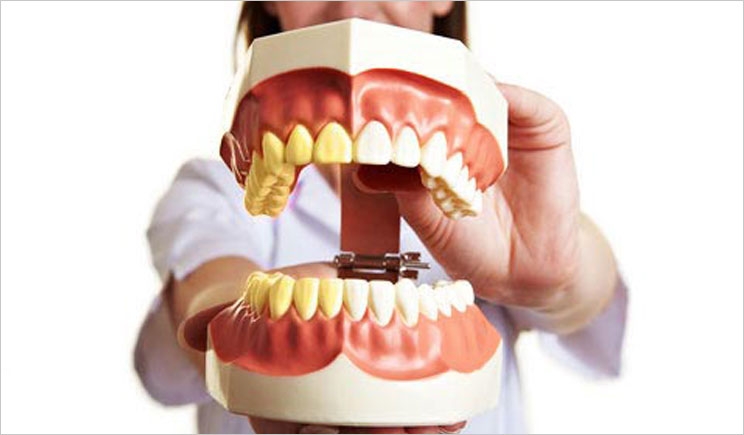 Ancient Romans knew how to take care of their gums.

Researchers from King’s College London determined that only 5 percent of Romans suffered from gum disease while 30 percent of people today encounter that problem. Based on archaeological studies, the researchers concluded that the Roman lifestyle led to much healthier gums.

The information appears in the British Dental Journal.

Dental issues, however, were still a problem during this time period. Abscesses and infections were quite common.

Today, smoking, type 2 diabetes and the food and drinks people consume lead to a higher risk of gum disease.

To reach the conclusion, researchers studied 300 skulls that were from 200 to 400 AD. The skulls were from people who were estimated to be 20 to 40 years old.

In the world today, one of three people will show signs of major gum disease, which is much higher than it was for the ancient Romans. The result of the study was surprising based on the abundance of dental infections and abscesses those people dealt with. 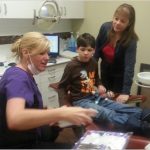 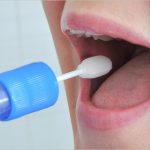