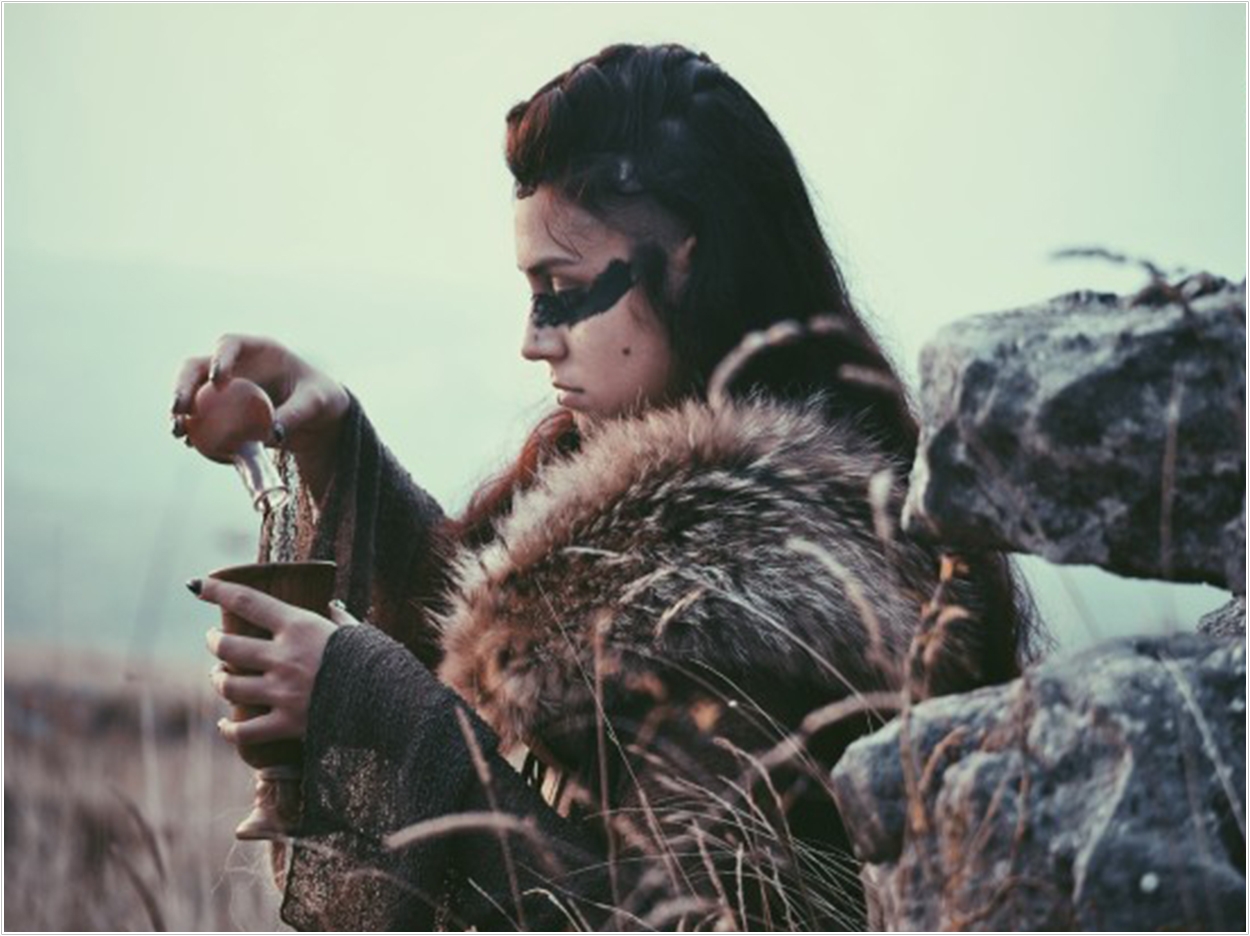 The Scandinavian countries’ culture of equality between the sexes may go back a long way, according to researchers at the University of Tübingen who compared the health of men and women from the past thousand years using data gathered from teeth and skeletons.

If the data in a population showed that women had the same or even better health values than men, the researchers assumed that boys and girls had relatively equal access to food and other resources.

The data from Scandinavia indicated that women in rural areas there were in a comparatively favorable position as early as the Viking Age from the late eighth to the eleventh centuries, and in the medieval period that followed. For the society overall, this greater gender equality appears to have led to long-term positive development, the researchers said.

The study was based on European data from the Global History of Health Project. It incorporates data from studies on human skeletons from more than a hundred European sites from the past 2,000 years.

The researchers looked especially closely at the information provided by teeth. People who are undernourished or seriously ill in early child have linear enamel hypoplasia, which is permanent damage to the enamel.

“We hypothesized that if girls and women received less food and care than the male members of society, they would have more such damage,” said Dr. Laura Maravall, an economic historian with the school’s Collaborative Research Center.

“The extent to which values differ between men and women is therefore also a measure of equality within the population,” Maravall said.

The close connection between the relative frequency of enamel damage and the general state of health was demonstrated by measurement of the corresponding thigh bones. The length of the femur provides information about height, which is relatively greater in individuals with good health and a good diet.

The detailed analysis of the dental data for Scandinavian men and women in the countryside suggested a high degree of equality even in Viking times, the researchers said.

“Such women in the Nordic countries may have led to popular myths about the Valkyries. They were strong, healthy, and tall,” said professor Jörg Baten, also an economic historian with the Collaborative Research Center, adding that the picture in Scandinavian cities was different.

“The Swedish towns of Lund and Sigtuna, on the site of today’s Stockholm, and in Trondheim in Norway had developed a class system by the Early Middle Ages. Women there did not have the same equality as their sisters in the countryside,” Baten said.

Equality outside of the cities appears to have been linked to specialization in raising livestock.

“Raising crops was something primarily done by men because it required greater muscular strength. But raising animals enabled women to contribute a great deal to the family income. That probably raised their position in society,” said Baten.

Scandinavian women were also well-off compared to other women in Europe, the researchers said. Women experienced significantly less equality in the Mediterranean region and in Eastern European cities.

“The research has provided us with a great deal of evidence on the relationship between gender equality and a country’s economic development. Gender equality not only increases women’s prosperity, it also has a positive impact on economic growth and development in general,” Baten said.

The researchers speculate that Scandinavian women have been able to maintain their strong place in society up to the industrial era and beyond. They also say it may be one reason why Norway, Sweden, Denmark, and Finland are prosperous and economically stable.

The study, “Valkyries: Was Gender Equality High in the Scandinavian Periphery Since Viking Times? Evidence from Enamel Hypoplasia and Height Ratios,” was published by Economics and Human Biology. 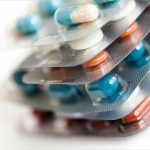 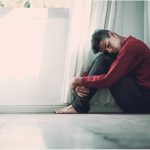