Palate Width May Be a Biomarker for Schizophrenia 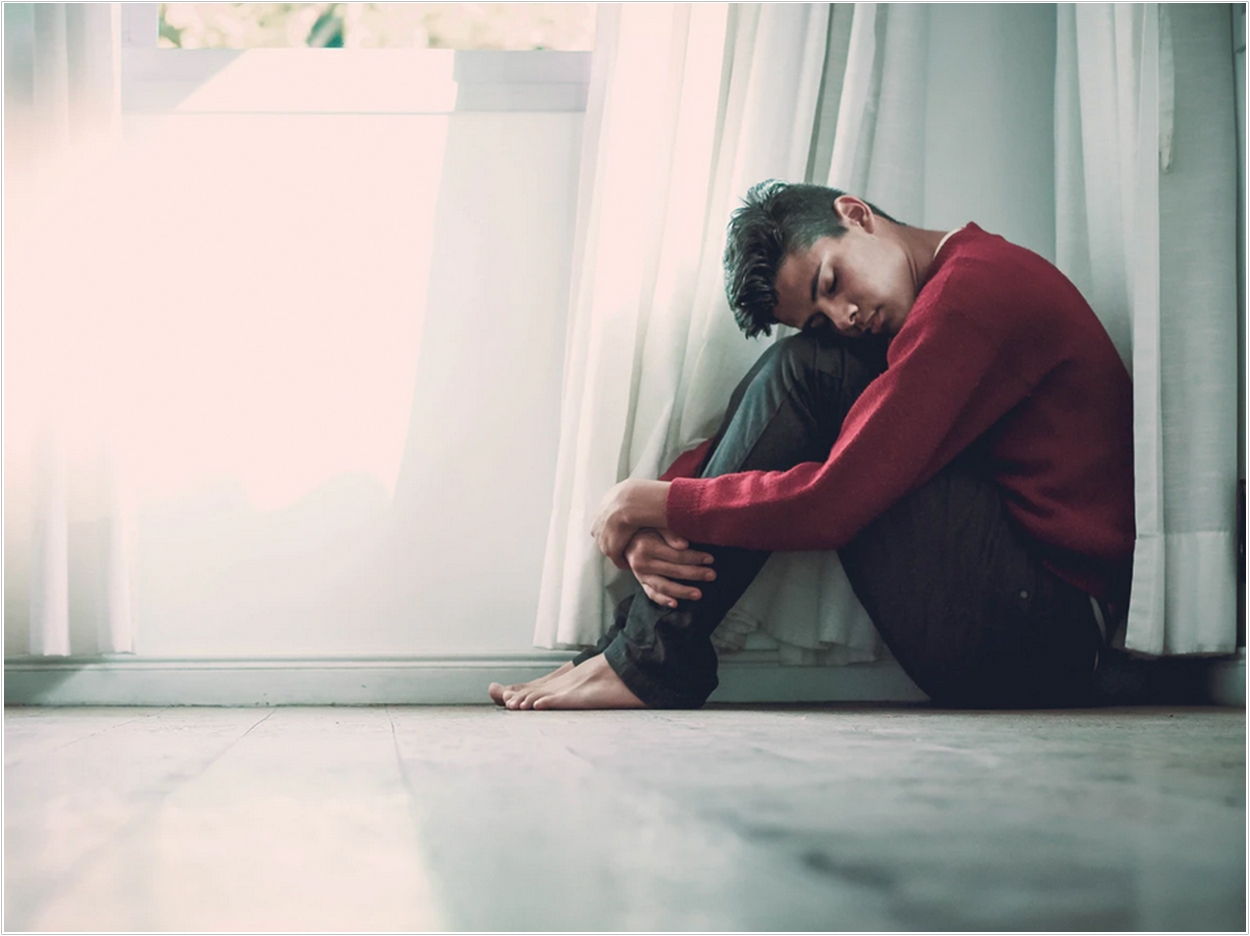 Schizophrenia is a chronic and severe mental disorder that affects how a person thinks, feels, and behaves. Its causes are not well understood, but the researchers believe that their findings may lead to a better understanding of the disorder.

“Although schizophrenia is not as common as some other mental disorders, the symptoms can be very disabling,” said Brian Kirkpatrick, MD, chair of UNR Med’s Department of Psychiatry and Behavioral Sciences. “People with schizophrenia have a wide variety of symptoms, but the most typical symptoms are hallucinations and delusions.”

The researchers collaborated on oral palate studies comparing two groups of people with schizophrenia, those with or without “deficit” features. Deficit schizophrenia is a form of the disease in which patients consistently experience at least two negative forms of the disease such as amotivation or asocialty. It is believed to be a separate disease from other non-deficit forms of schizophrenia.

“Our finding of physical orofacial differences in schizophrenia suggests that the whole-body model of this illness is not only more accurate but is a more appropriate model to present to patients, their family members, and students,” said Gary Hack, DDS, associate professor at UMSOD’s Department of Advanced Oral Sciences and Therapeutics.

“This palate difference in the deficit patients may reflect abnormal development during the prenatal period,” said Kirkpatrick. “A recognizable palate typically forms between weeks six and 17 during pregnancy, when most neurons travel from their birthplace to their final position in the brain.”

Kirkpatrick plans additional studies of the palate difference and the underlying causes of its development.

The importance of this finding, Kirkpatrick said, “is that it suggests that the development of this group of patients begins to differ from that of other people with schizophrenia as early as the end of the first trimester or the beginning of the second trimester of pregnancy.”

Hack added that the new findings “may point to one pathway to the development of schizophrenia with these negative symptoms that involves specific genes and exposure to a virus.”

The researchers speculate that several factors could account for the development differences and note the greater prevalence of certain antibodies in deficit that in nondeficit patients. This hypothesis would need to be examined in future studies, they said.

“The success of this research advance has depended on very different disciplines coming together to make it happen,” said Kirkpatrick.

Hack added that “it’s been rewarding to collaborate with researchers from around the world and exciting to find a difference in events from the earliest stages of patients’ lives, which may lead to an understanding of one cause of schizophrenia in this group of patients. International research collaborations make positive impacts on global health possible.”

The study, “An Early Developmental Marker of Deficit Versus Nondeficit Schizophrenia,” was published by Schizophrenia Bulletin.

The Dentist’s Role in Treating Patients With Eating Disorders 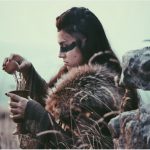 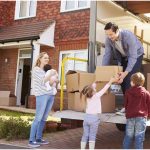