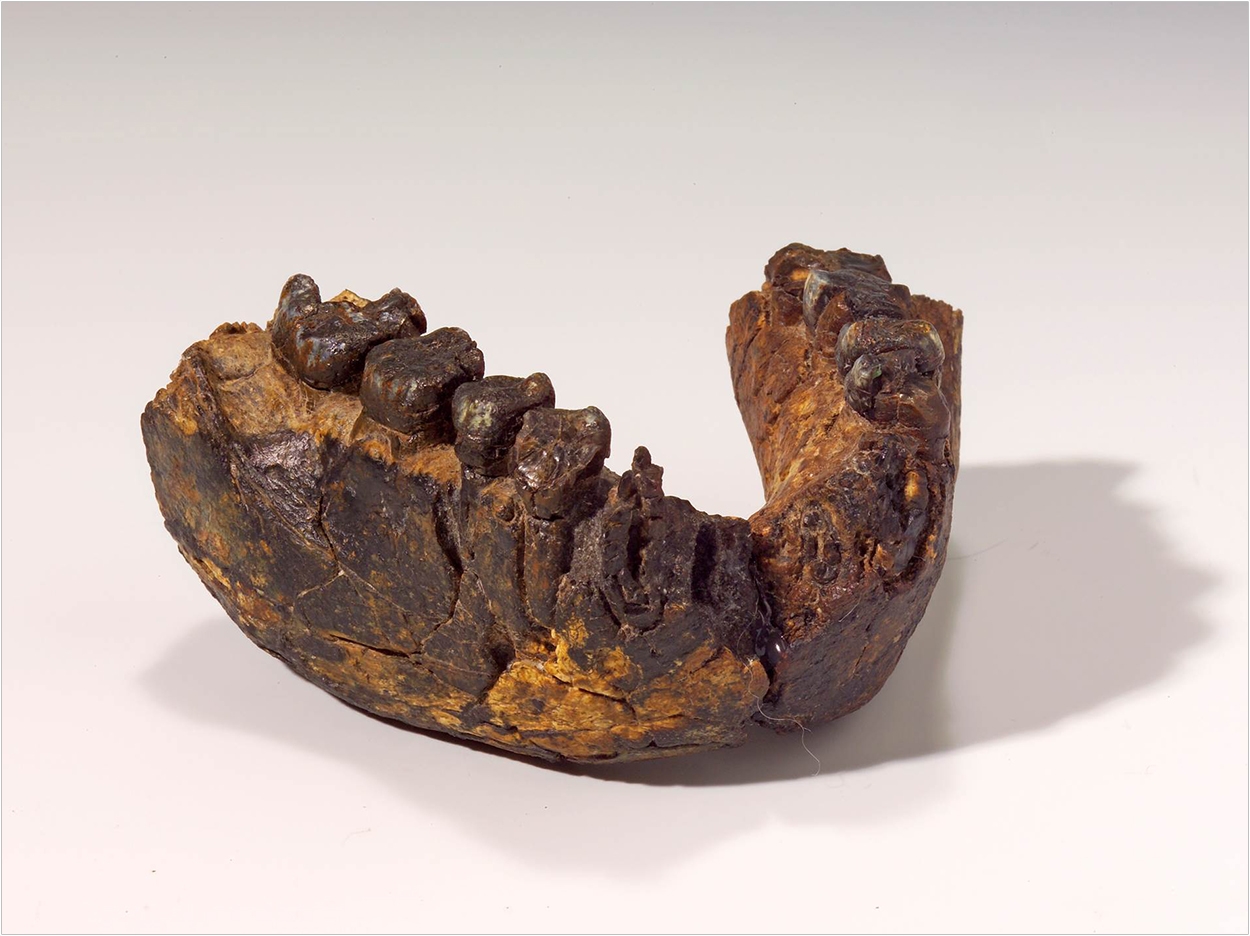 A recent examination of fossilized dental enamel has revealed that the early hominins Homo rudolfensis and Paranthropus boisei, which lived about 2.4 million years ago in Malawi, were surprisingly adaptable and changed their diet according to the availability of regional resources, according to the Senckenberg Research Institute Frankfurt and Goethe University Frankfurt.

This versatility enabled these ancestors to thrive in different environments, the researchers said. The fossils came from sites in the East African Rift Valley in modern Kenya and Ethiopia and from caves in South Africa, regions separated by around 3,000 kilometers. Until recently, the diet of early hominins who lived in this “Cradle of Humankind” remained an enigma.

Even after millions of years, the carbon and oxygen isotopic compositions in enamel enable scientists to reconstruct an individual’s diet. Geochemical analyses enable the distinction between proportions of ingested plants that use different photosynthesis.

“The diet of studied Homo rudolfensis and Paranthropus boisei consisted to 60% or 70% of plants using C3 photosynthesis, which grew in the Rift Valley. We assume these were primarily parts of trees such as fruits, leaves, and tubers,” said lead author Dr. Tina Lüdecke of the German Senckenberg Biodiversity and Climate Research Center.

“Parts of C4 plants, which dominate the open savannas of Africa today, made up a significantly lower portion of their diet. One of the Homo rudolfensis individuals even fed almost exclusively on C3 plant material,” said Lüdecke.

As reconstructed by the team, the area around Lake Malawi in the early Pleistocene teemed with trees and other C3 plants. Compared to more open habitats in eastern Africa, a cooler and wetter climate favored the spread of wooded savannas there.

Additional analyses of fossil teeth from migrating prehistoric horses and antelopes show that a sufficient supply of C4 plant material must have been available further away from Lake Malawi. Yet Homo rudolfensis and Paranthropus boisei preferred to stay close to the lake not only for water but also to benefit from locally available resources.

“Surprisingly, this shows that already 2.4 million years ago, some early hominins were able to adjust their diet to their environment,” said Lüdecke.

This finding complements previous analyses of Paranthropus and Homo representatives living less than 2 million years ago who continued this type of behavior. Those who dwelt in the South African forests continued to eat primarily C3 plants, while their relatives in the drier north increasingly fed on C4 plants in their habitat that continue to constitute the primary food source for many humans today.

“To the best of our current knowledge, there were no other primates that handled their dietary needs in such a flexible manner,” said coauthor Dr. Ottmar Kullmer of the Senckenberg Research Institute Frankfurt and Goethe University Frankfurt.

“The fact that early hominins were able to adapt their diet specifically to different environmental conditions undoubtedly was one of the keys to the success of Homo sapiens,” said Kullmer.

The study, “Dietary Versatility of Early Pleistocene Hominins,” was published by the Proceedings of the National Academy of Sciences of the United States of America. 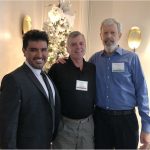 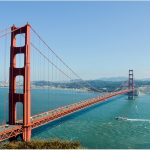