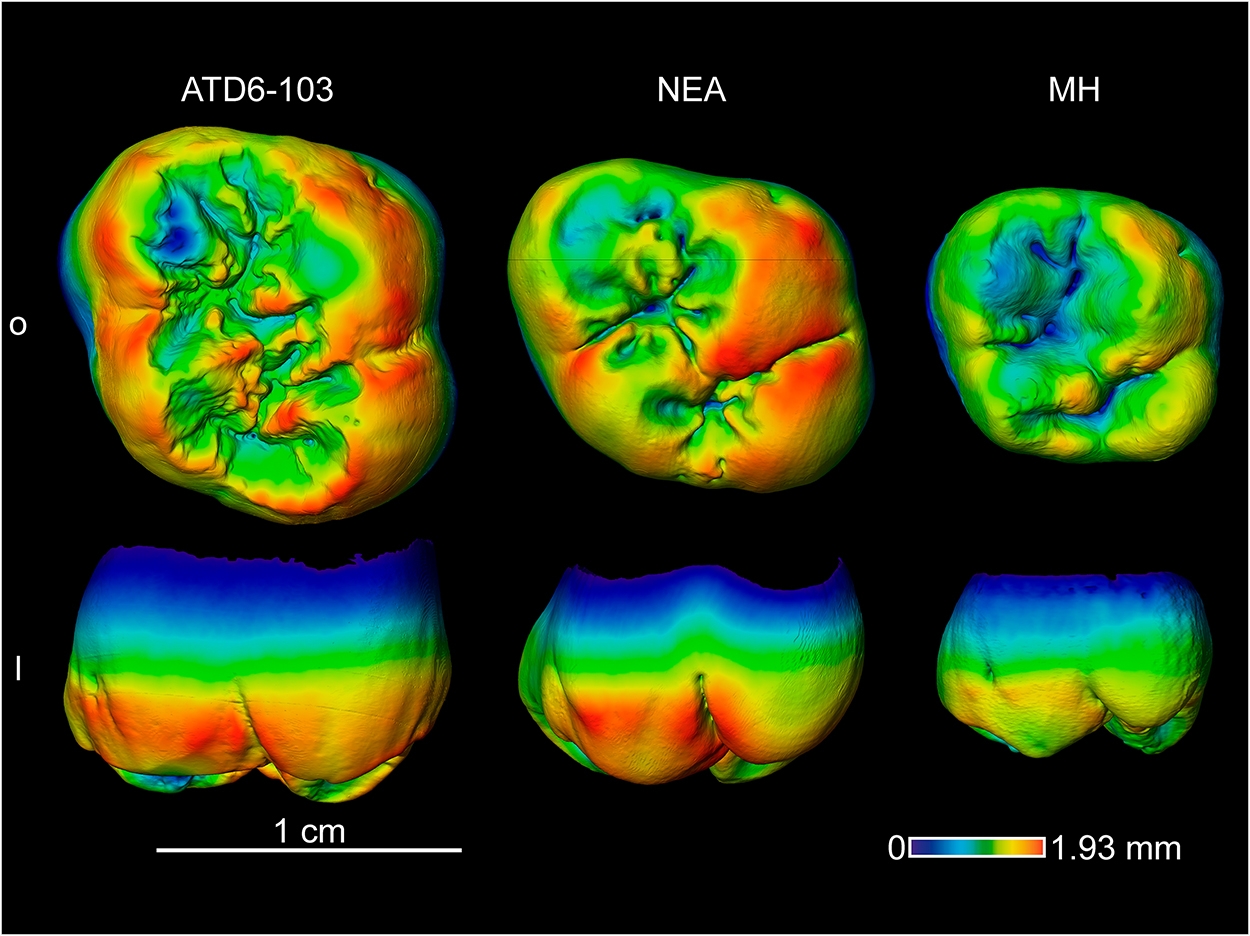 Some of the dental features characteristic of Neanderthals were already present in an Early Pleistocene Homo ancestor, according to a team of researchers led by the Centro Nacional de Investigacion sobre la Evolucion Humana in Burgos, Spain.

Dental tissue proportions and enamel thickness are helpful in identifying and distinguishing ancient hominins, reflecting unique developmental processes among hominin species. Neanderthals possess uniquely thin enamel compared to other hominins, but the origin and evolution of this condition is unknown.

The researchers examined 17 molars from the Early Pleistocene hominin Homo antecessor, a potential ancestor of Neanderthals, to determine when this thin enamel and other Neanderthal tooth features arose.

The teeth came from the Gran Dolina-TD6 cave site in Sierra de Atapuerca in Northern Spain, dating back to the Early Pleistocene 0.8 to 0.9 million years ago. The researchers compared the teeth to more than 300 molars from other Homo species, living and extinct, from Asia, Africa, and Europe.

These results suggest that certain aspects of Neanderthal tooth structure had already arisen in earlier hominins of Early Pleistocene Europe but that the full suite of Neanderthal traits didn’t appear until later.

The researchers also noted that future study on hominins across the Early and Middle Pleistocene of Europe will further elucidate the evolutionary steps that produced the unique dentitions of Late Pleistocene hominins.

“However, as early as 900,000 years ago, Homo antecessor shows a few structural characteristics that are absent in the rest of the hominin species and will become the typical Neanderthal configuration,” Martin-Frances said. 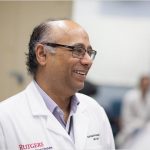 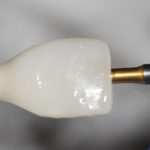